16 Things You May Not Know About The London Underground

Did you know that during the Second World War, many London Underground stations were used as air-raid shelters? And the Central Line became a fighter aircraft factory with its very own railway system? There are many fascinating things that you should know the next time you find yourself wandering through the tunnels. 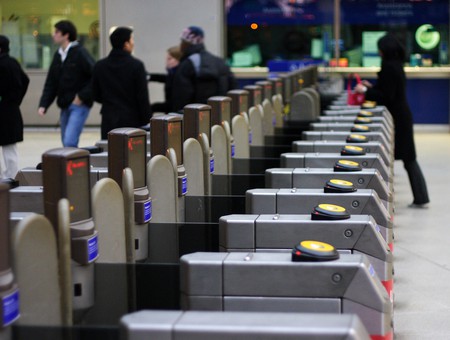 In 1908, the ‘Underground’ name first appeared on stations; however, its nickname is ‘The Tube’. 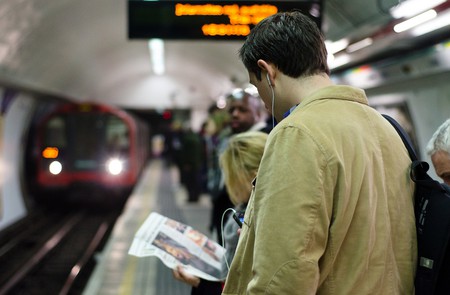 The London Underground network spans a total length of 250 miles. 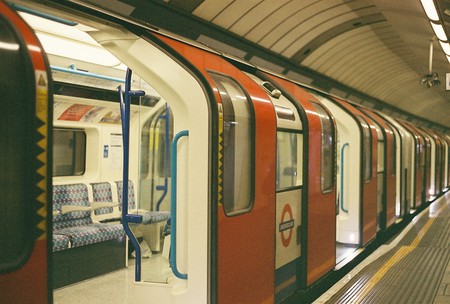 Love to play Monopoly? Then you will recognise three Tube stations listed throughout the game: Liverpool Street Station, King’s Cross, and Marylebone. 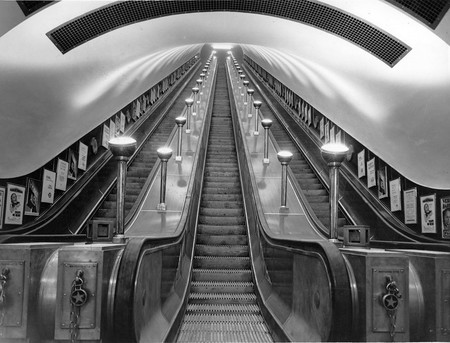 It is believed that the ghost of William Terris has haunted Covent Garden station since his untimely death in 1897. This isn’t the only station believed to be haunted; don’t forget to watch out for the so-called Screaming Spectre at Farringdon. 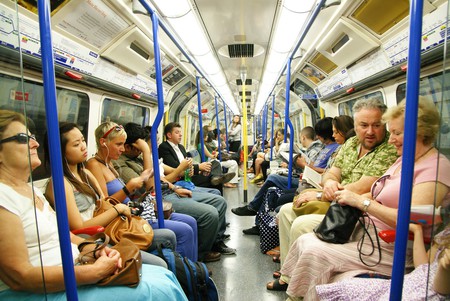 On 10 January 1863, the Metropolitan Line saw around 30,000 passengers on its first day of public business. 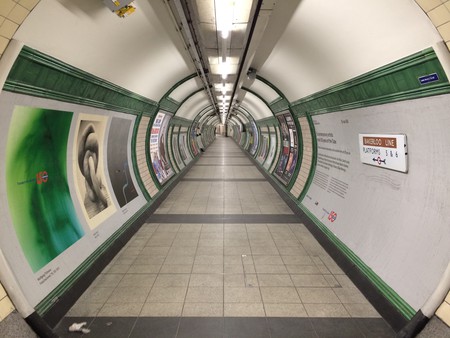 Beginning in September 1940, the Underground was used as an air raid shelter, with special supply trains that would provide seven tonnes worth of food and 2,400 gallons of tea and cocoa to those who took shelter. 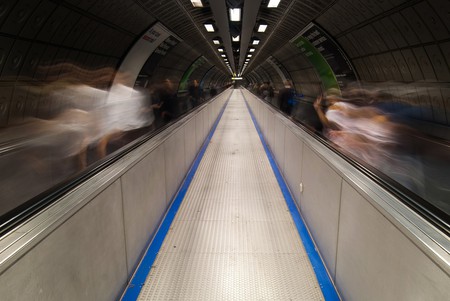 Ever thought of the word ‘mackerel’? Every tube station has a letter from this word in it’s name — every station except St John’s Wood, that is. 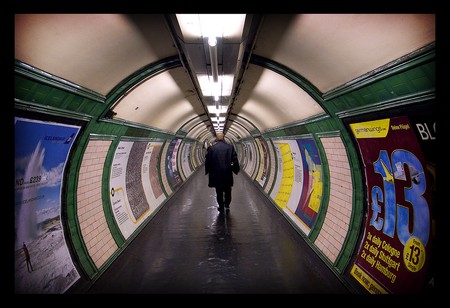 Aldgate Station was built on top of a massive plague pit (it is believed that over 1,000 bodies were buried there). 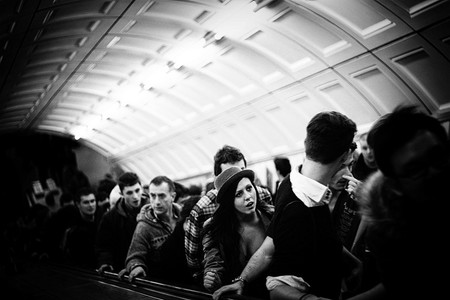 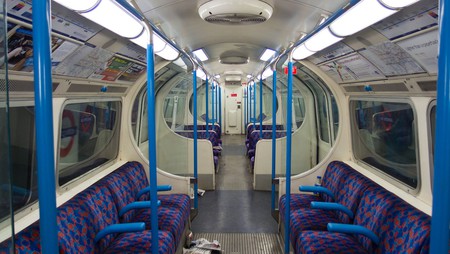 Underneath the city lies the medieval street plan, which the tunnels follow; this explains the curves along the journey. 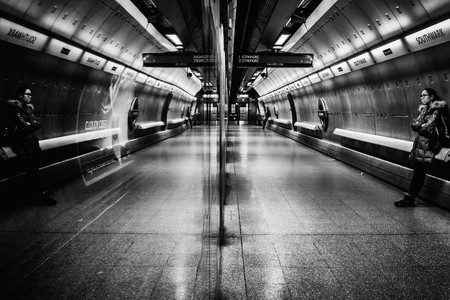 If you believe that ‘the entire Underground is in tunnels!’… you are wrong! Only 45% is actually in tunnels. 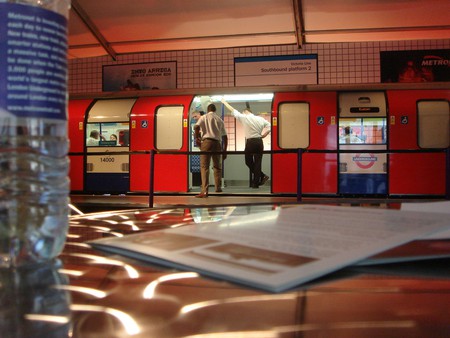 Travelling along the Victoria Line? Did you know it was proposed to be called the Viking Line? 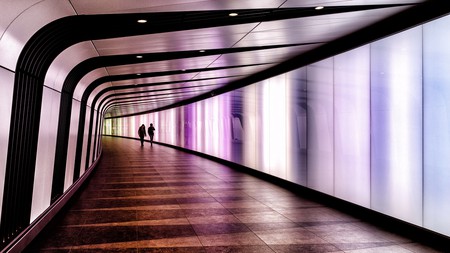 As a result of the King’s Cross fire in November 1987 (which killed 31 people), the wooden escalators still in use were replaced. 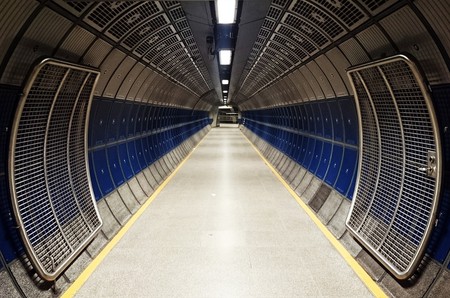 In 1943, 173 people died in a single incident at Bethnal Green, the worst civilian death toll on the Underground. 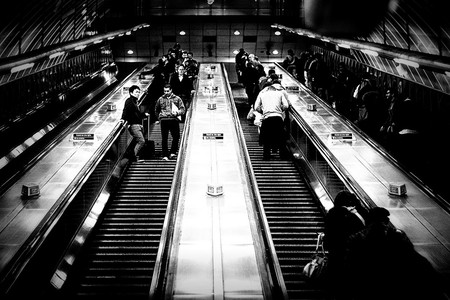 Although Angel is said to have the longest escalator, measuring at a staggering 60m (with a vertical rise of 27.5m), the DLR concourse at Bank is known as the deepest station, measuring 41.4m below street level. 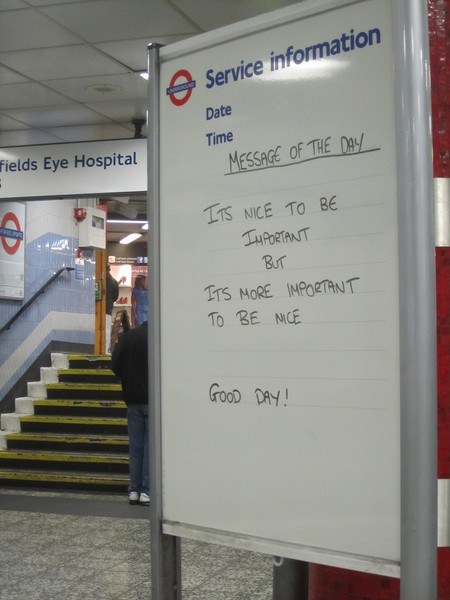 For the Harry Potter lovers: the Hogwarts headmaster mentions a scar (on his knee) that appears to resemble the map of the London Underground. Don’t believe us? Consider it an excuse to read The Philosopher’s Stone once again.