15 Whiskies and Bourbons From Around the World You Should Try 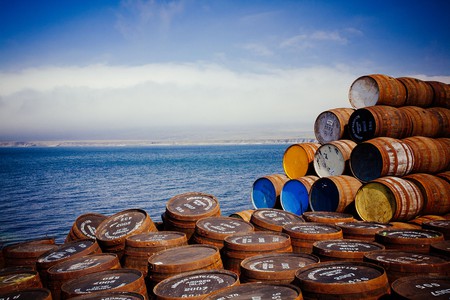 More and more people are exploring the world of whisky (or whiskey for Irish and US readers). So to celebrate World Whisk(e)y day, we’ve found 15 from around the world.

Who do you think, per head, drinks the most whisky? The Scots right? After all they practically invented modern whisky production. Wrong. What about Japan, those stressed salarymen love a drink, don’t they? Nope. Well who then. Answer: The French. That’s right, according to research conducted in 2016, your average French citizen drinks 2.1 litres of whisky per year, compared to 1.4 for Americans and 1.2 for Indians.

What this shows, is that whisky is enjoyed all over the world, but did you know it’s also produced all over the world too? So though Scotland remains the spiritual home of whisky, and the Deep South the home of bourbon, here’s 15 interesting whiskies from around the world you might like to consider next time you’re looking for a ‘wee dram’.

Andy Watts @TheWhiskyMaker personally ensures that every drop of Three Ships is of only the highest quality. pic.twitter.com/LWhJlEG9Zm 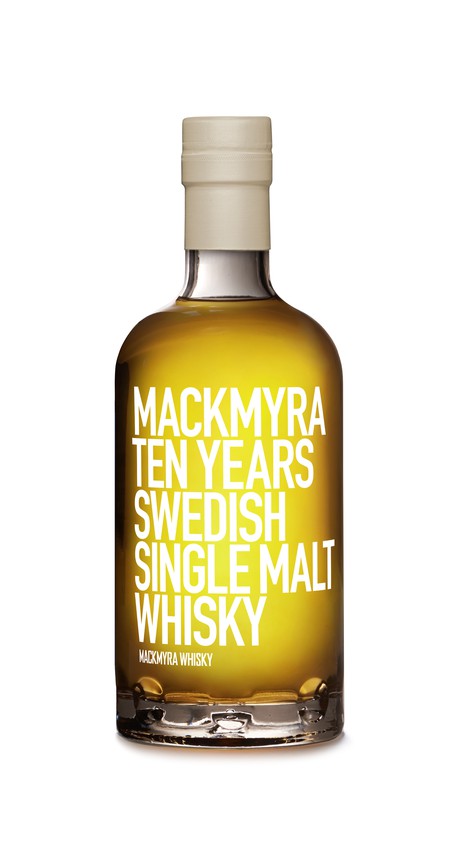