9 Reasons Everyone Should Visit London At Least Once 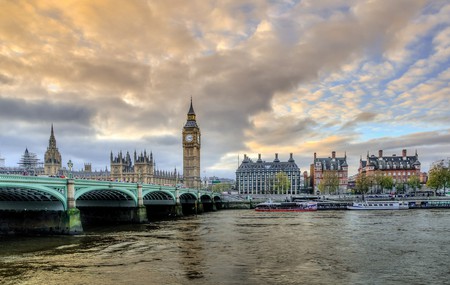 Whether you’re looking for art or architecture, food or football, London has been honed into a genuinely incredible city through its 2,000-year history. London is famous for its art, architecture, food and fashion, some of which it does better than anywhere else in the world. 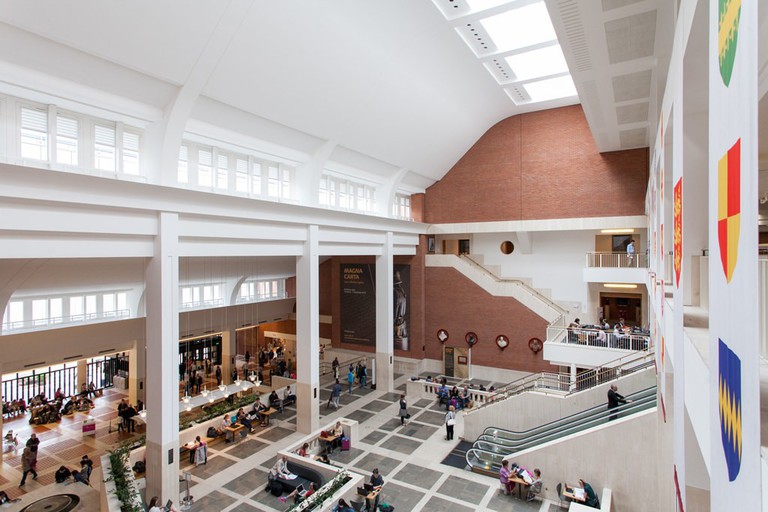 The Grade I-listed British Library is the largest national library in the world with over 150 million catalogued items held inside, some dating back as far as 2000 BC. It’s home to 15th-century editions of Chaucer’s Canterbury Tales, original song sheets penned by the Beatles and the memorandum written by Lord Nelson two days before the Battle of Trafalgar. It also receives a copy of every single book published in the UK and Ireland.

Watch Shakespeare at the Globe 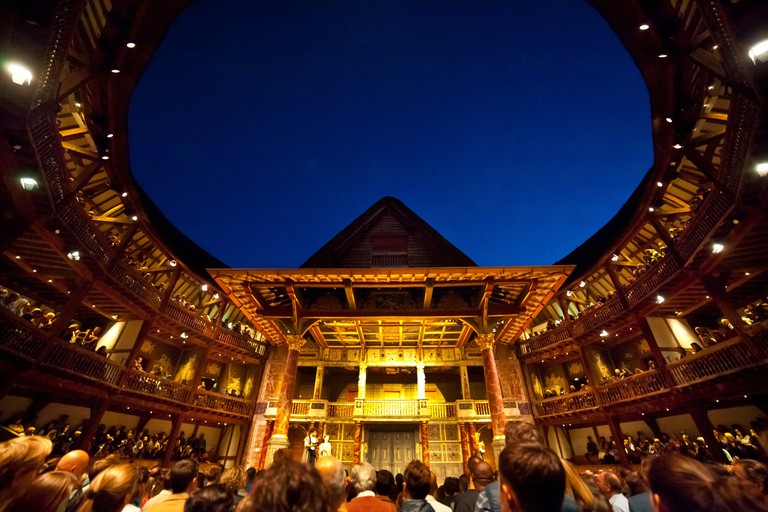 London’s theatre scene is extensive, and the West End has a classic and contemporary output to rival any other major city, but as the country that brought the world William Shakespeare, perhaps you should wander farther south and go to the Globe. Shakespeare’s Globe is a painstakingly reconstructed version of the original Elizabethan playhouse, showcasing talks, tours and exhibitions to support its traditional productions. Although the Royal Shakespeare Company is based in the playwright’s home of Stratford-upon-Avon, it has consistently had a London presence, with productions taking place across the capital.

Sample an ale at a traditional London pub

It’s easy to mock British pub culture. However, get it right, and it is glorious. British beer is as varied, eclectic and delicious as it’s ever been, and if you can find a small nook of a good pub, get a round in, and partake in that gloriously British pastime of buying a packet of crisps to open up and share in the middle of the table, few things can match it. Head to The George in London Bridge to enjoy the same pub Shakespeare did, The Old Blythe Tavern in Catford for the city’s best Irish pub or the Grade II-listed Spaniards Inn in Hampstead for quality British cuisine. 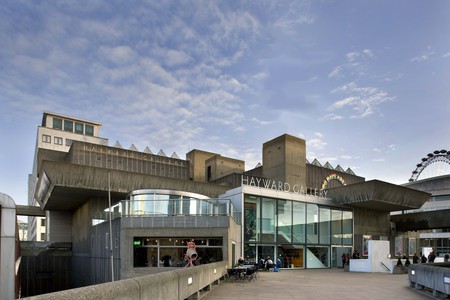 Those looking for Brutalism should head to the Barbican – whether to see the London Symphony Orchestra or any number of exhibitions and theatre productions on the schedule – or to the Southbank Centre to see Robert Matthew’s Royal Festival Hall or the Hayward Gallery, fresh from its 2018 refurbishment.

From street food to fine dining 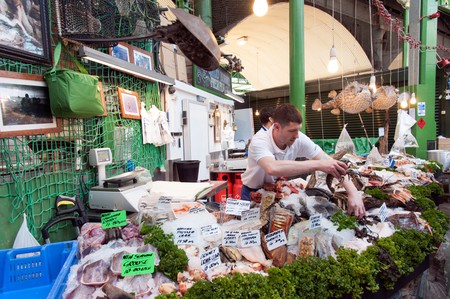 The capital offers amazing street food, supper clubs and restaurants for every budget and preference. Borough Market and Exmouth Market offer some of the best street food and ingredients, but if you want to go all out, The Ledbury, Lyle’s and The Clove Club and their modern British menus are ranked among the top 50 restaurants in the world.

The west of the city is home to some of sport’s most iconic venues. The world’s greatest tennis players want to play at Wimbledon, footballers at Wembley and rugby players at Twickenham, and no cricket ground on the planet has the same gravitas as Lord’s. The four venues combined have 550 years of elite sport to their name, and all provide utterly glorious occasions that trump anything else in global sport. 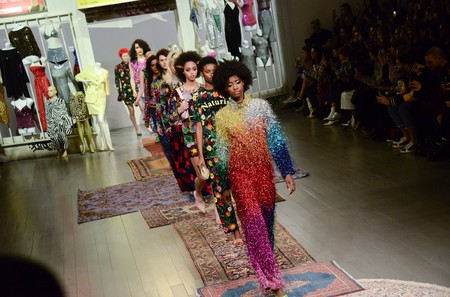 While Savile Row remains the home of the best tailors in the world, it is no longer the go-to for city boys and surgeons. With a shift in the consumer and the industry, anyone can go to Savile Row and get measured up. London’s fashion weeks – womenswear and menswear – are now the most vibrant in the world, partly down to the efforts of the British Fashion Council and young designers in London. From street style to couture, no city can match this for sartorial diversity.

The 2018 Save Fabric campaign demonstrated the city’s ongoing clubbing desire and ensured one of London’s most iconic venues reopened after being shut down for five months. The relaunch coincided with that of Printworks, a staggeringly impressive venue quite unlike any other. For something a little more modest, Elephant & Castle’s Corsica Studios remains a brilliant night out, tucked away and insulated from the area’s ongoing gentrification. 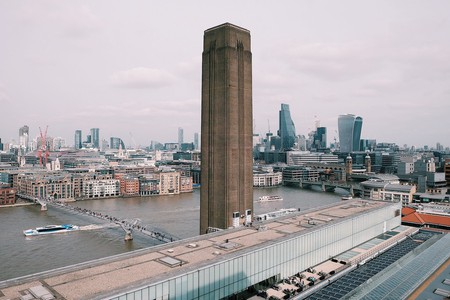 There are museums and exhibition spaces all over the globe, but it’s hard to think of a city that rivals London when it comes to the amount of fantastic art and exhibits readily available to visit for free. The British Museum, the V&A, Tate Modern, the National Portrait Gallery, the Natural History Museum, the Wallace Collection and many more don’t cost a penny to visit. Factor in art fairs such as Frieze London, as well as small, independent art spaces, and it takes some beating.