12 Brilliant Things to Do in London for Nerds

There’s no shortage of opportunities to nerd out and get intellectual in London—but notorious know-it-alls may still think they’ve seen it all. Whether you’re the egghead or just trying to impress one, we’ve got you covered.

Feast your brain at the Wellcome Collection

A delightfully weird blend of art and science, the Wellcome Collection revels in interdisciplinary inspiration. From a talk about depictions of death in pop culture to an exhibit on the history of mental asylums, their programming draws connections between everyday life, medicine, and the humanities in a way that stimulates the imagination, plus the permanent collection of medical curiosities and medically-inspired art installations is always worth a peek. The Wellcome Collection gives you plenty to think and talk about. 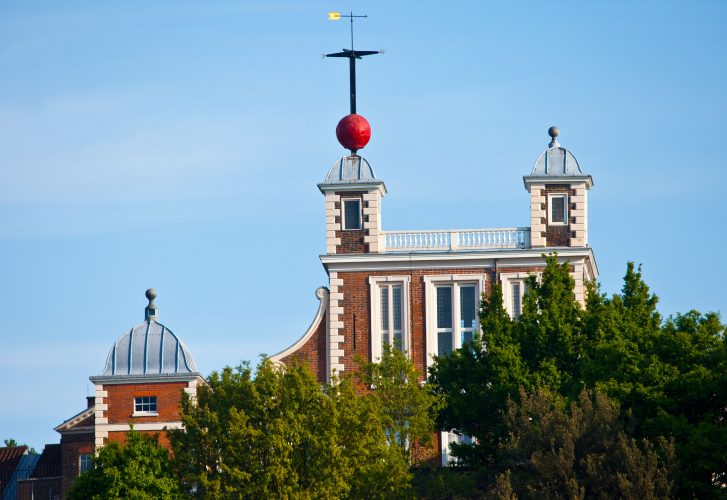 Drag your favorite astrophysics or engineering nerd out into the sunlight to climb uphill through Greenwich Park to the Royal Observatory. There you can take a trip back in time to examine the problem that once faced ships at sea: how to determine longitude (without Google Maps). Discover how some of the sharpest minds of the Enlightenment raced to find the solution to this ship-wrecking problem, then head downstairs to trace the development of today’s time zone system. Afterwards, gaze up at the stars at the Planetarium or hold hands across the Prime Meridian.

Be part of the public debate

Your most recent intellectual debate may have been with a troll in an online comment section, but the more civilized version is still alive and well in London. Public lectures are all over town, if you know where to look. Start with the free ones at the LSE, King’s College, or Gresham College, with topics that range from Brexit to metaphysics. You may just find yourself confronting some of today’s most brilliant thinkers during a Q&A session.

The Southbank Centre Book Market is a sprawl of used books and prints hidden under the Waterloo Bridge. Browse through the bins of secondhand treasures—some contemporary, some antique—with your brainy sweetheart, then take your haul to one of the riverside pubs nearby for a pint. Or singletons, go alone and maximize the alluring effect of your solo-flying intellect on unsuspecting strangers.

Outdoors, Local
Creep yourself out at the Hunterian Museum
Museum 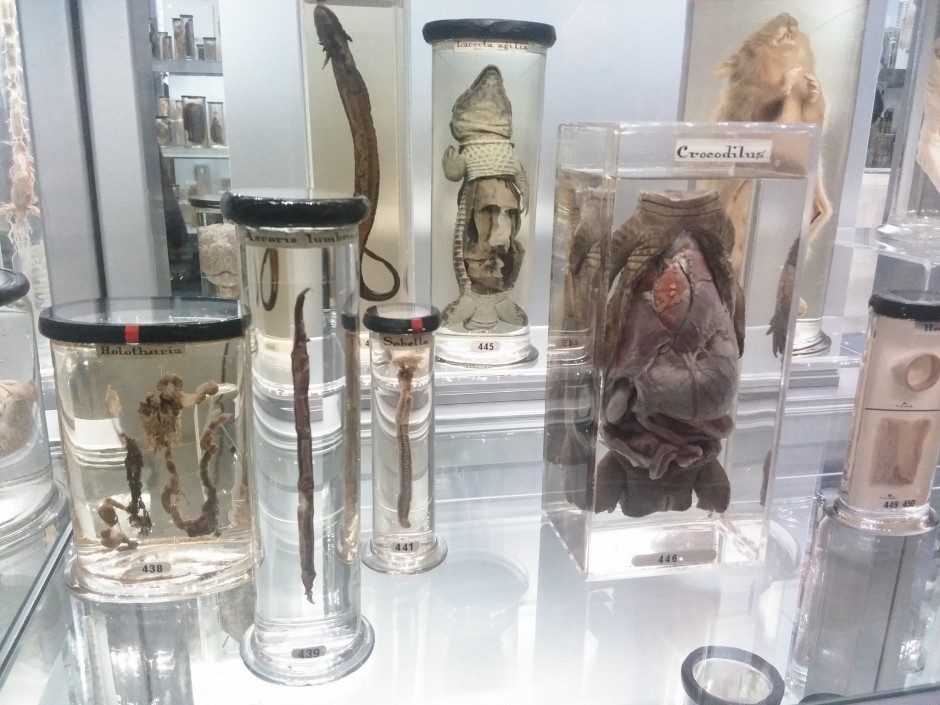 Creep yourself out at the Hunterian Museum

Pathology, anatomy, and surgery enthusiasts should dash over to London’s creepiest little museum, the Hunterian Museum, before it closes for refurbishment in May. If skeletons, organs in jars, and surgery videos aren’t your thing, maybe you can faint on a cute surgeon.

Ever wonder where they’ve been stashing the historical rubble dug up by the city’s construction projects? The curious can marvel at artefacts uncovered by the Crossrail tunnel project at the Museum of London Docklands through September 2017. The exhibit is sure to satisfy even the most pedantic history nerd. 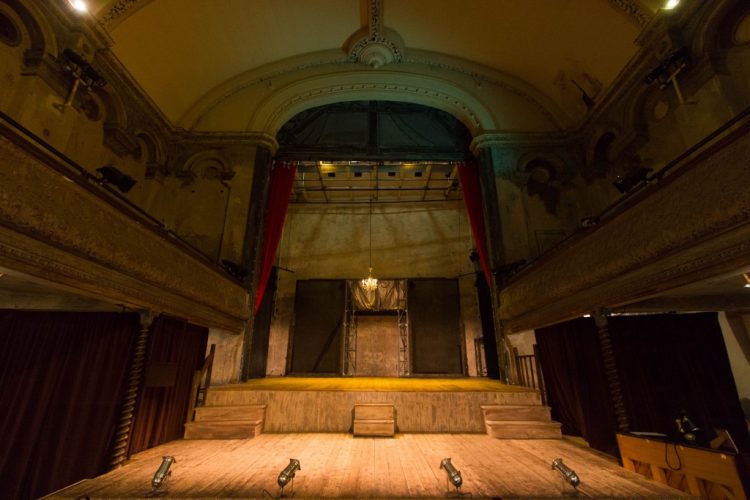 If the prospect of exploring the “oldest grand music hall in the world” isn’t enough enticement to visit Wilton’s Music Hall, its cultural offerings should be. Aside from live music, the hall also hosts themed story-telling nights, shows—such as a mischievous abridged rendition of Shakespeare—and regular writer’s groups. The space itself is beautiful and uniquely intimate, without a bad seat in the house. There are also two bars attached, giving you a chance to soften your sharp but neurotic intellect with a little liquid courage.
More Info
1 Graces Alley, Whitechapel, London, England, E1 8JB, United Kingdom
+442077022789
Visit website
Sip complex cocktails at Oriole
Bar, Cocktail Bar, Market, European, $$$$

Everyone knows an intellectual drinker, someone who’ll drone on about ingredient sourcing and barrels and malts, and maybe has their own gin infusion experiment in a closet at home (it’s okay if it’s you). Tucked inside Smithfield Market, a bar awaits that will put this person in their place. Oriole, a cocktail bar opened by the owners of the popular Nightjar, is a showcase of obscure ingredients (durian fruit, anyone?) and throwbacks to the British Empire. The hearts of food-loving nerds will thrill at the opportunity to explain techniques and take educated guesses at the exotic ingredients, while history and social science nerds criticize the romanticization of colonialism.

Think you’ve got the next great startup idea? Bounce it off some like-minded people at open networking and skills events (including introductory classes, hackathons, and industry talks) inside Campus London, a sort of community center for techies and local entrepreneurs set up by none other than everything-behemoth Google. It’s members-only here, but registration is free, and visiting may lead to finding a business partner, a date … or simply inspiration for the next big idea. 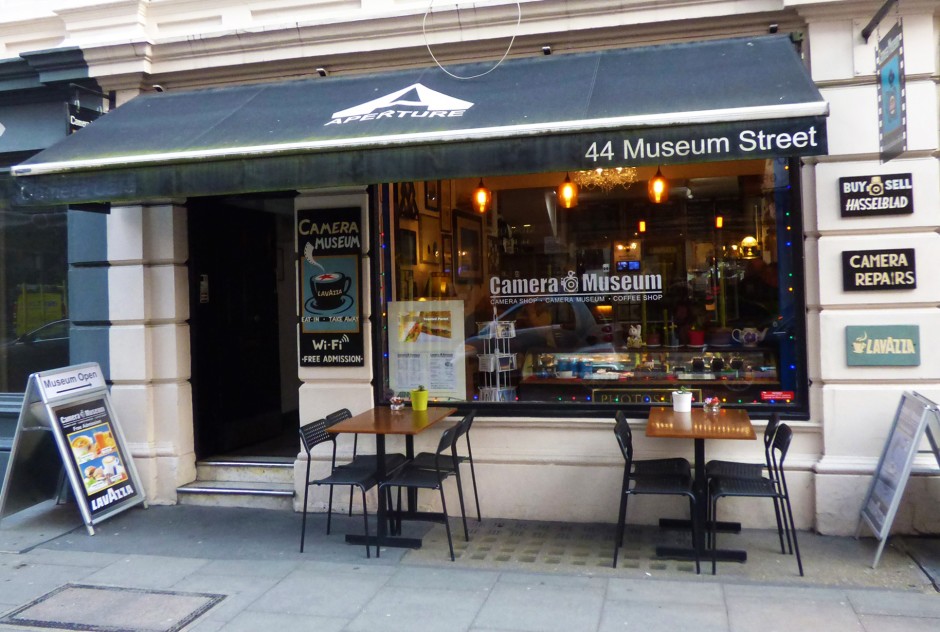 Gearhead nerds will love the teensy Camera Museum, a digestible lunch break treat. Explore camera equipment from the 1800s through today and cap it all off with a coffee at the on-site café. They also sell specialty cameras (Hasselblads and Rolleiflex) and do repairs, so get ready to show off your photography jargon. If the place whets your appetite for a full afternoon of exhibit-hopping, both the Cartoon Museum and the enormous British Museum sit a mere cartwheel away.

Stick your nose in a book, socially

Flash back to your grade school book report glory days (but now perhaps with an adult beverage in hand) at one of London’s open book clubs. Bookshops like Foyles, Libreria, and Brick Lane Bookshop host monthly meetings where perfect strangers can come together and chat about literary things. It’s both a great way to meet fellow bookworms in one of the world’s most literary cities and a good excuse to read a novel instead of whatever you’re supposed to be reading for work or school. 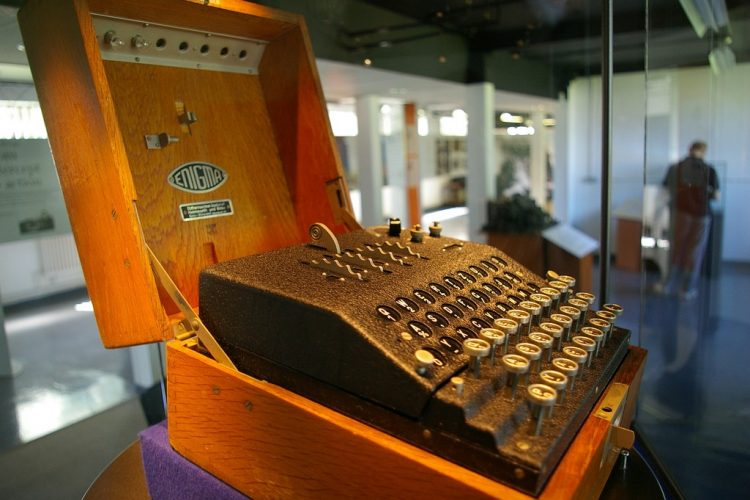 Bletchley Park (home to code-breaking operations during World War II) is just a quick day trip from London. Math and computer science enthusiasts, this is your chance to project your inner Alan Turing and pay homage to the wartime contribution of some of history’s biggest logicians.