What to Do on a Walking Tour of Oxford 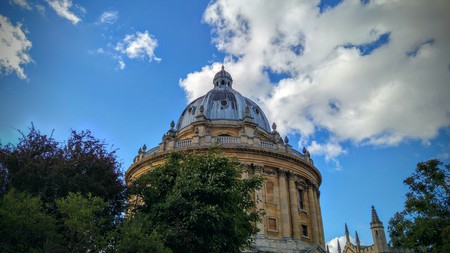 Oxford is a city best explored on foot | © Ryan Bodenstein/Flickr

With summer just around the corner now has never been a better time to visit Oxford. The ‘city of dreaming spires’ is as beautiful and beguiling as ever – and only an hour’s train journey from London. The perfect destination for a weekend getaway, exploring this pedestrian-friendly city is like travelling back in time and best done on foot, using our guide.

Take a peak inside a university college

There are 30 colleges that make up Oxford University – which is one of the oldest in Europe – and some are prettier than others. Merton is one of the oldest and worth a visit, as is Corpus Christi with its romantic private grounds covered in wisteria and wild flowers and views looking onto Oxford’s southern boundary. The Venetian-inspired Bridge of Sighs at Hertford College always draws a crowd, as does Christ Church, which doubles as the Great Hall in the movie adaptations of the Harry Potter series. This is just one of many film locations dotted around the city, including the Divinity School at the Bodleian Library, which might be familiar to fans of the boy wizard as the infirmary at Hogwarts. 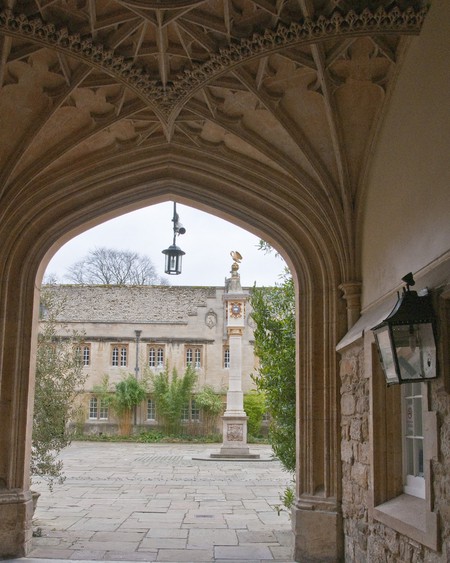 Legend has it that blind Bishop Fox who endowed the place was led around the then solitary quad to believe it was twice as large as it is!

Visit the Treasures of a Museum

Oxford is home to a great number of museums and libraries, after all those students need to read a lot of books! Sir Giles Gilbert Scott, the architect behind two of London’s most iconic buildings: Battersea Power Station and Bankside Power Station, now Tate Modern, also designed the Weston Library. Its shelves include the original scribblings of Shakespeare, a Magna Carta and the unpaid bills of Oscar Wilde, one of the university’s most prodigious former students. The Ashmolean – Oxford’s museum of art and archeology, founded in 1683 – is well worth a visit. Right now you’ll find an enlightening exhibition of French modernists including Degas and Picasso. If you have time, check out any of these other beautiful study spaces. 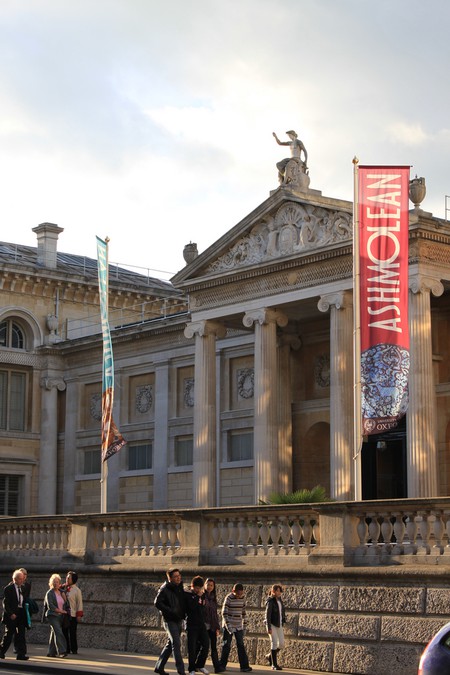 Dive into the Market

Only a short walk from the city centre, the Covered Market is a great place to check out some independent retailers and have lunch. Sasi’s Thai is a popular haunt for students looking to fill their plates with affordable and authentic Southeast Asian cuisine, while Brown’s Café is possibly the last ‘greasy spoon’ left in Oxford. You’ll find the calls of market traders echoing down narrow passageways filled with the smell of fresh flowers from the florists. Also recommended is the Vaults & Garden café just down the road next to St. Mary’s church. Hidden away housed in a 14-century university building, it serves an organic, globally-inspired menu under the impressive, vaulted ceiling. If it’s brunch or breakfast you’re after then check out our guide to the 10 best spots in town. 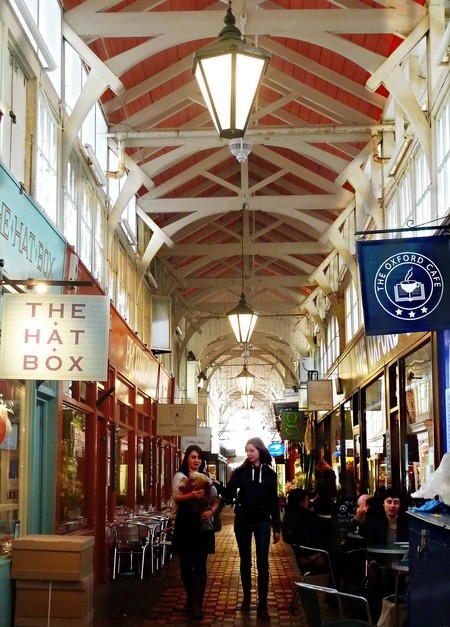 Take to the River

What better way to soak up the summer sunshine than on the water. Punting is a popular pastime for locals, students and tourists alike and involves propelling yourself down the river in a long, narrow boat. Or if you prefer, you can watch the waterways from one of the city’s beer gardens. The Lighthouse and The Oxford Retreat are two popular options, as is The Perch, albeit a little further out of town, on the banks of the Thames. Magdalen Bridge Boathouse is the best option for hiring a punt at short notice, but be warned it’s harder than it looks! 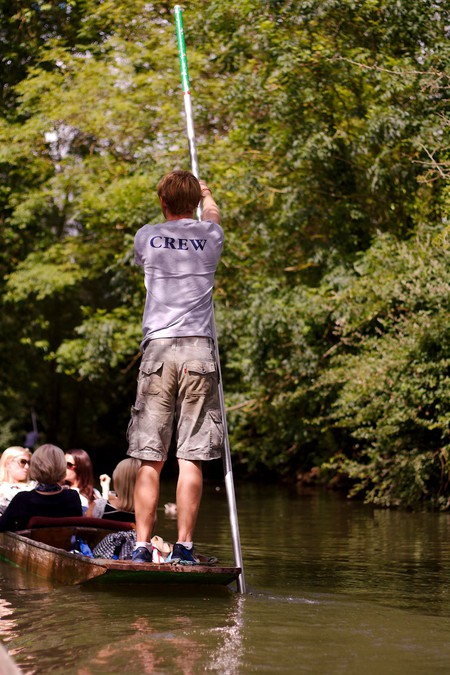 Punting on the river | © Delaina Haslam/Flickr

There’s a good mix of options to suit most budgets, but for something a little bit special head over to the Vanbrugh House Hotel. This cosy little boutique, currently running a special promotion, benefits from a great location on the quiet-but-central St Michael’s Street, opposite the Oxford Union, where students come together to debate the issues of the day and where many a political career has started. The hotel can arrange walking tours on behalf of its guests, and if you’re not staying overnight, but still keen on taking a guided tour, head over to the Oxford Guild of Guides to get a recommended list of names. 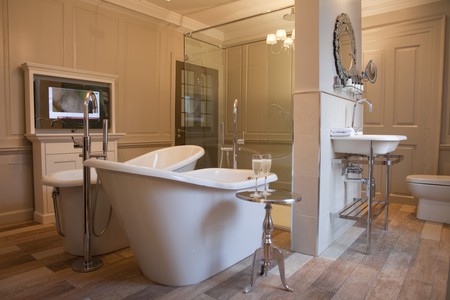