Discover the Oldest Buildings in England 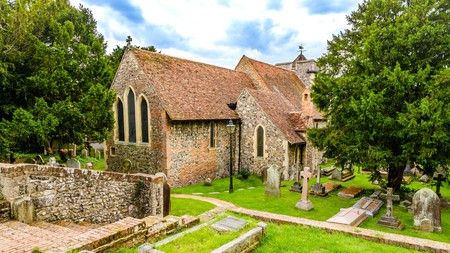 From a haunted hotel in Gloucestershire to the venerable Tower of London, England’s oldest buildings date as far back as 3000BCE. Here, discover the oldest intact buildings still in use in England.

A small, ancient church near Canterbury city centre, St Martin’s Church is the oldest, continuously functioning church in England, and is often hailed as the first church founded in the country. Once a Roman mausoleum, the chapel was renovated in the 6th century for Bertha of Kent to use for private worship. The building was designated a UNESCO World Heritage Site in 1988, along with Canterbury Cathedral and St Augustine’s Abbey. 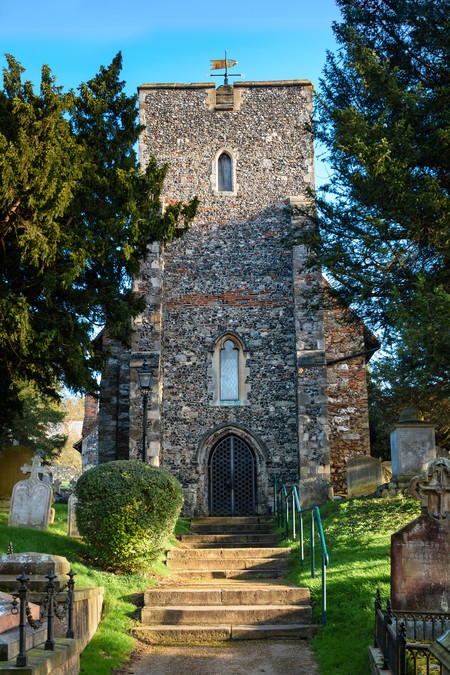 At the heart of medieval Canterbury is its immense namesake cathedral, headquarters of the Church of England and wider Anglican Communion. Founded in 597CE and consecrated in 1070, Canterbury Cathedral has huge spiritual significance to Christians around the world; it’s here that Thomas Becket, the cathedral’s most famous Archbishop, was murdered in 1170. The building, a magnificent structure of Gothic and Romanesque architecture, is a spectacular sight to behold, with spires that can be seen from the hills surrounding Canterbury. 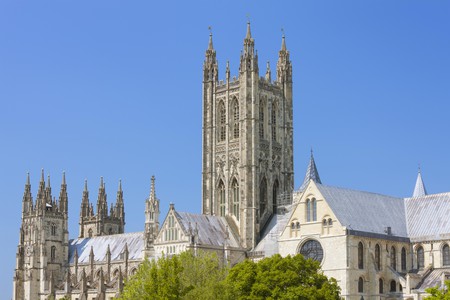 Built in the 7th century by the Anglo-Saxon bishop Cedd, this simple, secluded church is one of the oldest continuously used chapels in the country. The building has faced several periods of decline and restoration during its time, even once being used as a barn before being reconsecrated as a chapel in 1920. The humble building sits near the Essex coastline and features on the St Peter’s Way walking route.

The tall, oblong Norwich Castle sits near the centre of Norwich in the east of England. Built at the order of William the Conqueror after the Norman conquest of England, the medieval fortification served as a royal residence before it was used as a prison for almost 500 years. In the 19th century, a restoration transformed Norwich Castle into a magnificent Romanesque structure with ornate arcading, and today the building houses a museum and art gallery.

Part of the medieval Oxford Castle, St George’s Tower was built in 1071 as a section of the town defences for William the Conqueror. The tower predates the rest of the castle and is believed to be Oxford’s oldest building. Visitors today are invited to climb the tower’s four storeys to the top, where they can enjoy sweeping views over the university city. 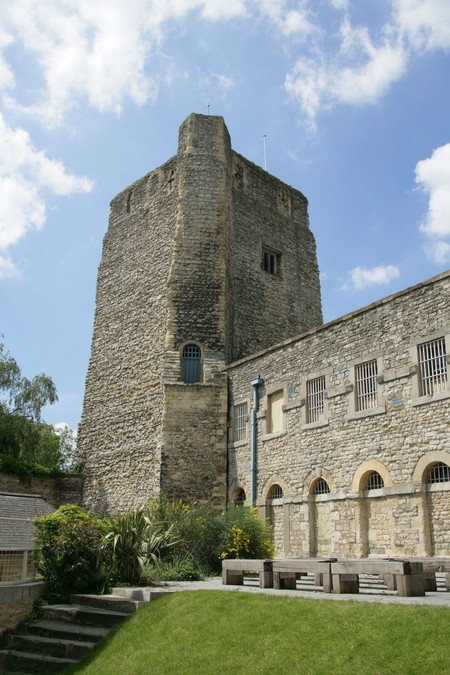 The imposing, medieval Tower of London needs no introduction. Competing with Stonehenge to be England’s most-visited tourist attraction, the historic castle on the north bank of the River Thames is known for being a notorious prison, where several members of English nobility were executed. At its heart is the White Tower, an old stone keep constructed in the late 11th century. Throughout its history the whitewashed building served several purposes including royal accommodation, imprisonment and a means for the ruling class to impose fear on ordinary Londoners. Today, the tower houses remnants of its grisly past, including an executioner’s block and torture chamber. 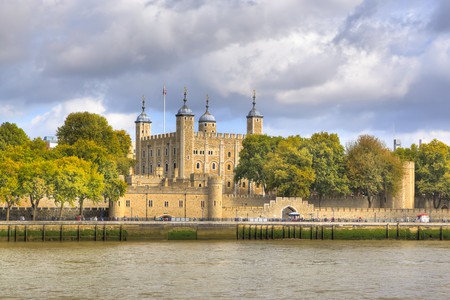 The White Tower, at the heart of the Tower of London, was built in the 11th century | | © espiegle / Getty

Thought to be one of the most haunted hotels in England, this 12th-century inn and former pub is shrouded in legend. The charming house is thought to have been constructed on a pagan burial ground, and when built it became the residence of slaves and masons working on nearby St Mary’s Church. Various spooky discoveries have been made at the inn – including children’s skeletons and the ghost of a witch – which led to the Ancient Ram Inn featuring on television shows such as Most Haunted. 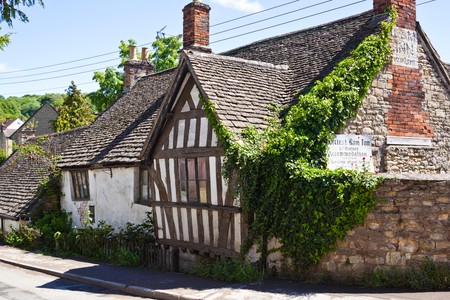 England’s oldest continuously inhabited home, this Grade II listed building was built by the 2nd Earl of Gloucester in the 12th century. Though the house today exhibits a blend of different architectural styles – including a Tudor fireplace and a 17th-century facade – details of its original Norman architecture can be found in its ornate windows and archway. The historic site was declared Britain’s oldest home in 2003 by Country Life magazine, and was sold in 2010 for a whopping £1,275,000.