The Best Parks in Manchester

Manchester is a busy, bustling city within the bounds of one of Britain’s most populous areas. While economically successful and popular with tourists, this thriving metropolis is also full of unspoiled greenery and woodlands, featuring several parks of impressive quality and size. We’ve put together a list of the best parks, commons, and forests in the Manchester area, so you can take a break from the bustle! 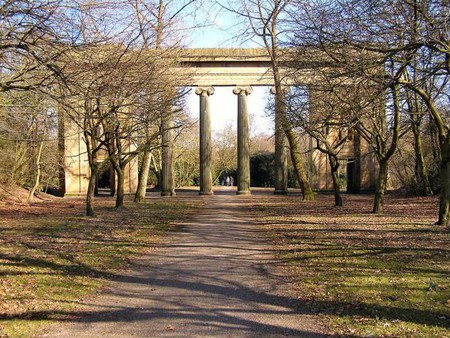 Heaton Park is a colossal 600-acre municipal park a few miles from the city centre. The park includes picturesque lawns, a lake, and the grounds of a Grade I listed country house from the 18th century. On special occasions, the house opens its doors to the public as a venue and as a museum. The park itself is listed as a Grade II ‘building’, as even the lawns here have historical significance. Between the golf course, the tennis courts, and the ornamental gardens, there’s no shortage of ways to spend your day at Heaton.

Watch out for: The Temple, built on the highest point in Manchester 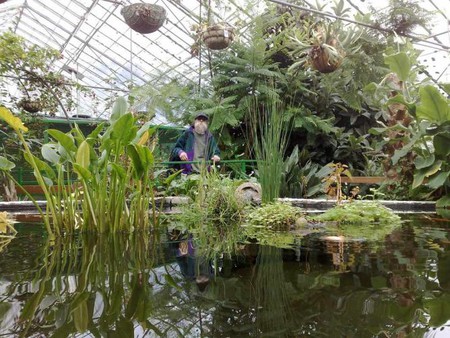 There’s a lot to explore in the 109 acres that make up this South Manchester park. Utterly steeped in history, the park has not one, not two, but three listed buildings on its grounds, including the spectacular Wythenshawe Hall. This timber-framed Tudor structure was the home of the Tatton family for many centuries. Nowadays, the hall hosts regular events based around the history of the house and the area. Wythenshawe is the place to go if you like a bit of nostalgia with your walk.

Watch out for: The Courtyard Café 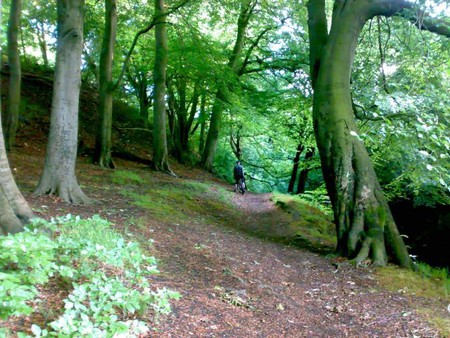 Prestwich Forest Park consists of four smaller parks which make up 200 acres of woodlands: Philips Park, Drinkwater Park, Waterdale, and Prestwich. These parks can be heavily wooded (particularly Drinkwater), so it’s a beautiful place to spend a day away from the noise of town. Exploring the woods can be an enlightening experience, so long as you take care while wandering amongst the broad-leaved trees. With a little bit of legwork and searching you may even uncover a piece of history, as the remains of buildings, walls, and canals can be found tucked away all over this park’s great expanse.

Watch out for: The horse-riding pathways 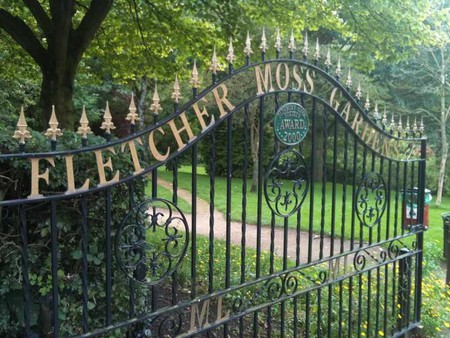 Named after Mr. Fletcher Moss (who donated the park’s grounds to the city), these Botanical Gardens are part plant showcase, part wildlife habitat, and part recreational facility. The plant life here is renowned for its beauty, and contains several unusual varieties. Some of the older specimens have grown there since the foundation of the park a full century ago. After exploring the the rock, heather gardens, and orchid houses, be sure to check out the Croft House on the park’s premises. This historic building was the location of the founding of the RSPB.

Watch out for: The rare trees in Parsonage Gardens. Pick up a tree map! 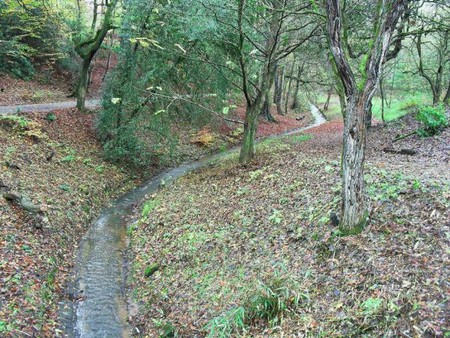 Boggart Hole Clough is an old park with several wooded ravines, valleys, and gullies. The name is said to have come from local superstitions that the area was haunted by a Boggart. There’s an ongoing debate about whether this is a real folk tale, or just a fabrication. Either way, it’s easy to see how the legend could have developed in this dense, mysterious stretch of woods. But in the daylight hours, this park offers visitors a massive, dream-like green expanse, banishing spooky stories with a sunny spectacle.

Watch out for: the supposed Boggart… if you can spot it!