The Best Microbreweries In Manchester, England

Marble Brewery | © Chris/Flickr
Manchester was there at the beginning of the UK‘s industrial revolution. It now features many microbreweries with craft beers, with new endeavors cropping up all over the city to have a go at creating unique artisan flavours. Here’s a roundup of the top microbreweries you need to know about in one of the most popular cities in England.

Opened in 1997 to give The Marble Arch Inn an extra edge, Marble Brewery is one of the most established craft breweries in Manchester. Their popular droughts include the pint and Manchester bitter, while their popular bottled beers include the chocolate marble and Earl Gray IPA. All of their beers have been approved by the Vegetarian Society and you can find their beers at any of their three bars: The Marble Arch, The Marble Beer House, and 57 Thomas Street. 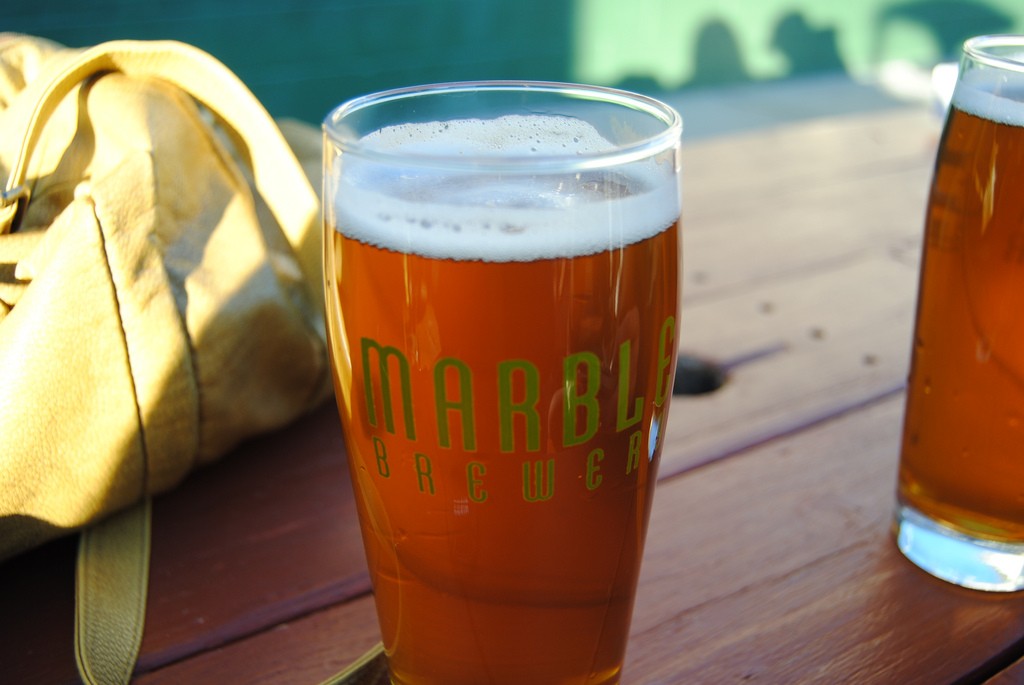 Brewery, Winery
Beers | Courtesy of BlackJack Brewery
BlackJack Brewery was founded in 2012 by Rob Hamilton, who learnt how to brew by working at the Marble Brewery. BlackJack brews mostly cask and keg beers that include Aces High, Double Bluff, and Deerhunter Coffee Saison, named after North Tea Power’s house coffee blend, which has been brewed in collaboration with Indy Man Beer Con. Keep an eye out for their popup brew tap events full of good beer, music, and fun. Check out BlackJack Taphouse at The Smithfield: their new ‘modern day proper pub’ serving their own BlackJack beers as well as other specials.
More Info
Open In Google Maps
Irk Street, Manchester, England, M4 4JT, United Kingdom
+441618192767
Visit website

Six O’Clock Beer Company was started in 2013 by Dan Tang and Ian Johnson. Their beers are mostly cask and include the humorously named: IPA Working Lunch and Overtime Pale Ale. They also bottle a Russian imperial stout called Written Warning. You can find Six O’Clock Beer currently in the same space as BlackJack Brewery where both breweries have been learning from each other and helping each other out. 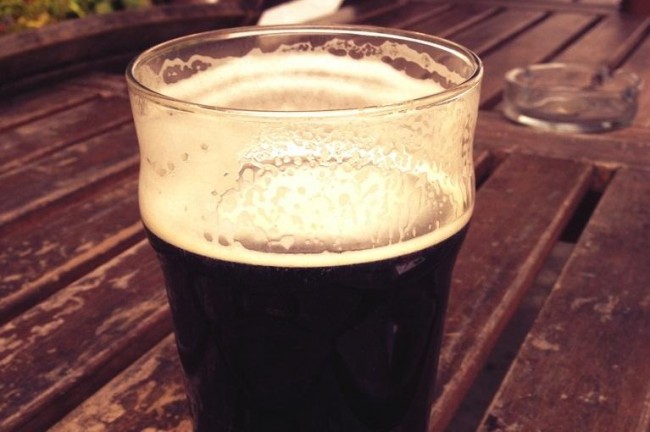 TicketyBrew was started in 2013 by former actor, Duncan Barton, and his wife, Keri. They opened as bottle-only but now also have all of their beer on cask and keg. Their labels are made from old theatre-style tickets wrapped around their bottles, and they are labelled by hand. Their core range consists of up to eight beers and includes their well loved originals Pale Ale and Dubbel. Their TicketyFew range features limited edition cask specials with flavours such as ginger and jasmine. 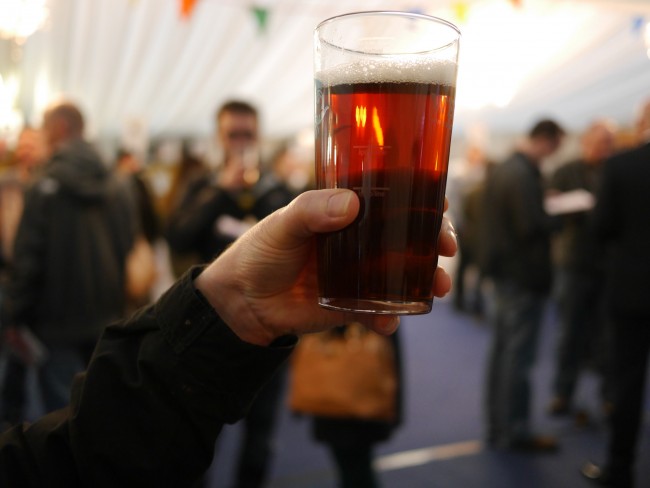 Quantum Brewing Company began in 2011 and makes beers in cask, keg, and bottle. This brewery specialises in experimental brews in all different styles. Quantum does not have a core range, opting to keep things fresh and change their beers around. You can expect aromatic low ABV bitters and pale ales, single hop and one-off big IPAs, Imperial Stouts, amber ales, Belgian influences, big barleywines, and experimental hops. Their bottled beers are unfiltered, unpasteurised, unrefined and are suitable for vegetarians and vegans. 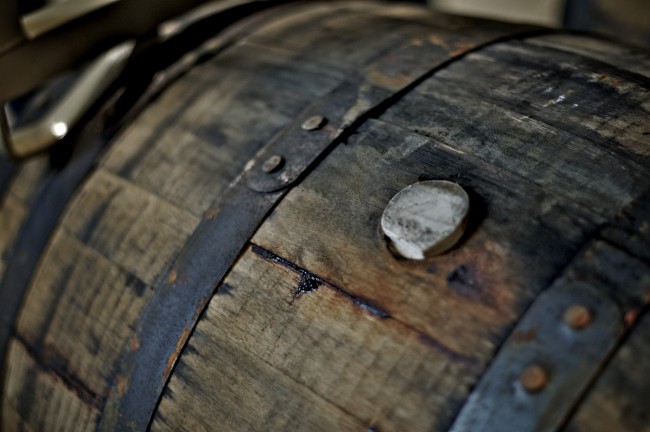