The Best Must-Visit Museums In Birmingham

Birmingham Museum and Art Gallery © Bob Hall / Flickr
As the second-biggest agglomeration in the UK, Birmingham welcomes thousands of tourists every year into England, who come to explore the diverse cultural life in the city. Birmingham is not only home to outstanding theatres and operas, but also showcases modern art, science and technology, as well as natural history and heritage in its many museums. Consult our list below to find out more about them.
ThinkTank © Sasha Taylor / Flickr

Thinktank Birmingham is one the city’s most interactive and entertaining museums, targeted at both kids and adults, who like to let out the hidden child in them once in a while. The scientific museum is divided into four different floors, each dedicated to a special theme within the world of science and discovery. The top floor is a first-class digital planetarium, whereas the rest of the museum is strongly linked to Birmingham’s industrial past. Visitors also have to opportunity to participate in regular science workshops or solve crimes with the help of modern-day technology. This museum is the perfect choice for the young and old. 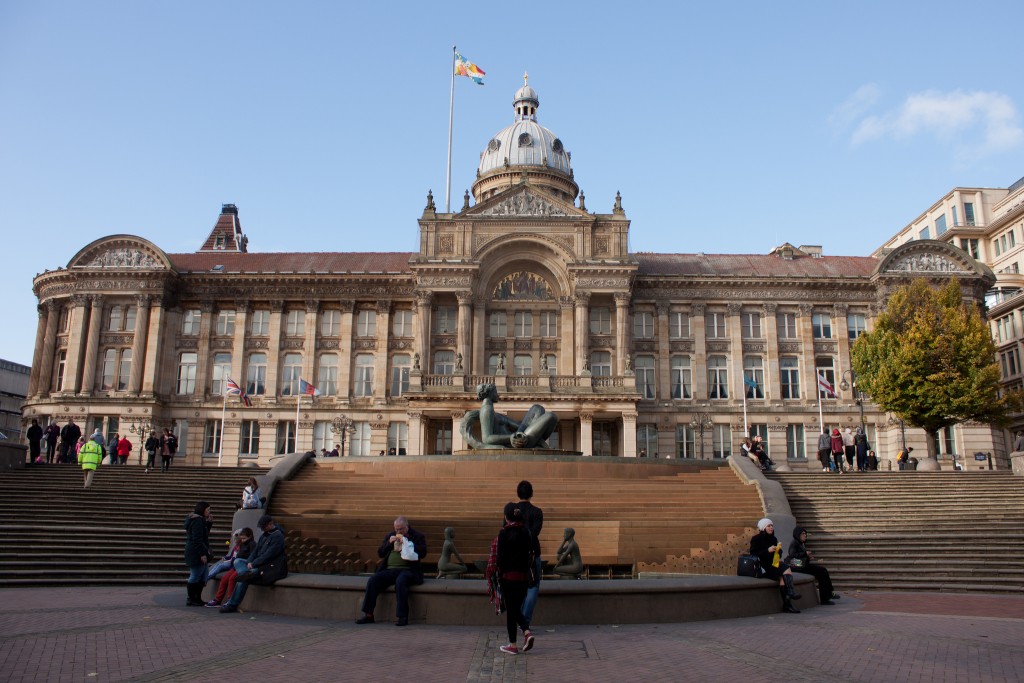 Museum, Art Gallery
Soho House | © Tony Hisgett / Flickr
The Birmingham Museum & Art Gallery is a must-see for every first-time tourist to the city. First opened in 1885, the museum now houses an impressive range of as many as 40 permanent galleries that showcase applied arts, social history, archaeology and ethnography. In addition to the permanent galleries, the museum also hosts a diverse exhibition program that ranges from a special exhibition on the West Midlands Fire Service to 20th century British ceramics. The exceptional cultural space is also often the location for free musical performances in its domed round room. Check out the museum’s website for an up-to-date events calendar.

Soho House, located on Soho Avenue, is the former home of the renowned Birmingham industrialist Matthew Boulton. The impressive specimen of Georgian architecture was Matthew Boulton’s home from 1766 onwards, and was subsequently used as the main meeting place for him and fellow scientists, such as physician Erasmus Darwin, inventor James Watt and theologian Joseph Priestley. Although mostly known for its importance throughout the 18th century, Soho House has had a colourful past, having previously been used as hotel, school and hostel for police officers. Today, Soho House is open to visitors everyday and features special tours of the house’s fascinating past.

Museum of the Jewellery Quarter

Museum
The Coffin Works - Newman Bros - Fleet Street, Birmingham | © Elliott Brown / Flickr
The Museum of the Jewellery Quarter forms the heart of Birmingham’s famous Jewellery Quarter today. Having been the centre of the United Kingdom’s jewellery trade throughout the bigger part of the 19th century, this area of Birmingham has been of great importance for the city’s development. The Museum of the Jewellery Quarter is located in a restored jewellery manufacturing firm, formerly known as Smith and Pepper. The structure of the old manufactory has widely been left untouched and visitors can still see the jeweller’s original work benches and tools. The guided tours, offered by the museum today, will both explore the fascinating process of jewellery making and lead visitors through the whole area’s fascinating past.

The Coffin Works, also located in the Jewellery Quarter, is one of Birmingham’s quirkier museums that explores a unique part of the city’s industrial past. First opened in 1894, the Newman Brothers Coffin Works was one of the most renowned businesses for over 100 years, providing coffin fittings for the funerals of Queen Victoria and Winston Churchill. Now closed for nearly 25 years, the Newman Brothers’ site has been extensively restored and reopened as a museum. Visitors can now explore the machinery and tools used to produce top-of-the-art funeral furniture.

Visit the website for opening hours and time schedule.