The Tastiest Twists On The Festive Mince Pie

The simple mince pie has a rich history to match its sweet filling, yet the classic filling wasn’t always as we know it in England today. In fact, the mince pie originated in the Middle Ages, when returning crusaders introduced the technique of mixing minced beef with flavorings such as nutmeg and cinnamon from the holy lands. Thankfully without meat, we take a look at some fantastic, modern twists on the festive favourite. 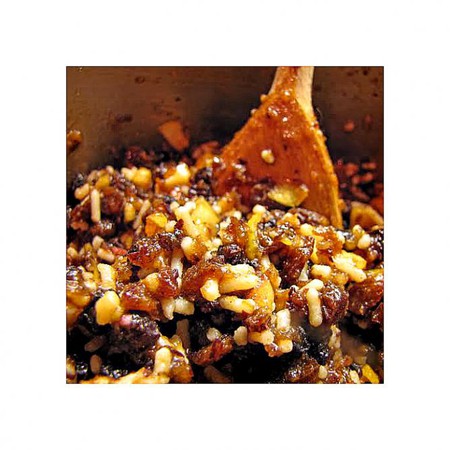 Replacing the rich, crumbly pastry with the lighter filo sheets, this recipe is more than a simple ‘light’ version of the traditional treat for those watching their weight. The homemade filling even shrugs off the suet, with a mix of cooking apple and brandy-soaked dried fruits making up the interior. Crucially, these don’t require you to slave away in the kitchen while your guests enjoy the sherry in the sitting room. Though the recipe states it requires one hour and forty minutes preparation, the majority of this is for the fruit to soak in the brandy.

If you’re looking to freshen up your mince pies, then you can never go far wrong with a chocolate version. Cocoa is added to the sweet short crust pastry with the dry ingredients to give an extra layer of richness without the sweetness. Any harshness in the rich bitter tones however, is offset through the inclusion of Clementine zest and juice mixed in with the mincemeat itself. This is another quick recipe. You mix the pre-purchased mincemeat with a scant handful of other ingredients, adding the citrus mincemeat mix to the home-made pastry. Ready in an hour or so, this recipe is home-baked goodness without the kerfuffle. 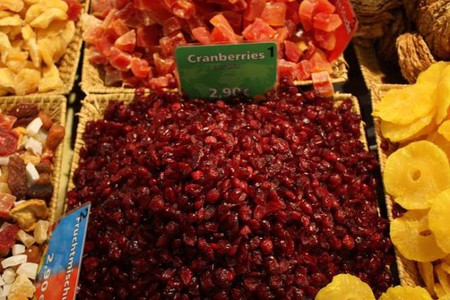 This very quick Cranberry Mince Pie recipe by celebrity chef Gordon Ramsay uses pre-prepared luxury mincemeat from the store in order to speed things along. That doesn’t have to mean however, that your mince pies are boring. Instead, Ramsay’s recipe gets you making your own pastry and spicing up the shop bought mincemeat with cranberries. The piquancy created by this addition is the perfect thing to take the edge off the heavy richness of so many mince pies.

Perfection is a very large claim indeed, but English celebrity chef Jamie Oliver always comes up with the goods. Filo and puff pastry are the unusual order of the day here in a recipe which eschews both the standard crumbly, sugary, pastry and our preconceptions of what a mince pie should look like. The result however, is delicious. Pre-bought mincemeat is combined with a splash of sherry or brandy, almonds, Clementine zest and dried blueberries for a light yet flavorsome filling. A treat – but despite the recipe’s claim that this takes an hour, it’s best to allow a little extra time to perfect the delicate presentation.

Although Rose Prince’s use of honey is founded on the new wave of urban beekeeping – she speaks passionately about the St Pancras hives in London – you do not need to go to such lengths to source honey for this recipe. Obviously, the better quality your ingredients, the better your mincemeat will turn out. Honey is an unusual addition to mince pies, but turns out to be a flavorful replacement for the sugar usually added to the mincemeat. As with the filo recipe, the mincemeat is homemade. This recipe uses beef suet however, so would require modification for vegetarians. 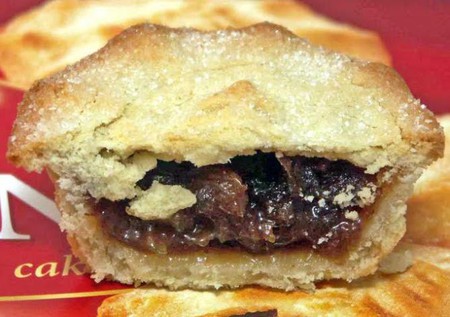 This Victorian Mince Pie recipe with real meat comes from Mrs Rundle’s Modern Domestic Cookery, published in 1851. This was one of the hundreds of cookbooks which arrived on the domestic scene in the wake of the famous Mrs Beeton and instructed young ladies and servants how to cook for their husband and families. Times have changed and so have the recipes for mince pies. Like Samuel Pepys’ mince pie of several hundred years before, this recipe uses meat. One pound of sirloin steak is mixed with a mountain of sugar, suet, cinnamon, lemon and other spices to create a deliciously rich mixture.

This quick and simple Viennese Biscuit Topped Mince Pie recipe gives a deliciously rich twist to the modern English mince pie. After rubbing together butter, flour and caster sugar, mix together to create a sweet short crust dough, before filling with mince meat. Despite the name however, the topping is not merely a Viennese biscuit placed on top before the pies go in the oven. Butter and icing sugar are beaten together, and flour and baking power mixed in before the whole mixture is piped on top. The recipe serves around 10 and takes a little over an hour to prepare and cook.