Sound System Culture perfectly encapsulates the condition of culture in 21st century Britain, showing that British history is an international history – a legacy of empire. Reggae and sound systems came across the Atlantic from the West Indies, triggering a transformation of the country and the towns and cities within it. In this foreword to Sound System Culture: Celebrating Huddersfield’s Sound Systems (One Love Books), Professor Paul Ward explores the dynamics of this astonishing movement. 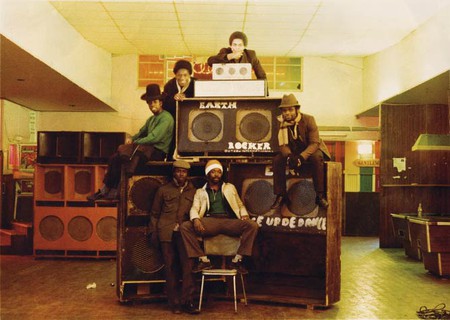 The cultural critic and professor at King’s College London, Paul Gilroy, has described a ‘black Atlantic’ as a cultural space that is part of an ongoing process of travel and exchange. Huddersfield is part of this black Atlantic. Sound systems in Huddersfield emerge from this exchange. There is a small town located in the Saint Mary parish of Jamaica called Huddersfield (also spelled Haddersfield), named in the 1830s by British soldiers of the 33rd Regiment of Foot, who, originally from West Yorkshire, decided to settle in Jamaica at the end of their military service there. This serves to remind us that we all make a contribution to the places we live and that local history, wherever we live, is shared and belongs to all of us.

After the Second World War, thousands of people migrated to Britain from its former empire, including Jamaica, in search of work and new beginnings. Having arrived, they negotiated their way into a white British society that was frequently hesitant to welcome them and too often hostile towards them. They were encouraged to assimilate yet at the same time told that there was no place for them. Under such circumstances, they drew on their own histories and cultures, introducing them to the streets and neighbourhoods in which they lived, recreating something familiar in the new and very different setting of urban Britain. For people from the West Indies, music played through sound systems had been a regular feature of Caribbean life. It could be recreated to remind people of where they came from, as well as to make their new lives more enjoyable. In areas of the UK where dominoes, drinking, chatting and socialising – became normal parts of everyday life, and children born in Britain were readily introduced to sound system culture.

Fighting Back – With Music

In all areas of black people’s lives – education, employment, housing, policing, social life, entertainment and the media – there existed racial discrimination that was demeaning and demoralising. In the 1970s, the racist National Front declared ‘There ain’t no black in the Union Jack!’ Sound systems became a way of providing a commentary on life in Britain, a way of sharing culture and asserting identity in a new country in which racism was widespread. When political representation of black people was limited, sound systems could draw attention to this, as Lezlee Lyrix of the Lewisham-based Ghettotone sound system did in 1983: ‘In a Parliament we have no representation/cos not many blacks a turn politician.’ 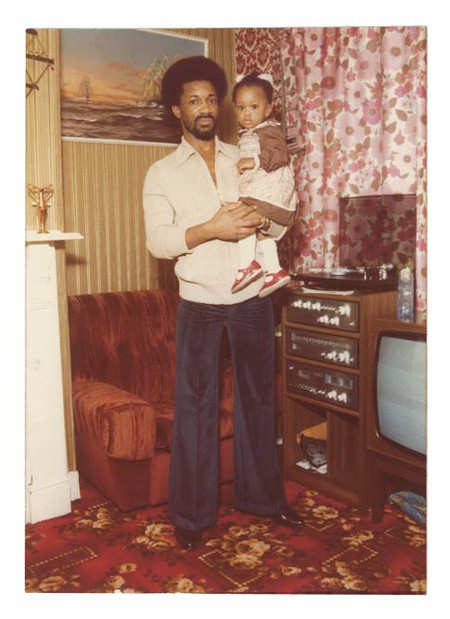 Sound system culture provided a voice on its own terms. It couldn’t be co-opted by the music industry and made mainstream; its sounds and sentiments were too raw. But it could be enjoyed by whole communities, Caribbean and non-Caribbean alike. To many young people, the sound system became an exciting cultural introduction to a more diverse country, and many white British youths, punks and skinheads in particular, found an affinity with the sound system through the rebellious reggae music that played from the speakers. This happened in towns and cities across Britain, including Huddersfield, where the clubs, venues and events have become important not just as personal memories but as a way of understanding the past, as well as the role they played in developing the culture of the area. The West Indian club on Venn Street (described later in this book) was a place where sound systems played and people came to share a unique British-Caribbean culture – a fusion of the West Indies and West Yorkshire.

This, then, is a story of cultural crossover – of the creativity of immigrants and their children in Britain and the adoption of this creativity by others living in the same streets, neighbourhoods, towns and cities. It is a similar, but distinct, story to that of other ethnic groups coming to Yorkshire, including the Irish and Jews, South Asians and East Asians, and more recently the Kurds and a new wave of Eastern Europeans.

The stories of all of these groups need to be recorded because they contribute to the general history of the town and region. They are part of the history of Huddersfield, which also encompasses the Luddites, the anti-Poor Law agitation, the development of the Victorian town, the railway station and the Victoria Tower on Castle Hill, the invention of rugby league at the George Hotel, the Huddersfield Choral Society and the Huddersfield Contemporary Music Festival.

Les Back, an academic expert on sound systems, has described how they have become ‘a crucible in which new versions of history and experience can be voiced.’ This book is a celebration of cultural encounters, migration and movement, but it provides an opportunity for reflection too. At the time of writing (2014) there are no councillors of African descent elected in Kirklees, and nationally, according to Operation Black Vote, ‘Under 3% of the UK’s 100,000 councillors are from a black and other minority ethnic (BME) background. BME groups make up nearly 10% of a population of over 61 million people.’ The historian William ‘Lez’ Henry has argued that ‘in the reggae dancehall, black youth found a space to give vent to their concerns and engage in a cultural and political dialogue’ and I hope this book can also contribute to discussions about how British culture is enriched by its diversity, and how such diversity needs due recognition. 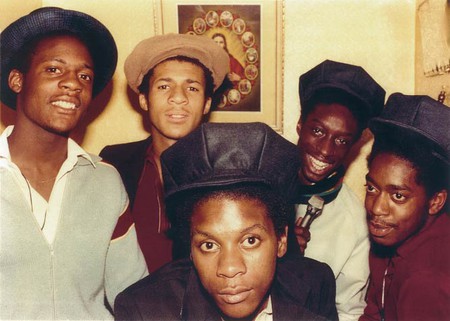