How To Celebrate Halloween in England 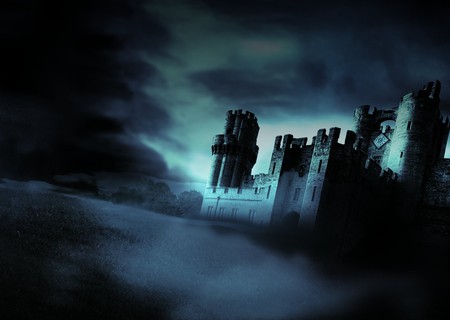 Evenings spent trick-or-treating on Halloween are all but a distant memory, as a whole new wave of eerie entertainment is on the cards in England. With theme park fright nights, castles by night and a whole host of spooky events, anything goes – if you’re brave enough.

Get stuck in at Warwick Castle’s Halloween Week 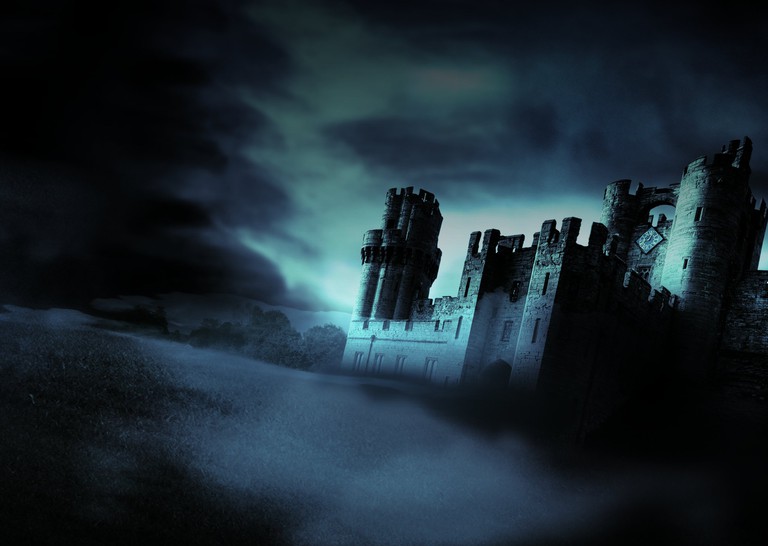 Haunted Castle | © Warwick Castle
Warwick Castle is one of England’s most visited attractions and pulls out all the stops for Halloween. Returning for its annual week of terror between 20 October and 4 November 2018, Warwick Castle’s Haunted Castle event features The Haunted Hollows ghost trail, a terrifying abandoned house, a trip into the castle’s dungeons (if you dare) and Outbreak 1939, an immersive escape game where, if you’re not ready, you might just catch the plague. Dungeon Lates provides an even more terrifying experience for over 18s. 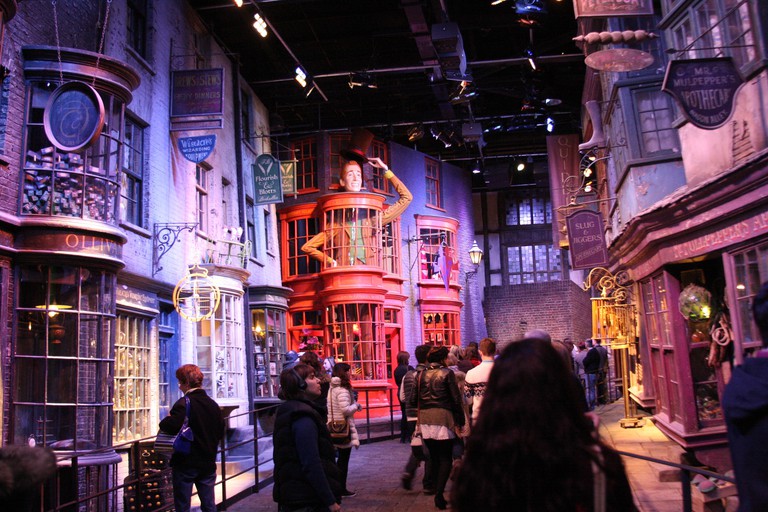 Diagon Alley at Harry Potter Warner Brothers Studio, London | © Derek Hatfield / Flickr
Book Now
No Halloween would be complete without a magic spell. Running from 28 September to 10 November 2018, Warner Bros Studios London will be hosting its annual Dark Arts-themed tour, turning the Great Hall into a replica of the hall as seen in Harry Potter and the Philosopher’s Stone with over 100 floating pumpkins. Alongside this, there are also opportunities to learn wand combat moves, partake in a live battle with death eaters, explore a dark Diagon Alley and check out plenty of never-before-seen spooky props from the film.

Prepare to be scared at Alton Towers 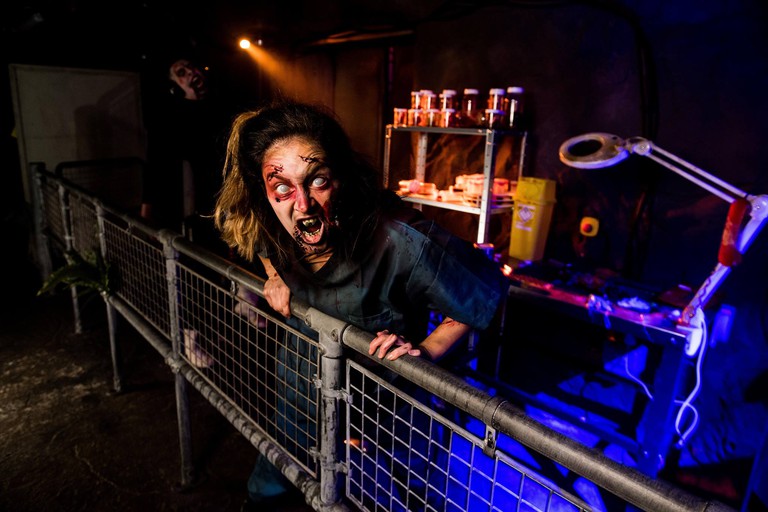 Think rollercoasters were scary enough? Think again. This terrifying twist on a trip to a classic British theme park sees Alton Towers open later than usual with additional attractions such as the Wicker Man’s flames, the House of Monsters maze and plenty of frights on offer in their scare mazes. Scarefest runs on staggered dates between 6 October and 2 November 2018. 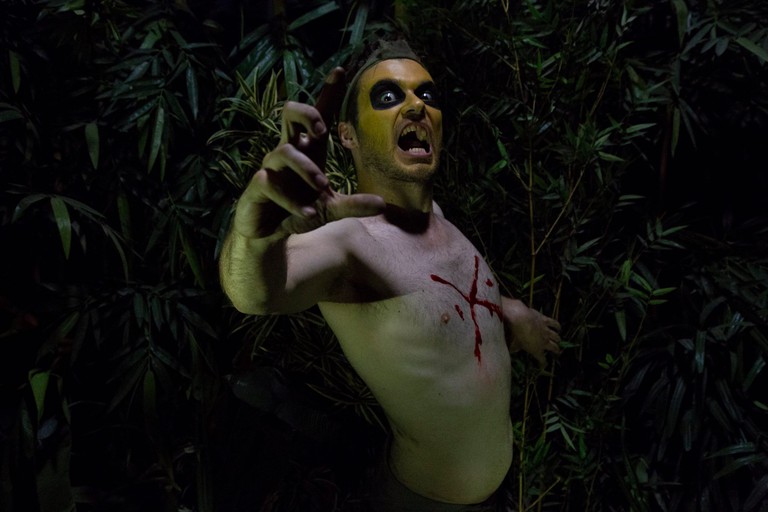 Keeping with the theme park theme, Thorpe Park’s Fright Night is England’s premier Halloween event. Fright Night, which runs on most dates in October, is packed with immersive experiences and spine-tingling events, from their Walking Dead outdoor escape maze through to the Blair Witch experience – the latter requiring all participants to battle their way through the woods after dark. Check their website for further details and to book.

Check out Spooky World – if you dare 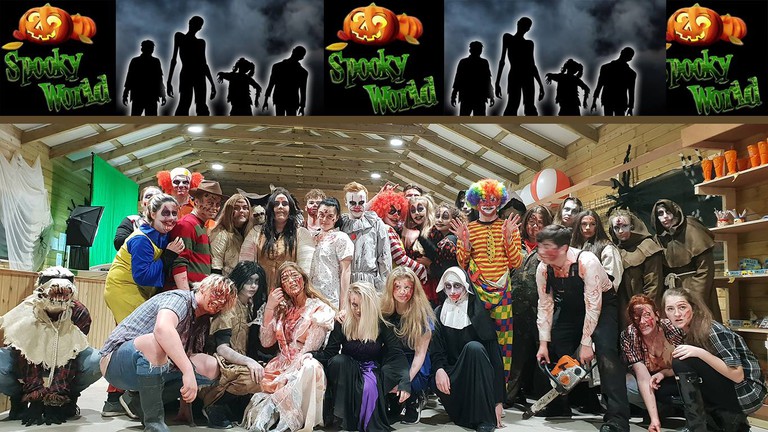 Returning for 2018, Spooky World is a seasonal Halloween attraction located in Warrington, Cheshire. What may look like an old farm is set to, once again, be one of the scariest attractions in the country; one ticket gains access to five attractions including the Field of Screams, Carnevil and Haunted Hayride. Spooky World is recommended for adults, but brave teens are also welcome. 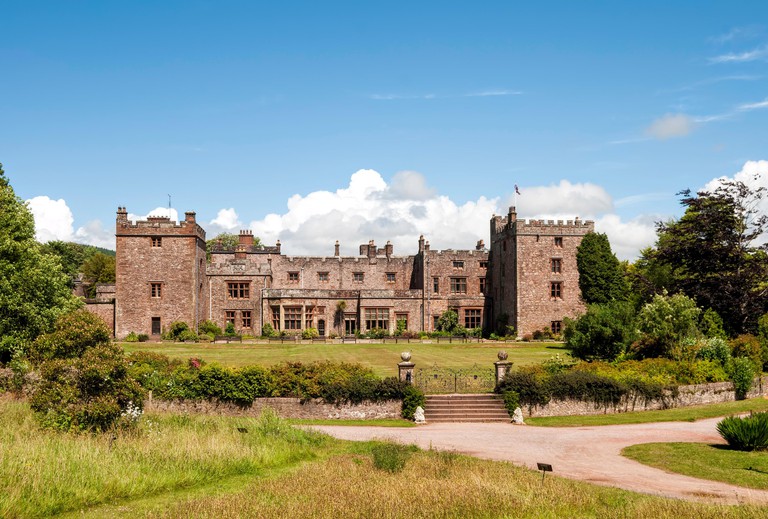 For those looking for a more historical Halloween, a trip to one of England’s many medieval castles should be right up your street. Muncaster Castle in Cumbria plans to run its annual Halloween event through to 31 October 2018. It features something for the entire family, including plenty of kids activities like the Twilight Owl Display and lantern making, while the Scary Maze should keep older kids and adults on their toes. 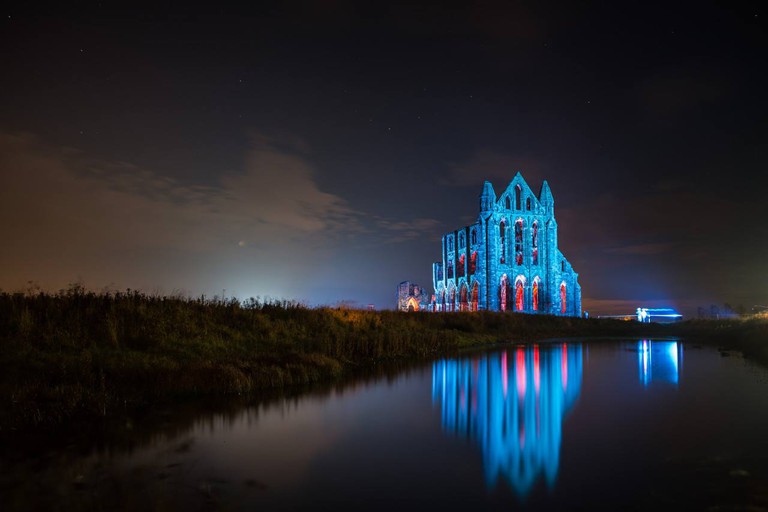 Keeping with the historical theme, Whitby Abbey is probably the most picturesque spot to spend your Halloween week. Illuminated Abbey takes place 25-31 October 2018 and bathes the beautiful 7th-century Christian monastery in a vibrant light show that’s well worth seeing. Following a late 19th-century visit by Bram Stoker, Whitby Abbey provided inspiration for gothic locations in the world-renowned novel Dracula – along with the name of a vampire.

Pick your own pumpkin

There’s nothing better than carving a pumpkin in the run-up to Halloween – but what about picking your own from a pumpkin patch? England is blessed to be home to many pumpkin patches, with farms from Cornwall to Northumberland armed with thousands of pumpkins ready to be picked. All that’s left to do is head home and carve a spooky face in your pumpkin; however, if you’re feeling like pushing the boat out, a homemade pumpkin pie is perfect to warm you up on a cold autumnal Halloween evening. 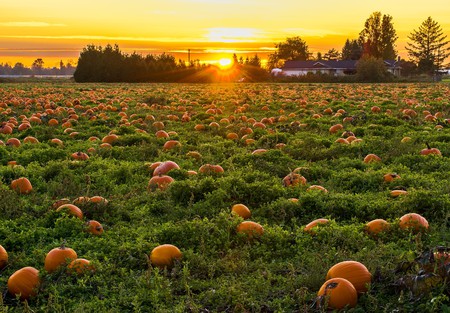