How Did Todmorden Become One of England's Biggest UFO Sighting Hotspots? 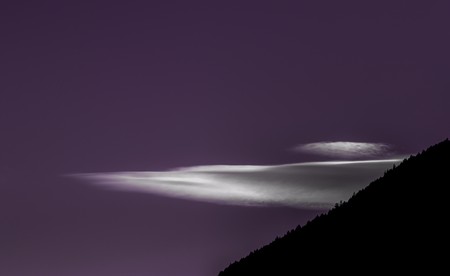 Do you believe in little green men and flying saucers? No matter if you do or not, there’s no doubt that mysterious objects have been spotted in the skies all around the world for hundreds of years; it’s what they actually are – military aircraft or aliens – that causes debate. If you’re interested in UFO sightings, chances are that you’ve heard of Todmorden, a small English market town that shot to fame in the 1980s for just this reason.

Yorkshire is now considered to be one of the top places in the U.K. for UFO sightings, with over 850 reports since 2008. Perhaps its most interesting UFO story is from 1980, when two separate events made the news all around the world. 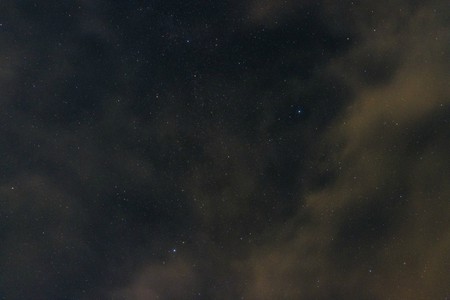 It all started in the West Yorkshire town of Tingley in June, when 56-year-old miner, Zigmund Adamski went missing from his home. He left the house on June 6th to walk to the local shops and was never again seen alive. Five days later, Adamski’s body was found on top of a 10 foot high pile of coal by yard worker, Trevor Parke in Todmorden, 20 miles away from where he went missing.

There were many mysterious circumstances around the discovery of Adamski’s body. He was wearing a suit but it was improperly fastened and his shirt, wallet and watch were missing. Despite being missing for five days, he only had one day of beard growth. His hair had been messily cut short and his head, neck and shoulders were covered in burn marks, coated in a strange ointment that scientists could not identify. There were no injuries to indicate how he had died but his eyes were open and his face showed an expression of pure terror, suggesting that he had been scared to death.

No-one could explain where Adamski had been for five days, how his body had found its way to the top of the pile of coal, what the ointment was covering his burns, why he only had one day of beard growth, or how he had died. James Turnbull, the coroner assigned to his case, stated that it was the biggest mystery of his career. 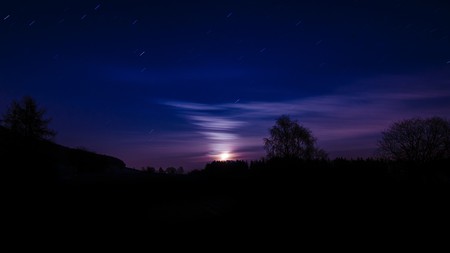 This was just the beginning of Todmorden’s UFO story. The policeman who had been called to the coal yard when Adamski’s body was first found, Alan Godfrey, was soon to be in the middle of his own unexplained tale.

Five months following the initial event, Godfrey had his own otherworldly experience less than a mile from the coal yard. He had been on duty, trying to locate some loose cattle when he saw what he described as a ‘flying saucer’ on Burnley Road. He quickly sketched the object that he saw hovering above the ground and then headed back to the local police station to report it, later noticing that he had lost 15-30 minutes of time. Under hypnosis, he spoke about being abducted by the UFO and given a physical examination by two beings. His story made the news all around the world, prompting UFO fanatics to rush to West Yorkshire in search of evidence. The two stories were commemorated three years later, when UFO writer Jenny Randles penned The Pennine UFO Mystery, discussing the two linked cases. 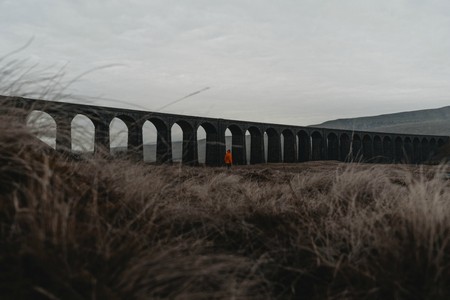 Since then, there have been many reports of strange lights in the sky over Todmorden and the surrounding moors. Other famous UFO sightings in Yorkshire include objects spotted in the sky over Rothwell, a triangular craft glowing green over Holmfirth and one of the most famous cases in the past couple of years when an object could be seen over the Ribblehead viaduct for several hours.

Local Todmorden residents gather once a month in the Golden Lion pub for UFO meetings, where they can tell their own stories of spotting lights and mysterious objects in the skies. Although the abductions in 1980 remain the most famous sightings, Todmorden and the rest of West Yorkshire still seems to be a hotbed for unidentified activity in the skies.