Whiskys Other Than Scotch You Ought To Try

For years Scotch has been the benchmark for quality in the world of whisky. We investigate the surging popularity for non-Scottish labels, and recommend some to try. 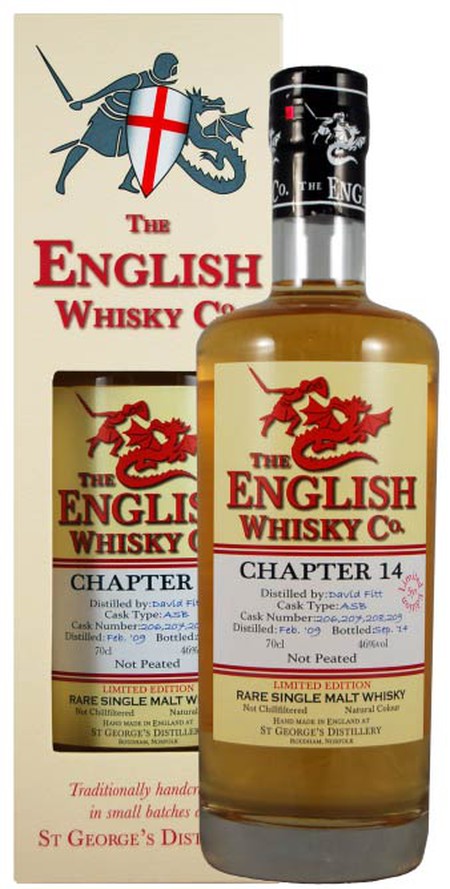 Recently, whilst sipping a couple of American Bourbons in a London bar, an assured individual sidled over and declared that we were not drinking ‘real whisky.’ He then proceeded to bark at the barman, ‘A round of the peatiest Scotch you have.’ One sip of the ghastly concoction – smoky gasoline imbued with an overwhelming stench of gunpowder – was enough to spoil a perfectly pleasant evening. After five minutes of frantically gasping ‘this is real whisky’ in face-saving desperation, he mumbled a quickly strewn together excuse and scuttled off. Was it really worth putting oneself through such pretentious anguish in the name of peaty Scotch?

This question is being increasingly asked. Since at least the 15th century, Scottish whisky has been highly sought after as a spirit of immense quality and skilled distillation. It has cemented itself as a globally ubiquitous ideal of perfection, and contributes significantly to our GDP north of Hadrian’s Wall. ‘Scotch does benefit from this halo effect as being the ‘daddy’ of whisky,’ explains Sukhinder Singh, co-founder of online retailer The Whiskey Exchange. ‘Whisky is a complex subject and takes many years to master.’ As a result, the well-heeled and the carefully cultivated clutch drams of Scotch as hallmarks of sophistication the world over.

However, the glorification of certain Scottish whiskies, merely for the sake of peat or Caledonian glamour, should not be accepted at face value. Discerning imbibers are now increasingly appreciating the fruity easiness of Irish, the sugary deliciousness of Bourbon, and the subtle smoothness of Japanese. Indeed, esteemed whisky reviewer Jim Murray crowned a Japanese single malt the best in the world this year, while no Scottish labels made his top five. He called this ‘a wake-up call’ for Scotland. Sukhinder notes that non-Scottish bottles are selling in healthy quantities ‘because many of these are new to the market, they have much to prove, and growth is very good.’

To add insult to injury, the pesky English bagged Jim Murray’s European Whisky of the Year. Andrew Nelstrop, managing director of English Whisky Co. who produced the winning label, informs us that they have achieved an astounding 230 percent sales increase per year in the last half decade. Key to this success is a persistent obsession with quality: ‘we lavish attention and detail on our whisky,’ Andrew says. ‘I think this tends to get lost a little when a business becomes huge.’ Indeed, Murray criticised Scottish distilleries for such complacency.

Emblematic of the lauding of Scotch over other whiskeys is the worshipping of peat. Due to it being used as fuel historically, much Scottish whisky boasts strong flavours of the stuff. It seems almost sacrilegious to suggest that heaving a clump of smoked mud at your favourite dram is anything other than exquisite. But why? If it is done well then of course it can imbue a drink with an earthy quality, a primitive connection to the soil from whence the water of life sprung. But perhaps it is time to ask: what is so great about dollops of bog wreaking havoc with a spirit? Why favour Scotland’s peat over Kentucky’s sugar?

Whisky is, after all, about pleasure: a sip of a good label allows one briefly to reach ephemeral heights before sinking back to reality. Through their accessibility, international whiskies are more than capable of reaching these heights, whilst not breaking the bank. It is refreshing to see people relying less on reputation and instead assessing whiskies in their own right. So the next time you’re drinking away your blues in a dark bar, ignore the loudmouth bore on the next stool and choose something that you will actually enjoy, Scottish or otherwise. 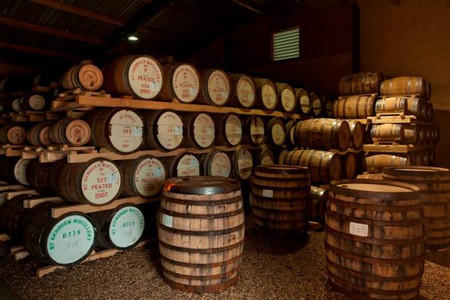 Here are five non-Scottish labels to treat yourself to:

A classic Irish starter. It is crisp and smooth, yet warm with hints of depth. A glass of Jameson is like meeting an old friend at the bar. As a blend, it can be used with mixers or as part of a cocktail, but is most enjoyable neat.

Ireland’s most prestigious label and a regular recipient of industry awards. Its initial spicy sweetness gently gives way to toffee apple, raisin, and sherry. A warm, luxurious finish will leave you feeling like you’ll never taste such astounding beauty again, before you realise you can take another sip. A great one for converting non-whiskey drinkers. 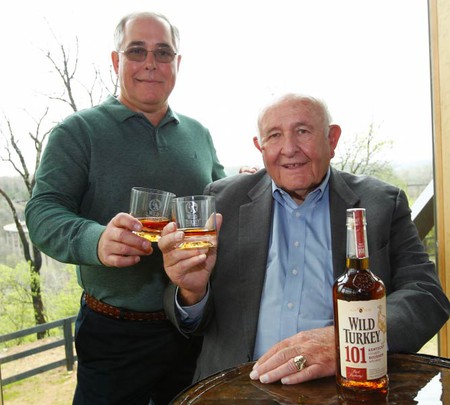 Moving across the pond, forget all of your old-world sensibilities – Bourbon is about pure pleasure. You’ll want to move beyond Jack and Coke, and Wild Turkey is a classic Kentucky distillery that produces some advanced whiskeys which match the intensity of your average Scotch. At 51%, their 101 label packs a punch and, although sweet and easy, provides a complex smorgasbord of tastes. These range from tobacco to vanilla, oak to caramel.

As producers of the winner of Jim Murray’s World Whisky of the Year, the Suntory company has proved that Japan is now to be considered on an equal footing to America, Scotland, and Ireland. Their Single Malt Sherry Cask is expensive, very expensive, but get your hands on it and you can expect an unforgettable experience. There are light spices and a bold nose which prompted Murray to talk of ‘near indescribable genius’.

The English Whisky Co. lists their various efforts as ‘chapters’ so as to convey the journey they are on, and Number 14 seems to be a definitive stop. It is fruity, warm, and boasts a long finish: in keeping with the Northern European locale, Danish pastries are cited by the company as a component flavour.