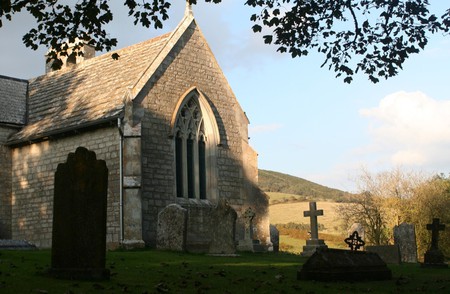 One of Dorset’s most visited tourist destinations, Tyneham Village, has had a population of 0 for the last 70 years. Prior to this, its inhabitants had it all – the village was sat in luscious countryside, situated on the Jurassic Coast, just a few miles from the sea and the beautiful Worbarrow Bay. So, what changed for the locals? We uncover the story of Tyneham, the village frozen in time…

Before 1943, the village was a simple, care-free haven. Its most renowned building, Tyneham House, was home to the Bond family (owners of this picturesque village). The village also showcased a wonderful church, school, functioning farms and delightful cottages. Like many villages during that period, there was no electricity or running water. However, the villagers were happy; away from the hustle and bustle, strife and troubles of city life.

In late December 1943, the Tyneham people would be hit with the same, devastating news millions of others had to hear; the people of Tyneham were going to have to leave their homes. 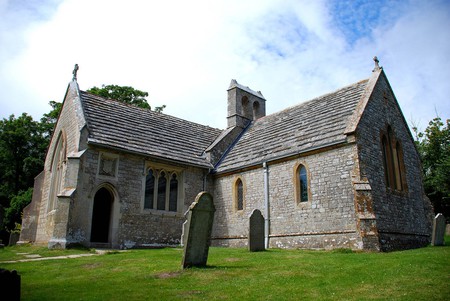 Met by the dismay of the villagers, the government had decided, due to its location in relation to Lulworth firing ranges, they were going to claim Tyneham village and its surrounding land. The residents were told this would be a temporary fixture, and once the war was over, they could return to their homes and continue their lives, as normal.

As the last of the locals left, they pinned a note to the door of the village church (below):

“Please treat the churches and houses
with care. We have given up our
homes where many of us have
lived for generations, to help win
the war to keep men free.
We will return one day and
thank you for treating the
village kindly. “

Although today, only the church and school remain intact, it seems only moments ago that the children had finished their lessons! The rest of the village provides a unique glimpse into how life used to be and, when it’s open to the public, is a magical place to visit. 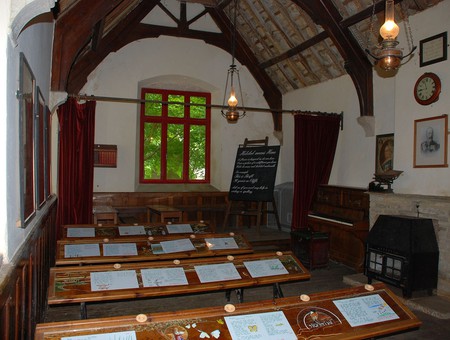 © Richard Szwejkowski/flickr
Give us feedback