Are Yorkshire's Football Team Heading to the World Cup? 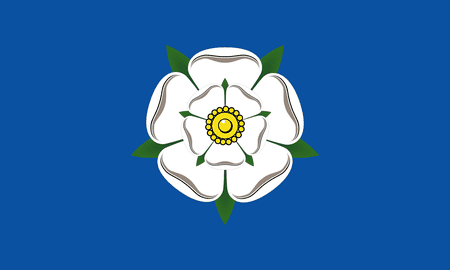 A World Cup featuring Yorkshire moved one step closer to reality when the region’s football team were awarded CONIFA membership this year. The historic area in northern England becomes the latest region to stake a claim to footballing independence and recognition.

Historically, Yorkshire has a fierce reputation for regional pride, whether that be for their famous cities, fantastic countryside, local dishes or their performance in various sports – when Great Britain topped the medal table at the London 2012 Olympics, much was made about the contribution to that haul from Yorkshire natives.

The medals won by the likes of boxer Nicola Adams, heptathlete Jessica Ennis-Hill, cyclists Lizzie Armitstead and Ed Clancy, and the Brownlee brothers, who dominated the triathlon, meant that if counted separately from GB’s total, Yorkshire would have finished 12th in the medal table.

After campaigning since last summer, Yorkshire has now been ratified by CONIFA (Confederation of International Football Associations) to become the newest national football team. CONIFA is a non-profit organisation which represents and supports the football teams of isolated territories, de facto nations and minority races that are overlooked by FIFA, the governing body of world football. Their aim is to get these countries established as full FIFA members. Current CONIFA members include Quebec, Kurdistan, Tibet and Zanzibar, and this summer the CONIFA World Cup will be held in London.

The YIFA raised funds to help with their membership application through crowdfunding, to help pay for ‘marketing, kit production, scouting expenses, travel and facility hire’ – the types of things that many teams and players can take for granted, or dedicate huge budgets towards.

The YIFA have a small player pool (although they are actively recruiting more), coaching staff and backroom staff, but anyone hoping to lace their boots and represent Yorkshire must have been born there. The likelihood is that the Yorkshire side will be made up of semi-professionals and should be able to compete with best CONIFA sides, although their ratification has come too late for them to qualify for this summer’s World Cup. 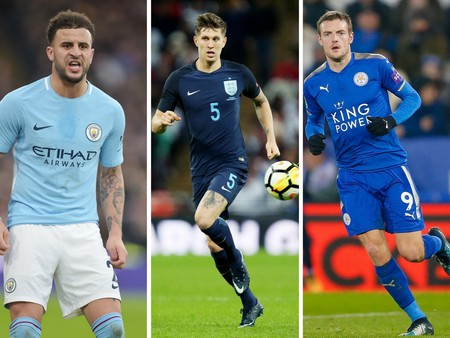 The approaching CONIFA World Cup looks set to be the biggest yet. This summer’s tournament is the third edition, after successes in Sweden (on behalf of the Sápmi region) in 2014 and Abkhazia (a partially recognised state within Georgia) in 2016, who hosted and won the tournament. Having the tournament in London, who will host on behalf of Barawa (a team that represents the Somali diaspora in England), should provide CONFA with a huge amount of potential fans and exposure.

As an organisation, CONIFA represents over 310 million people. According to Paul Watson, a director at the organisation: ‘There are strict guidelines on entry, but if you have a legitimate identity, historical precedent, linguistic and ethnic identity, we can’t say it’s not valid. Crimea, for example, meets the guidelines. Padania may not be people’s favourites (due to their hard-line, right-wing politics), but who are we to decide who isn’t a country? The beauty is you can have Padania playing the Romany people, hugging and wishing each other well – where else would you get that? Football has that power that not many other things do.’

For centuries, York was the largest and most powerful city in the north of England. Today, Yorkshire is split into four counties – North Yorkshire, South Yorkshire, West Yorkshire and East Riding of Yorkshire – essentially due to its size as a whole, and while the city isn’t a large as the likes of nearby cities Leeds, Manchester or Sheffield, the region maintains a strong sense of identity. Yorkshire has its own accent, dialect, flag, political party and a population larger than Scotland. Yorkshire natives even refer to their home as ‘God’s own county’, although without any actual proof that God was born there, even the seemingly highest of powers would struggle to get a game for international football’s newest team.

Find out more about CONIFA and the work that they do.