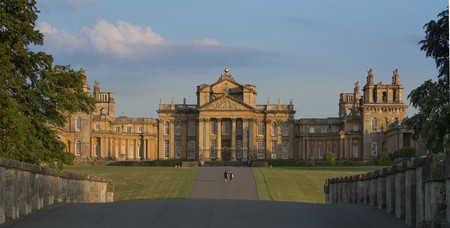 Blenheim Palace, the only non-royal country house in England to have the title ‘palace’, will welcome its fourth contemporary art intervention in September 2017 from celebrated American artist Jenny Holzer, known for her text-based work.

Following in the footsteps of Ai Weiwei, Lawrence Weiner and Michelangelo Pistoletto, Jenny Holzer will fill the baroque interiors of the 18th-century stately home in Woodstock, Oxfordshire as well as throughout the grounds with new, site-specific work. 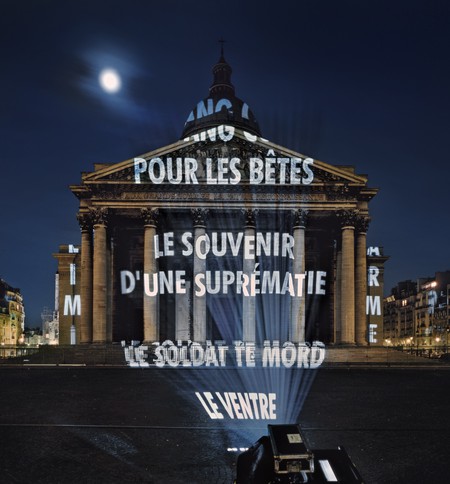 Since 2014, the Blenheim Art Foundation has established a diverse contemporary programme at Blenheim Palace. Michael Frahm, director of the foundation, said of Holzer’s commission: ‘Her vision for the show is extraordinary, and this exhibition looks to push boundaries in terms of what visitors expect to see at contemporary art exhibitions.’ 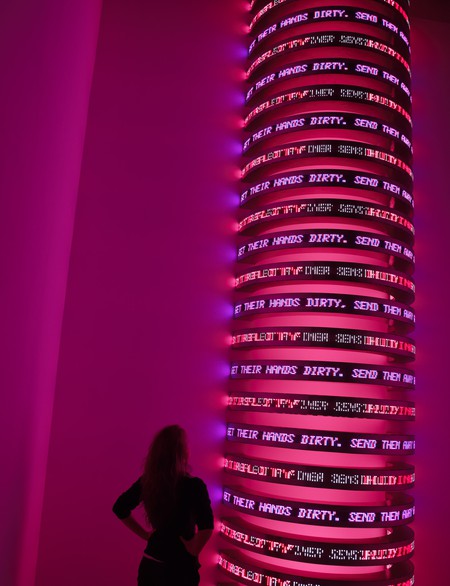 Wanting to address the political and military history of the palace within the context of her work that has focused on power, conflict and activism since the 1980s, Holzer will showcase some of her well-known LED sign works, create large-scale light projections for a series of night-time public events and use new technologies to explore the possibilities of virtual space. 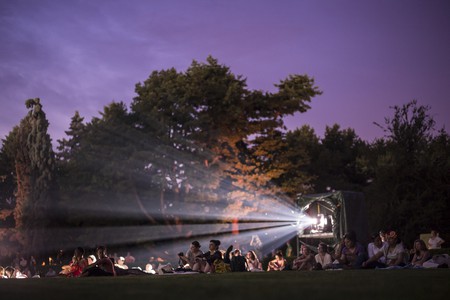 For nearly four decades, the provocative artist has infiltrated various international public spaces with her art interventions in an attempt to question ‘what is presented as truth in everyday life’. From giant projected statements within the landscape or over architecture to her monumental LED sculptures, Holzer has addressed ignorance and indifference with illuminating literal effect. 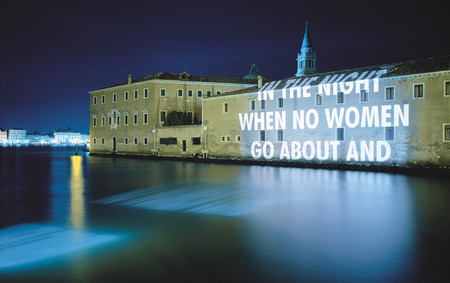 Jenny Holzer at Blenheim Palace will run from September 28 to December 31, 2017.