A History of the Garibaldi: The Squashed-Fly Biscuit 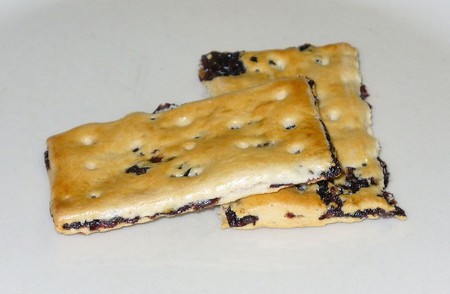 First, a crisp, biscuity crunch before the soft currants encased inside come to the fore, leaving a sweet aftertaste that lingers on the pallet. Dunk it in a cup of tea and it’s a whole different story.

Garibaldi means different things to different people. To Italians, Garibaldi means Giuseppe Garibaldi, a national hero responsible for uniting Italy in the middle of the 19th century. Americans are more likely to know Garibaldis as small, bright-orange marine fish found off the coast of California. Anyone over the age of 100 may be more familiar with the Garibaldi as a loose blouse, worn by women and children, which was fashioned on the scarlet shirts worn by Giuseppe Garibaldi and his followers, the Garibaldini. 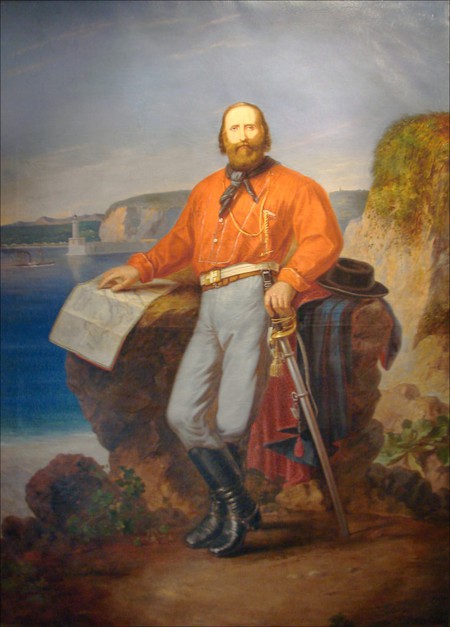 British people know the Garibaldi as a classic confection where currants are sandwiched between two thin layers of biscuit, but Britain is not the only place in the world fortunate enough to have them. Mention the Garibaldi around anyone from Australia or New Zealand and they’ll probably scratch their heads in confusion, saying their mate Gary still has a full head of hair. Give them one to eat, though, and the Aussie will probably say it’s called a Full O’Fruit, while the Kiwi will likely insist it’s a Fruitli Golden Fruit. 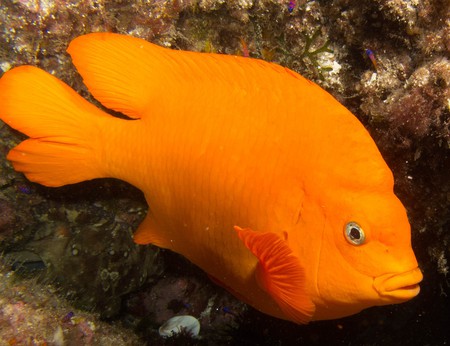 The Garibaldi is a small, bright-orange marine fish found off the coast of California | © Ed Bierman / Flickr

Garibaldi is not the only name for these biscuits in the UK. They are also unappetisingly known by their colloquial names – ‘squashed-fly biscuits’, ‘dead-fly biscuits’, ‘flies’ graveyards’ and ‘fly sandwiches’ – based on the resemblance between squashed flies and the squashed fruit found in the middle of the Garibaldi.

Giuseppe Garibaldi was an esteemed Italian general who commanded victorious military campaigns in pursuit of Italian unification, known in Italy as the Risorgimento, in the middle of the 19th century. In 1854, Garibaldi made a great impression in Britain during a popular tour of the UK, visiting everywhere from to the northern town of South Shields at the mouth of the River Tyne to the southern port city of Southampton. 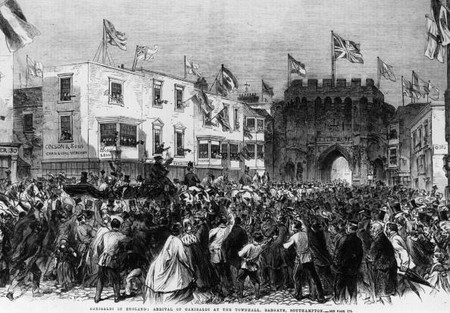 Biscuit-maker Jonathan Carr, said to be responsible for water crackers, created the Garibaldi for biscuit company Peek Freans in 1861, the same year the deputies of the first Italian Parliament declared Victor Emmanuel King of Italy. It was probably this coincidental timing, combined with Garibaldi’s popularity in Britain, that prompted Carr to name his biscuit after the famous Italian general – and not after dead flies.

Whether it’s down to the chirpy name or the fact it masquerades as a healthy snack, the Garibaldi is a classic British biscuit that has endeared itself to the people of the United Kingdom. Nowadays, the distinguished general Giuseppe Garibaldi is unknown to many, but his fruitful spirit and that of the Risorgimento lives on – in Britain at least – in the form of this eponymous teatime treat.