A Guide to Local Sayings from Coventry 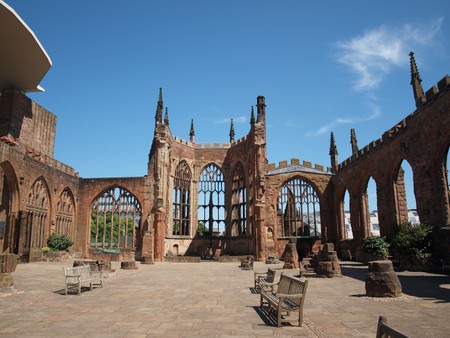 Coventry may be nestled in the Midlands, quite literally the centre of England, but that doesn’t mean that the locals always speak the most traditional version of the language. In fact, the city has a range of unique words and idioms that you won’t hear anywhere else in the U.K.

When somebody is “sent to Coventry” they are being intentionally ignored or excluded from a group; it’s like being given the cold shoulder but with a Midlands flare. The origin of this popular idiom is unclear, but many believe that it dates back to the English Civil Wars that took place in the 1640s, when prisoners of war were sent to Coventry and shunned by the local people. It may have been a bad thing back then, but being sent to Coventry today shouldn’t be a negative experience. For one, it’s been crowned City of Culture in 2021, and there’s also the chance to hear some other fascinating phrases directly from the mouths of locals.

The origin of this common nickname assigned to voyeurs is rooted in the tale of Lady Godiva’s famed naked ride through Coventry in the 13th century. The traditional version of the tale sees Lady Godiva beg her husband to stop oppressing the people of Coventry with heavy taxation, which he agrees to do if she rides through the town naked. She is said to have done exactly that but only after issuing a proclamation that the town’s populace should stay inside and shut their windows. However, a tailor called Tom is thought to have disobeyed this request, becoming the very first Peeping Tom. 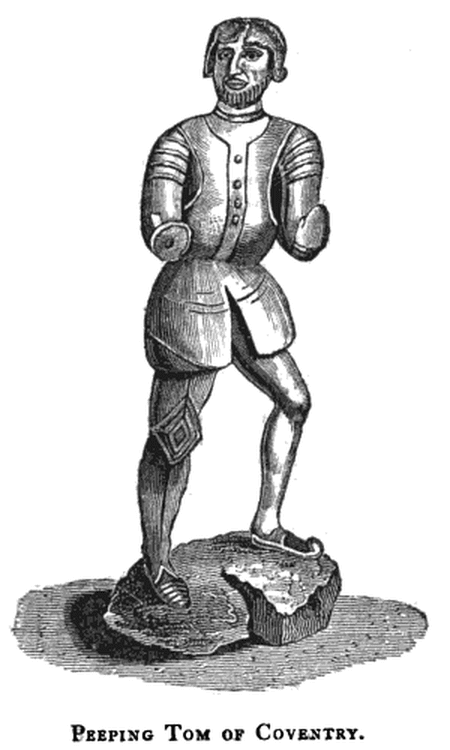 A drawing of the Peeping Tom statue that stands in Coventry | Gentleman's Magazine: and Historical Chronicle / WikiCommons

To the rest of the U.K. it’s a bread roll, but to those in Coventry and other parts of Warwickshire, it’s a “batch.” It’s not known where this word came from, or why it’s only used in certain parts of the Midlands, but if you’re heading to a Cov café, expect to be met with confusion if you order a “bread roll,” “bap,” or “cob”; in the city’s lingo, it’s categorically and unequivocally a “batch.” 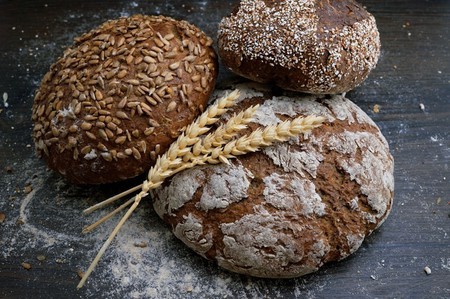 A “batch” to those from Coventry | Unsplash

Broadgate, an area which lies at the heart of Coventry, features in not one but two famous sayings. The phrase “a mouth from here to Broadgate” is used to describe a blabbermouth who can’t be trusted to keep a secret ,and “thrown in from Broadgate” is a saying used to describe the filling of a pie if there isn’t a sufficient amount of it.

If the sky’s looking a bit bleak over Coventry and rain looks likely, you may hear the locals saying that this peculiar phrase. It is thought to refer to Kaiser Wilhelm II, the last ever emperor of Germany, whose capricious personality was reminiscent of bad weather. However, some also believe that it refers to William Shakespeare, whose mother lived in the West Midlands town of Stratford-Upon-Avon. 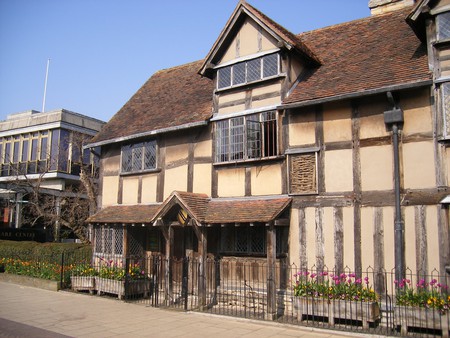