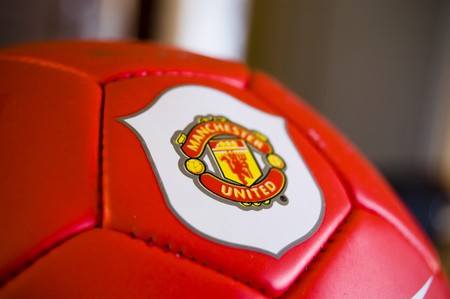 Probably one of the most annoying questions that you get asked as a Mancunian is ‘Do you support United or City’? When you live in the home of probably the most famous football club in the world, it’s no surprise that everyone has the beautiful game on their minds. We’re not going to pick sides, but we’ve summed up the key moments in the history of Manchester United to create a little crib sheet to help visitors to fit in. 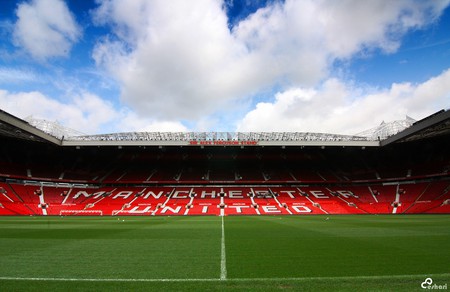 Founded in 1878 as Newton Heath LYR Football Club, Manchester United’s first ever official match resulted in a 6-0 defeat to Bolton Wanderer’s reserve team, something that fans would struggle to believe possible today. The team entered the First Division (the leading division of the time) of the Football League in 1892, before being relegated after just two seasons.

In 1902, suffering debts of £2,670 (equivalent nowadays to around £260,000), team captain Harry Stafford found four local businessmen who were willing to invest £500 each in the club. This signalled a turn-around for the team, who officially changed their name to Manchester United and went on to be promoted back into the First Division, where they won the league title for the first time in 1908. The following season they won the first ever Charity Shield and their first FA Cup title, securing their place in the history books.

Between 1922 and 1939, the club yo-yoed between the First and Second Divisions, dipping as low as the 20th place in the Second Division at one point. 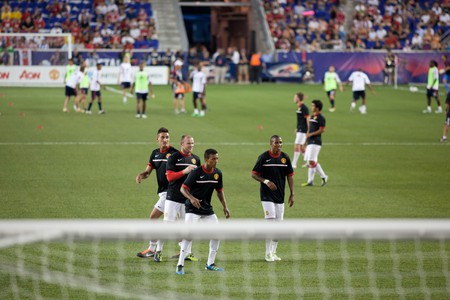 The Busby Years and Beyond

After the Second World War, Matt Busby took over the manager’s role at the club, one again turning everything around. For three years in a row, Manchester United finished second in the league, finishing top in 1952. Five years later, they became the first team to play in the European Cup, achieving an astonishing 10-0 win over Anderlecht during the tournament, a win which remains their biggest victory to date.

Perhaps the most famous moment in the football club’s history is also the most tragic. In 1958, returning from a European Cup victory against Red Star Belgrade, the plane carrying the football team and officials crashed during take-off from Munich, killing 23 passengers including eight players.

Busby recovered from his injuries and rebuilt the team through the 1960’s with the addition of iconic players such as Bobby Charlton and George Best, leading his new team to victory in the FA Cup in 1963. Five years later, after a string of league wins, Manchester United won the European Cup, the first English team to do so. Busby resigned as manager in 1969, replaced by former player Will McGuinness.

After poor results, Busby briefly returned as manager until Frank O’Farrell and subsequently Tommy Docherty rose to the challenge. Following a brief spell in the Second Division, Docherty managed to get the club back up to speed and they went on to win the league again in 1977, beating Liverpool 2-1. Although he had raised the club back to their former glory, Docherty was sacked soon after when it emerged that he’d been having an affair with the club physiotherapist’s wife. 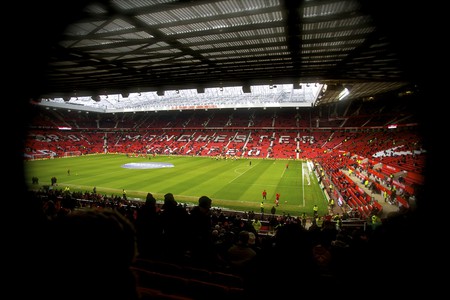 The next decade saw a fairly non-descript period in the clubs history, with mediocre results yet a steady place in the First Division. It wasn’t until Alex Ferguson took over the manager’s role in 1987 that Manchester United began to edge their way towards the glory that they now hold.

In the first two seasons under Ferguson, the club only managed to secure 11th place in the league. In 1990, however, Manchester United celebrated a win in the FA Cup, shortly followed by winning their first Cup Winner’s Cup and the UEFA Super Cup. Then, it 1993, the team finally won the league for the first time since 1967, following their success the next season.

Continuing their string of victories, the club became the first to win ‘The Treble’ (the Premier League, FA Cup and UEFA Champions League) in 1999. Subsequently, Alex Ferguson was knighted and lauded as the greatest football manager in the world by many.

Throughout the next decade, Manchester United secured various victories including FA Cup titles and winning the Premier League several times. One of their most iconic players of this time period, Ryan Giggs made his record 759th appearance for the club in 2008, becoming a record-breaker. In 2013, the team won their 20th league title following a victory to Aston Villa at home at their iconic Old Trafford stadium. 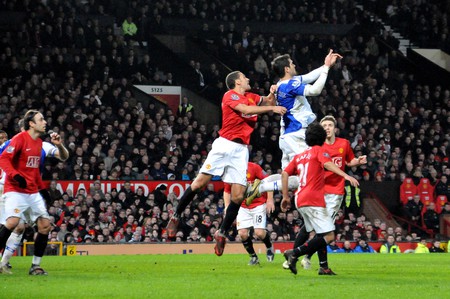 To great dismay from fans, Alex Ferguson retired in 2013 and was replaced by David Moyes who only stayed with the club for ten months. Ryan Giggs subsequently took on the role as player-manager until Louis van Gaal took over in 2014. Despite finishing fourth then fifth in the Premier League under Van Gaal’s leadership, Manchester United managed to win the FA Cup for the 12th time. Jose Mourinho took over when Van Gaal was dismissed.

To date, the football club have won 20 League Titles, 12 FA Cup Titles, 5 League Cups, 21 Community Shields, 3 European Cups, one UEFA Cup Winner’s Cup, one UEFA Super Cup, one Intercontinental Cup and one FIFA Club World Cup. Alongside these victories, many of them records, Manchester United are also the highest-earning football club in the entire world and are widely regarded as having the most supporters across the world, more than any other football team.