A Brief History of Blenheim Palace 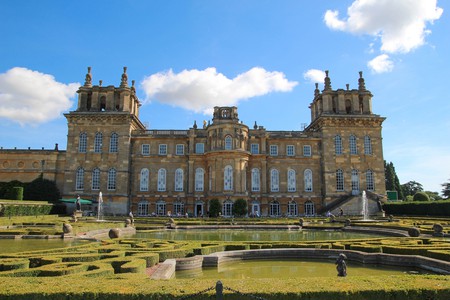 Situated in the stunning Oxfordshire countryside, Blenheim Palace is one of England’s largest houses and a hugely popular tourist attraction. Want to know how it all came about? Here’s the fascinating history behind this iconic national treasure, in a nutshell.

Blenheim Palace was built in the early 18th-century, as a gift from Queen Anne to the 1st Duke of Marlborough, John Churchill, the military commander who led troops to a huge victory over the French in the Battle of Blenheim (13 August 1704), in the War of the Spanish Succession. The Duke was gifted the ruined Royal Manor of Woodstock, and £240,000 to build a grand new house in honour of his achievements. 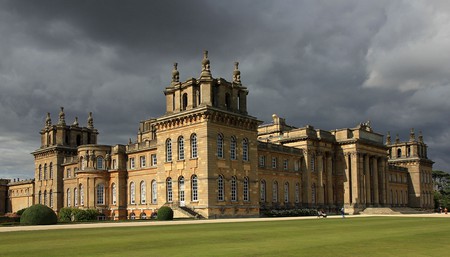 Designed by Sir John Vanbrugh in the English Baroque style, Blenheim Palace was built between 1705 and 1722, with the Chapel (the last part of the Palace to be built) consecrated l 11 years after the death of the 1st Duke, in 1733. During its construction, the Palace became the subject of political infighting over the huge costs, as well as arguments between the Duchess and Vanbrugh over the style and design of the building. Interesting, it’s the only non-royal, non-episcopal country house in the country to hold the title of palace. And was designated a UNESCO World Heritage Site in 1987. 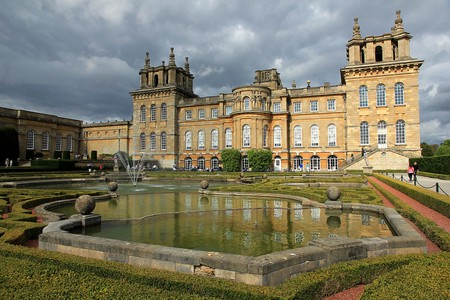 Over its near-300 years of history, Blenheim Palace has been a family home, mausoleum and national monument, but it’s arguably most famous as the birthplace and home of Sir Winston Churchill, England’s Prime Minister between 1940-45 and 1951-55. Churchill even proposed to his wife, Clementine Hozier, in the grounds of the Palace, in the Temple of Diana summerhouse on 11 August 1908.

The park and gardens were transformed by famed English landscape architect, Capability Brown. From his appointment in 1764, he worked to enhance the landscape with newly planted trees and man-man undulations. But it’s the Palace’s lake, which he created by damming the River Glyme, which is arguably the stand-out man-made feature. 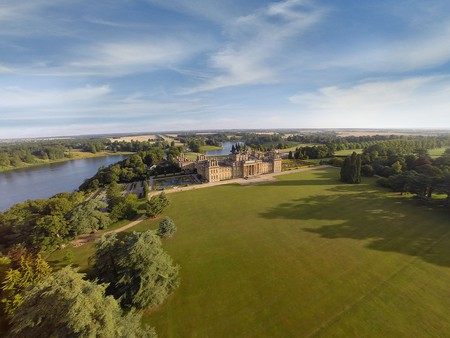 During World War I, the Palace was used as a convalescence hospital for wounded soldiers. Then, during World War II, more than 400 pupils were evacuated there from Malvern College for one academic year. 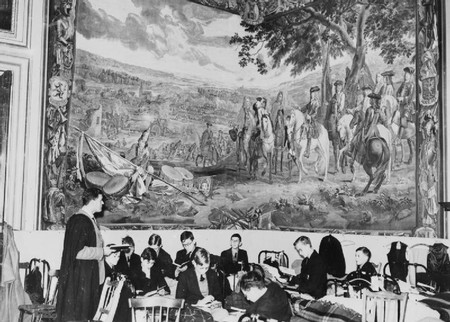 Blenheim Palace opened its doors to the general public in 1950, and has attracted millions of visitors since then. Today, it’s the home of the 12th Duke and Duchess of Marlborough.