6 Movies and TV Shows About Birmingham, England to Watch 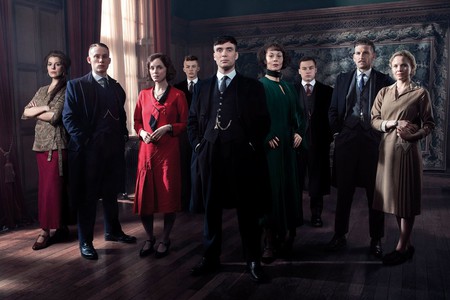 From the early-1900s gangster epic, Peaky Blinders, through to the sitcom Citizen Khan, set around a family of British Pakistanis who live in the Sparkhill area, here are some of the best movies and TV shows set in Birmingham.

It’s fair to say that Steven Knight has helped put Birmingham back on the map, television-wise. Peaky Blinders, set in 1920s Birmingham, is a British crime drama which follows the Shelbys, a family gang of the same name. This gripping Brummie drama features an all-star cast too, with the likes of Cillian Murphy, Tom Hardy and Helen McCrory. The award-winning show is now on its fourth series, with a fifth due in 2019.

The Confusion of Tongues

The Confusion of Tongues is a feature length comedy based around a group of Brummies who are competing for a pub quiz prize that has the potential to change their lives. Released in 2014, this film is set at The Spotted Dog pub in Digbeth – and as the night goes on, each resident learns that all is not as it seems.

Also directed by Steven Knight and starring Tom Hardy, Locke is a critically-acclaimed film, mostly set around a two-hour drive from Birmingham to London. Ivan Locke (Hardy) – a construction worker – discovers that the colleague he had a one night stand with is pregnant and decides to dash to the capital in order to be there in time for the birth. This film received rave reviews for its confined creativity – Locke is the only character that appears on screen throughout and the majority of the film is set in a BMW on the M6 motorway. 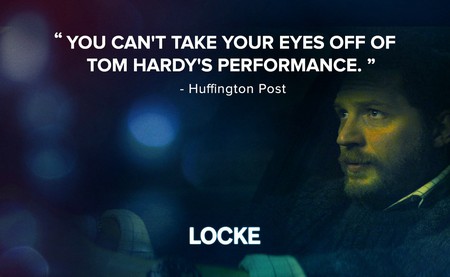 Felicia’s Journey tells the story of an Irish teenager (Felicia) travelling to Birmingham on a quest to find the boy (Johnny) who got her pregnant in her native country, but didn’t leave an address. Felicia visits the Birmingham-based lawnmower factory where she believes Johnny works, but ends up encountering an interesting character who offers to help her out…

Popular local comic Adil Ray heads up a British Pakistani family as Citizen Khan through the trials and tribulations of everyday life as a Muslim in Birmingham. Set in the East Birmingham suburb of Sparkhill, the show has had five series’ commissioned by the BBC and its name is a play on the 1940s mystery drama, Citizen Kane. 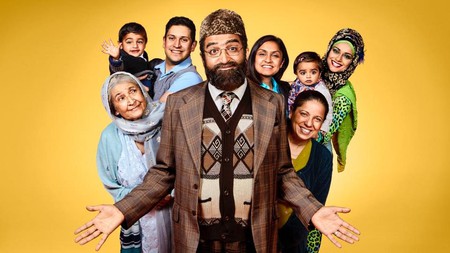 Not the most polished of productions, but definitely worth watching for those into British gang films. Armed with a slightly modest budget (in Hollywood terms) of £750,000 – and featuring no professional actors – 1 Day is a gritty gang film based on the streets of Birmingham. The plot revolves around the lead character owing his boss £100,000 and his attempts to raise the money within 24 hours.