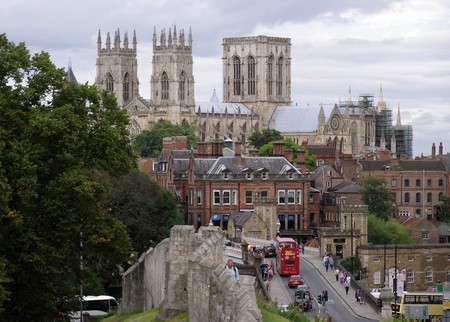 The city of Newcastle has plenty to offer on its own, but why not explore further afield? Read on to find five exciting day trips all within an hour of the city.

If you’re after a day trip with plenty of character and heritage, Durham is perfect. With plentiful cobbled streets, medieval bridges and the beautiful River Wear cutting across the city, there’s more than enough to gaze at. Throw in the famous Durham Cathedral, castle and tower, and you’re on to a winner. Tip: Head to the top of the Cathedral’s tower for stunning panoramic views of the landscape ahead of you. 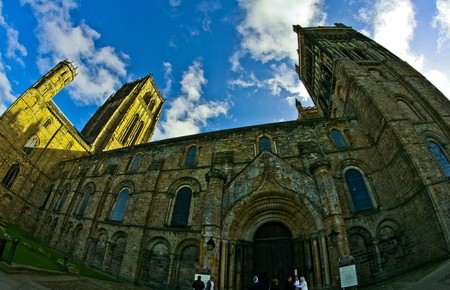 A 15-minute drive (or 30-minute bus ride) from central Newcastle is Antony Gormley’s Angel of the North. This iconic 20-metre tall steel sculpture was completed in 1998 and stands on the hill of Birtley, overlooking Tyne and Wear. Gormley states that the angel stands for three ideas: Firstly, to signify that, for two centuries, coal miners worked below ground at the site. Secondly, to represent transition from the industrial age to the information age, and, thirdly, to serve as “a focus for our evolving hopes and fears”. The sculpture has a wingspan of 54 metres, is made of 200 tonnes of steel, and can withstand winds of more than 100 miles per hour. 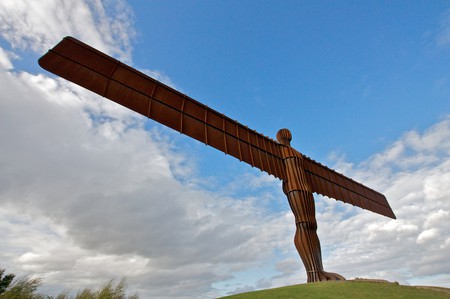 Angel of the North by Antony Gormley | © davidgsteadman/Flickr

Less than an hour’s drive from the city is the historic Hadrian’s Wall. A World Heritage Site since 1987, Hadrian’s wall is the best preserved frontier of the Roman Empire. The Wall was over seventy-three miles long and boasted 80 milecastles and 17 larger forts and is thought to have taken fifteen-thousand infantrymen around six years to complete. Visitors can take in the Roman Army Museum, explore Corbridge Roman Town, or head to Ravenglass Roman Bathhouse. There are numerous golf clubs, swimming pools and outdoor sports facilities in the area, as well as the chance to ride along Hadrian’s Cycleway. 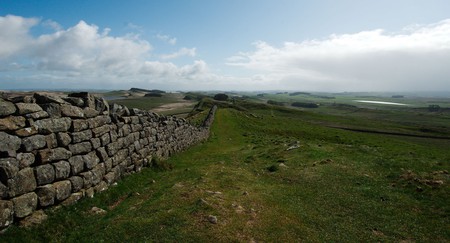 A one hour train journey from Newcastle Central station takes you directly in to the city of York. Home to the York Minster, one of the world’s most magnificent cathedrals, as well as Clifford’s Tower, built by William the Conqueror. Visitors can view Lowrys, Turners and Hockneys at York Art Gallery before indulging in some sweet treats at the York Chocolate Story attraction. The Yorkboat offers tours along the River Ouse, showcasing the city’s fascinating history and architecture, while the York Dungeon offers you a window into the less savoury side of York’s past. With its own designer outlet, an independent market open seven days a week and over 200 restaurants to choose from, York is well worth a visit.

For some peace, quiet, and sea air, make your way to Tynemouth. Just 20 minutes by car, or thirty-five by bus, this seaside town has plenty to offer. The beaches offer the perfect setting for a wide range of watersports, and the picturesque North Pier juts out into the North Sea, capped with a stone lighthouse. The undercover markets offer the chance to browse some vintage books or clothing or tuck into some street food, or for a bit of history head out to Tynemouth Priory and Castle, home to a 13th century chapel and fully restored gun battery and cannons. 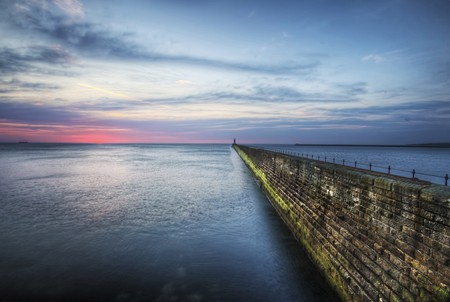