10 Reasons You Should Visit Cambridge over Oxford in England 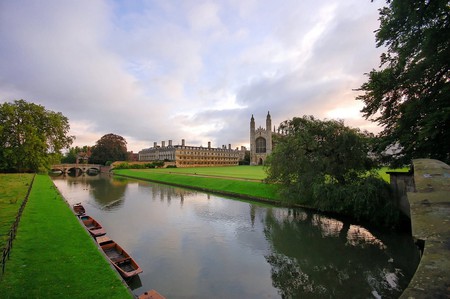 Though the Oxford versus Cambridge debate often seems to lean favourably towards the former, there is plenty to suggest Cambridge could just pip its rival to the post as a travel destination. If you’re weighing up which of these revered university cities to dedicate a weekend to, Culture Trip has put together a list of 10 reasons to persuade you why you should choose to visit Cambridge rather than Oxford in England. Read on to find out why.

Sure, Oxford has some pretty big claims to fame. But Cambridge is a little smaller, and subsequently more chilled. It’s the comparatively quieter city of the two, with the majority of tourists picking Oxford for their trip, so while there’s plenty going on, your stay will be generally more laid back. Being more petite makes Cambridge much easier to explore on foot, and you’ll get a better feel for the place even on a tight time schedule. 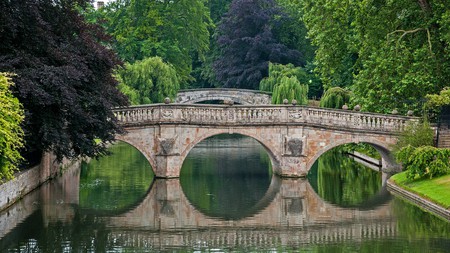 Oxford’s river winds through the countryside, and while no one is denying this makes for a charming boat ride, there’s something much cooler about floating along through different annexes of Cambridge’s stunning university. The Backs, as they’re known (referring to the angle from which you’ll see St John’s College and other uni buildings), make a superb view to check out as your friendly boatman regales you with tales of alumni dares and ancient traditions.

It’s much better for cyclists

Cambridge is flatter than Oxford. This means as well as wandering, you can zoom around on two wheels with relative ease. Hire a bike from Rutland Cycle Hire and whiz off along one of the many great routes. Bobbing along on a punt is not the only way to admire this lovely city. 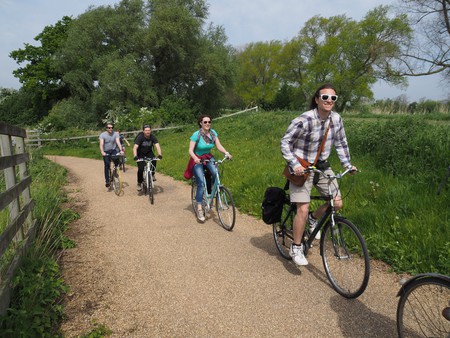 Cambridge knows how to party

Again, we can’t guarantee Oxford won’t show you a good time, but there’s certainly a buzzing nightlife in Cambridge for students and holidaymakers alike. In June, at the end of the university exam period, Cambridge holds the inexplicably named ‘May Week’ with fireworks, festivities and other frolicking you won’t see in Oxford. Fun places to dance in Cambridge include Fez, Hidden Rooms (which also offers tasty cocktails, live music and speed dating) and the vaguely luau-themed chain, Lola Lo.

There’s no Fitzbillies in Oxford

Definitely the highest calorie thing to do in Cambridge is to drop into the gorgeous Fitzbillies on Trumpington Street and feast on one of their famous Chelsea Buns. These sticky-sweet snacks have been on sale here since 1921 and make for an ideal riverside energy boost when your punting enthusiasm begins to wane. There’s now a second branch of Fitzbillies on Bridge Street serving coffees, cakes and tasty bacon rolls too. 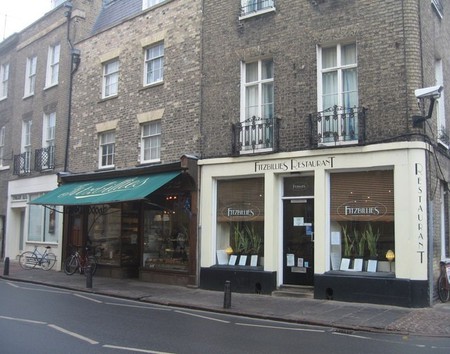 This imposing structure is named again and again as one of England’s proudest examples of gothic architecture. Arguably the most important monument to see in either Oxford or Cambridge it was built under the rule of a number of King’s from 1445 to 1515. With the largest fan-vaulted ceiling in the world and some dazzling examples of medieval stained glass, you’ll find yourself gazing heavenwards to drink in its daunting beauty. Absolutely not to be missed. 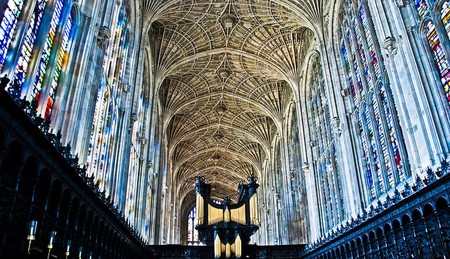 Guys. Cambridge is where scientists discovered the secret of life. Or at least the structure of DNA. In fact, it was at Cambridge’s well-loved traditional pub, The Eagle, that scientist Francis Crick announced to his pals that he and James Watson had finalised their understanding of how the double helix is formed. The pub even has an ale dedicated to the discovery, known as ‘Eagle’s DNA’. On top of that, Charles Darwin studied at Cambridge, and the evolutionary expert’s notebooks are now on display at the Sedgwick Museum. There’s also the Cambridge Science Centre, and the Sedgwick Museum of Geology and Earth Sciences. 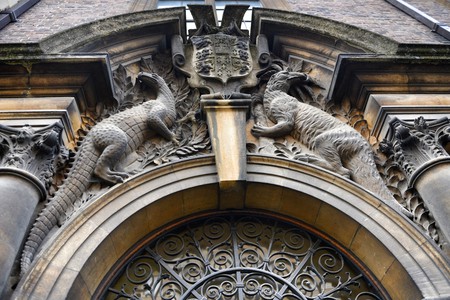 Open seven days a week, this colourful market with its candy-striped awnings is a superb spot to splash your cash and pick up some entirely unique souvenirs of your visit to Cambridge. Browse second-hand books and vinyl, shop for fresh local produce or pick up handmade jewellery from the friendly market stallholders. On Sundays from 10am until 4pm, there’s an arts and crafts market selling the work of local printmakers, sculptors and potters. 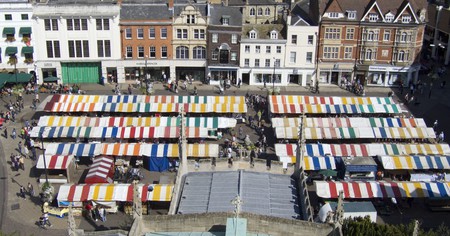 Whether it’s the multicultural delights of vibrant Mill Road (where you can choose from Moroccan tagines, flavourful sushi, Korean bibimbap or mouthwatering steak) or the fancier spots that offer truly haute cuisine, there’s something to satisfy even the fussiest foodie’s appetite. With its bustling street market offering home-grown fruit and veg, the buzzing Rainbow Cafe serving exceptional veggie and vegan treats, and The Cambridge Chop House serving super-succulent meats, hanger is a distant memory here. There are also the Michelin starred eateries Alimentum and Midsummer House if you’re feeling fancy.

Just smashed this fine example in my face..

While Oxford has more than enough eye-catching architecture to feast your eyes on, many agree it is marred a little by unattractive modern buildings and bustling tourist streets. For maxed out olde-worlde vibes, Cambridge is doubtless your best bet. From the 16th-century university college buildings to fascinating churches and smartly designed museums, there’s plenty of nostalgia in this city’s very brickwork. 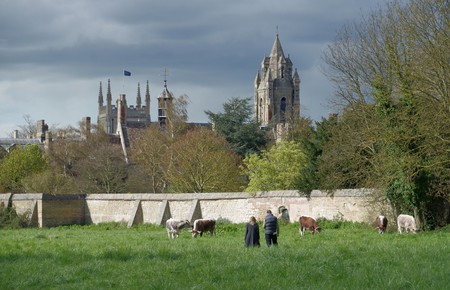