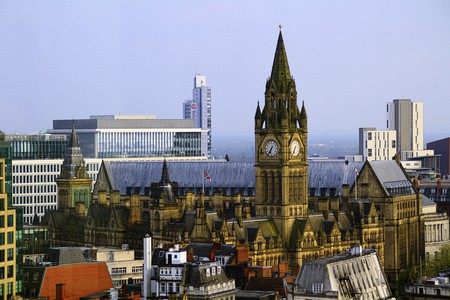 Oh, Manchester, so much to answer for. Morrissey’s iconic words bring on a whole new meaning when you realise just how much the city has given the world. Manchester may be famed for Coronation Street, Manchester United and Oasis, but there’s so much more that the city and its residents are credited for.

Iconic feminist Emmeline Pankhurst was born and bred in Moss Side before going on to lead the British suffragette movement in the early 20th century. Pankhurst formed the Women’s Social and Political Union in 1903, dedicating her life to feminism and promoting women’s equality. Throughout her life, Pankhurst was a key figure in convincing the government to give women the right to vote and eventually lowering the voting age to give women the same rights as men. 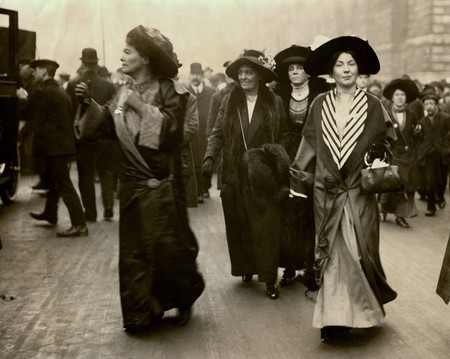 The history of modern computer science is very much rooted in Manchester. Manchester-born Alan Turing invented the computer prior to World War II when he published a paper on “computable numbers” while studying at Princeton University. He then went on to develop the machine which broke the German Enigma code and effectively won the war. Following on from his work, Manchester-based Tom Kilburn and Fred Williams built a machine known as ‘Baby’, the world’s first stored memory computer in 1948. 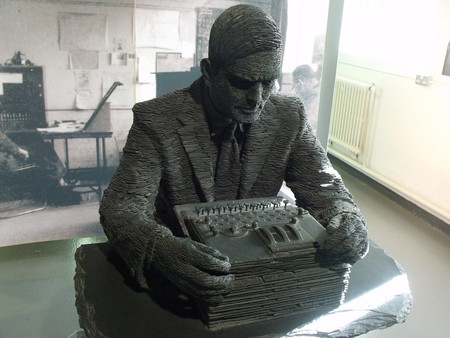 Chetham’s Library, located in the heart of Manchester city centre first opened its doors in 1653, making it the oldest library in the English speaking world. It has constantly been in use as a library ever since, allowing access to anyone who makes an appointment to browse the impressive collection of ancient tomes or simply admire the building. 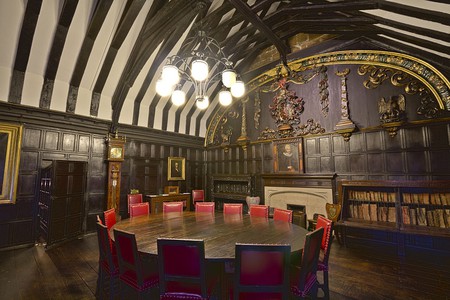 The concept of vegetarianism was formed in Manchester city centre by William Cowherd in 1815, based on a religious view that a particular passage in the bible suggested that God did not want man to eat meat. The ideology soon spread around the world and vegetarianism was born. Up until recently, one of the city’s most popular vegetarian restaurants (1815, sadly currently closed) was named after the year that the concept was founded. 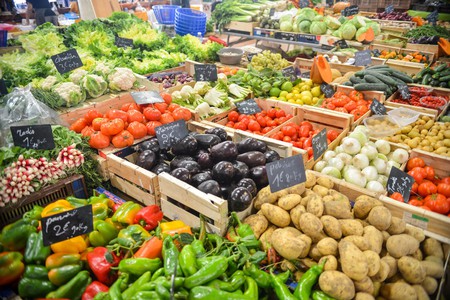 Manchester may be famed for its two rival football teams, but not that many people know that the football league itself was actually formed in the city. Back in 1988, competitive football was first devised by William McGregor, who decreed that the best football teams in the nation should play each other twice a year, once at home and once away. The basis of today’s Premiership, this football league was originally known as The Combination. 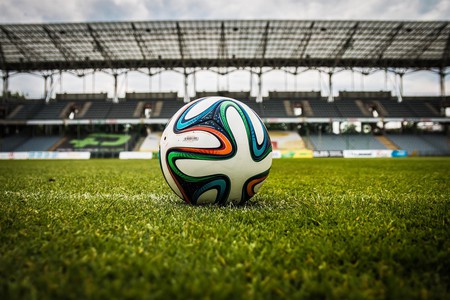 The Bridgewater Canal which runs through the centre of Manchester was actually the very first artificial waterway in Britain. Prior to the railways, the canal network was key to importing and exporting goods, assuring Manchester’s role as a forerunner in the industrial revolution. The concept of the Bridgewater Canal was originally designed to prevent flooding in a Worsley mine, before the owner of the mine realised that the new waterways he had built were in fact an excellent way to transport the coal itself. 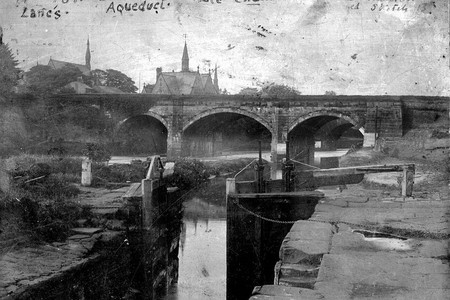 Not only credited for the invention of the canals, Manchester is also the home of the world’s first railway line, making the city a pioneering force in transportation. The very first railway line opened in 1830, operating from Manchester to Liverpool, from Liverpool Road station just outside the city centre. The terminus can still be visited as part of the Museum of Science & Industry. 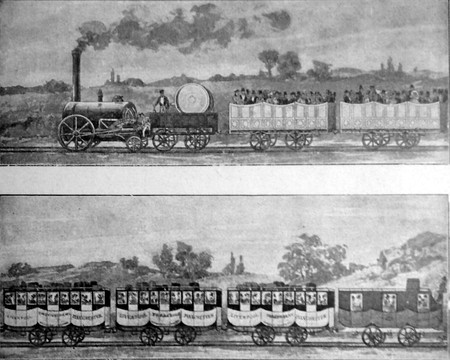 One of Manchester’s most famous alumni, John Dalton has a street and a library named after him, as well as an array of secret nods to him across the city centre. The renowned scientist is credited with inventing the Atomic Theory when he presented a paper in 1803, proposing that all matter consists of atoms and that chemical reactions occur when these atoms are rearranged. 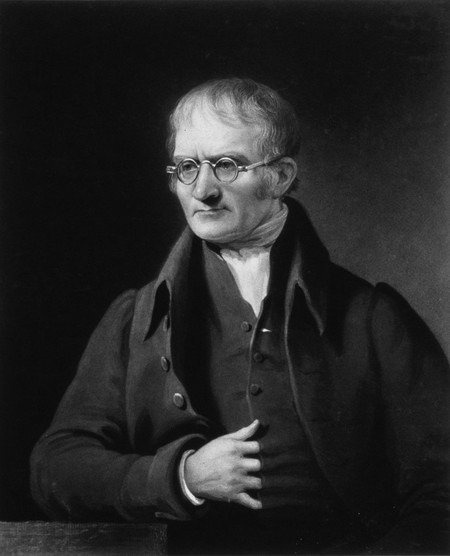 Not all of Manchester’s scientific breakthroughs occurred hundreds of years ago. In 2004, two researchers at the University of Manchester (Professors Andre Geim and Kostya Novoselov) isolated the thinnest material known to man: graphene. One million times thinner than a human hair, graphene is 200 times stronger than steel and is the world’s most conductive material, placing a lot of scope for the future use of the material on the back of the discovery. 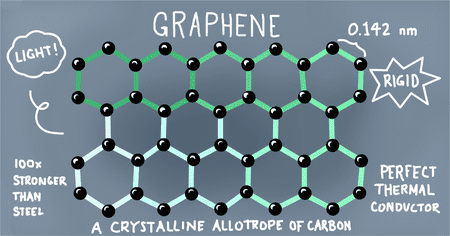 Last, but certainly not least, you may not know that your favourite soft drink hails from the northern city. Vimto was invented in Manchester by a man named John Nichols, who wanted to create a health drink that could be an alternative to alcohol. There are numerous references to the invention across the city, most notably a sculpture on Granby Row where the factory that first made Vimto once stood. 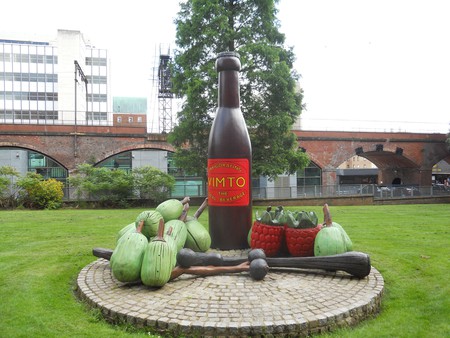