The Most Beautiful Training Destinations for Triathletes 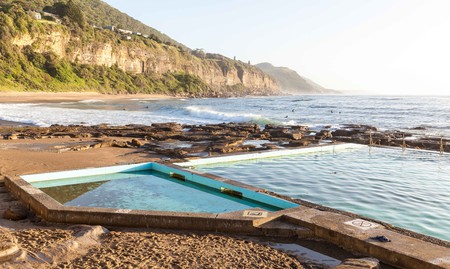 NS: One of the most beautiful places in the world. I love the Alps and have been to a number of alpine destinations, but there’s something pretty special about St Moritz, with endless run trails through forests and along the rivers, long alpine climbs with breathtaking views on the bike, and sunrise swims in crystal clear lakes. It’s an expensive destination, but probably offers the best of everything when it comes to catering for all three sports at altitude. You can often spot some of the world’s best runners and triathletes training and relaxing around the town. 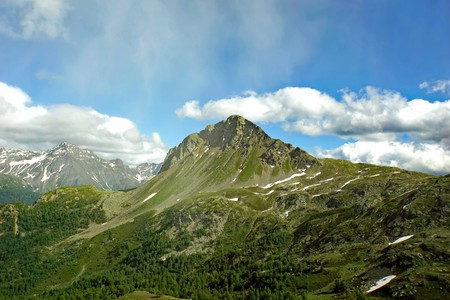 NS: I fell in love with the Californian way of life while training there for the first time in 2012. Mission Bay, San Diego, used to play host to a leg of the World Triathlon Series, and it’s considered by many to be the birth place of triathlon. We spent a few weeks preparing for the race just outside of San Diego in a small town called Encinitas. Long, beautiful coastline dominates the area, but with beautiful mountains and rolling hills behind, it provides a good training venue, as well as a fun and chilled place to relax. There’s a number of great cafés and coffee shops but our regular haunt was Pannikin, where on one particular visit we bumped into singer Ben Howard. 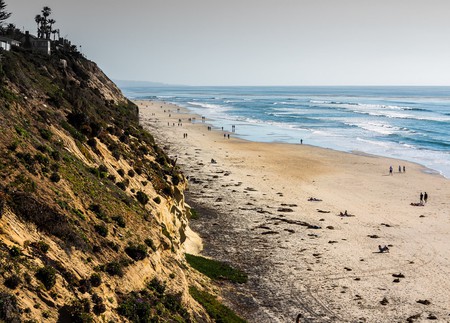 NS: I’ve never used Queenstown as a training destination, but fell in love with the Kiwi town when visiting during an end of season holiday in 2012. It’s a fun and beautiful place with a really cool vibe; plenty of great cafes, amazing restaurants and loads to explore and keep you busy. I would probably rank Queenstown as one of the best places I’ve visited in the world. Its endless mountains, trails and lakes, plus its energy for sport and outdoor activities, can only mean it would also be a great place to spend a few weeks training. 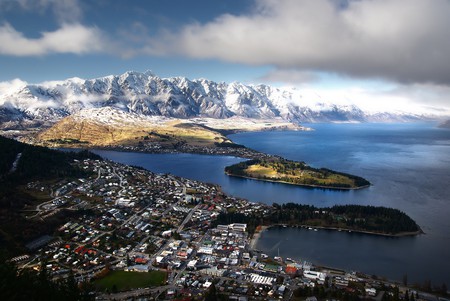 NS: In 1956 the Gower Peninsula was the first place in the UK to be declared an ‘Area of Outstanding Natural Beauty’. It was also the place in which I grew up and would still call ‘home’. It sits on the edge of Swansea, a small city with a passion for sport and some brilliant facilities to match. The Gower offers stunning coastline with plenty of trails and coastal paths for running, and rolling hills and varied terrain for cycling and, if you’re brave enough, plenty of sea for swimming! Over the years the area has played host as a training base for a number of triathletes who have gone on to become world champions; Leanda Cave, Helen Jenkins, Lisa Norden, Holly Lawrence and myself, among a number of other high profile athletes from an array of sports – there must be something in the air! 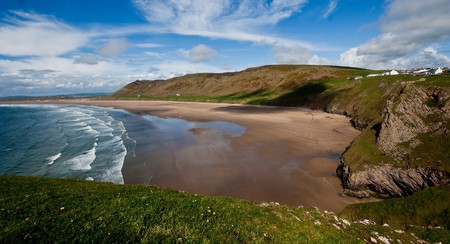 NS: An hour south of Sydney, Wollongong has become well known in triathlon circles as the training base of many of Australia’s most successful triathletes of late. Endless sandy beaches and a beautiful national park, along with a few mountain climbs provide some great bike training, and with an outdoor 50m ocean pool every couple of miles, you never have to fight for lane space. Dotted along the coastline, these pools are big, free to use and loads of fun; waves crashing over the side of the pool as you’re swimming certainly adds something different to the sessions.

NS: The home of Mario Mola, Majorca is used by a number of professional cycling teams during the spring as a pre-season training base and is also a great destination for triathlon. Famous for its iconic climb Sa Calobra, dubbed ‘cycling’s perfect climb’ by Cycling Weekly, the area is brilliant, offering both challenging mountain riding and flatter countryside routes. During the spring months it’s not too hot, not too busy with holiday makers, and one of my favourite things to do when there is a sunrise swim in the sea before breakfast and a spin up to the lighthouse in Port de Pollença. 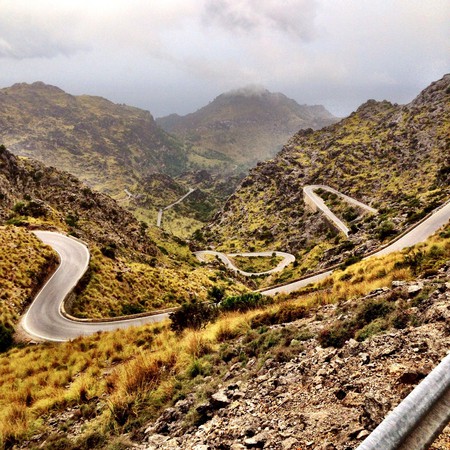 NS: I first visited Potchefstroom in 2004 with the newly crowned double Olympic champion, Kelly Holmes. Sitting at 1,500m, it’s just about high enough to provide athletes with altitude benefits, and with almost guaranteed sunshine, it’s a reliable winter destination for those who live in the northern hemisphere. ‘Potch’ probably has the best grass running track I’ve ever come across and plenty of perfectly maintained cricket pitches for running sessions. I loved experiencing the South African culture and travelled a couple of hours to go on safari while there. It’s also close enough to Johannesburg for a day visit and a nice break from training.

NS: I’ve been lucky enough to travel all over the world, training and racing in some incredible locations, but there’s nothing quite like getting back to Leeds and back out on the bike in the Yorkshire Dales. For me, the cycling is second to none and every time I ride around the Wharfe Valley, I’m reminded of why I love it so much. The luscious green hills are breathtaking and I love showing visitors my favourite routes. The area boasts some of the world’s best cyclists and triathletes, with more and more choosing to base themselves out of the city. 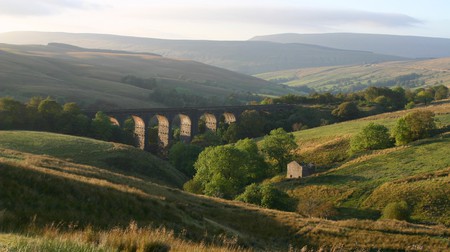 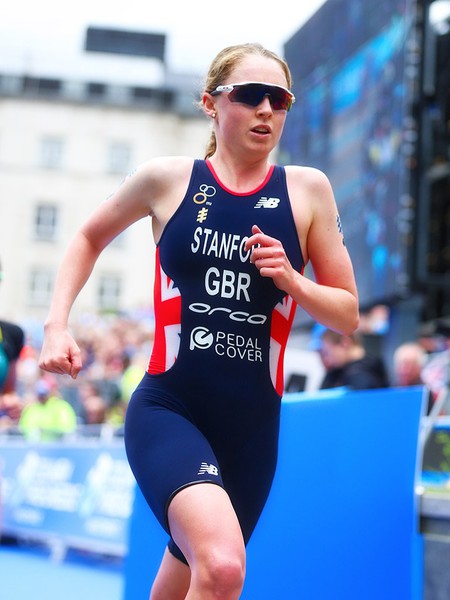