The 12 British Fashion Designers You Should Know 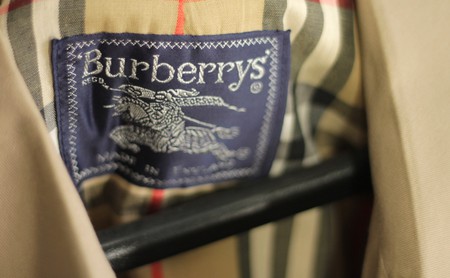 With hundreds and thousands of renowned and up-and-coming designers currently out there, it can be difficult to source the real deal. We’ve done the legwork for you and pulled together a list of the British designers that need to be in your fashion arsenal.

With its unmistakable check pattern, trench coats and scarves being worn by everyone from Barack Obama to Kate Moss – it goes without saying that Burberry has been a staple on the catwalk for years. Yorkshire-born chief creative officer Christopher Bailey may only have been recently made president, but having worked his way up in the company since 2001 – and previously heading up womenswear at Gucci in Milan – it’s safe to say that the future of Burberry is bright.

Central St Martin’s graduate, Molly Goddard, has certainly made a name for herself, thanks to her quirky womenswear designs (note: chiffon princess dresses – you never thought you wanted one until now) and spectacular shows. She’s fast rising in the industry and one you should definitely have on your radar.

Having worked for industry heavyweights including Marc Jacobs and JW Anderson, Sadie Williams has since branched out to create her own critically acclaimed collections, full of bold, feminine prints and masculine silhouettes.

Expect the catwalk to sparkle thanks to her signature metallic look and Swarovski-laden garments, courtesy of her being awarded a place in the Swarovski Collective 2017, this LFW.

Bold, brash, loud and incredibly proud, Vivienne Westwood‘s designs are as fiery as her trademark hair. Heavily influenced by music and the punk era, Westwood’s nihilistic designs break the rules, inspiring fun and encouraging wearers to let loose and showcase their individuality. Showing no sign of slowing down anytime soon, acquaint yourself with this style legend and embrace your own uniqueness. 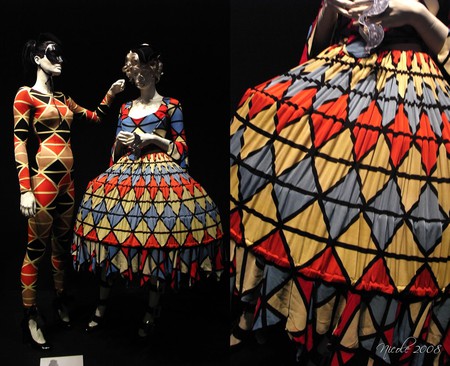 An advocate of fun-loving designs and faux fur, Shrimps – aka London-based designer Hannah Weiland – mixes modern art with playful patterns and textures to create her clothes.

Having showcased Victoriana-inspired dresses and cow print coats for A/W 2017, all eyes will be on Shrimps this September to see what the designer has in store for the S/S 2018.

Epitomising all things feminine and bohemian, Temperley London, founded by Alice Temperley in 2000, is an absolute must-know for the fashion-forward. Her intrinsically British collections are nothing short of dreamy, boasting stunning embellishments and intricate tailoring, grabbing the attention of fashionistas across the globe.

Hailing from Hawick in Scotland and founded by Robert Pringle, Pringle of Scotland has been designing and creating the finest in knitwear since the early 19th Century. Pioneers of fashion since then, Pringle of Scotland is famous for its use of luxury wools and cashmere, continuing to give luxury knitwear a name and cementing its relevance in contemporary fashion.

Rightly branded as the King of the slogan t-shirt, Henry Holland‘s tongue-in-cheek designs have catapulted his brand, House of Holland, into the limelight, loved by quirky individuals looking to make a statement with their clothes.

Inspired by the cosmopolitan capital of the UK, Holland’s styles draw their inspiration from the boldest of characters that line its streets, reflecting their loud and passionate personalities through his collections. If you like having fun with your sartorial choices, House of Holland has got your back.

Multi-award-winning designer Julien McDonald has grabbed the attention of some of fashion’s most iconic folk (yes, including Karl Lagerfeld) from the very get go back in the ’90s. Having worked for the likes of Chanel and Givenchy and made a name for himself among some of the most high-profile A-Listers in the world, Julien’s name is in the very foundations of British Fashion and is certainly one to get clued up on.

Combining floral embroidery and beautiful fabrics encapsulates the heart of this blooming designer. Relatively new to the game, Alice Archer has already captured the attention of fashion icons and the media alike, and has been labelled as one of London’s most exciting and talented designers. Definitely one to keep your eye on this LFW.

Purveyor of the Swinging Sixties, we can all thank Quant for the decade’s signature garments, including the ribbed jumper, shift dresses, hot pants, and (albeit some debate) the infamous mini skirt. This self-taught designer and seamstress started small, but with determination managed to create some of the most iconic and timeless fashion pieces ever. Branching into interior design and eventually stamping her mark on the cosmetics industry, Quant’s story is still one of massive influence to current designers and budding fashionistas alike.

Another industry heavyweight is Stella McCartney. The eponymous fashion house oozes quintessentially British style with a punch. Covering everything from fur and leather-free garments, shoes and handbags to the most delicately designed lingerie and swimwear, Stella’s designers are very wearable and versatile, all with a sustainable heart. 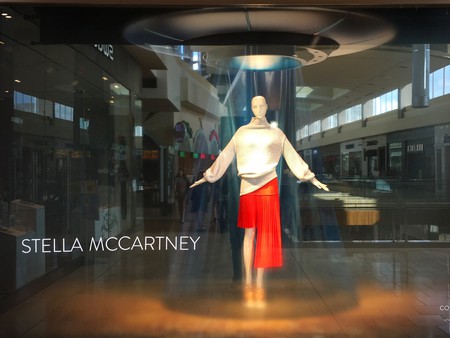