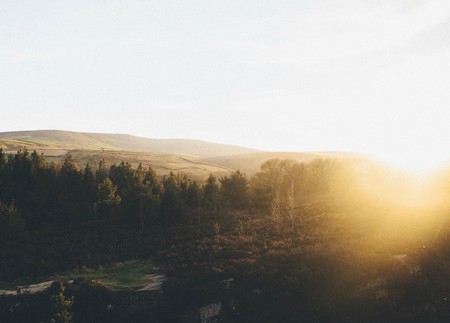 Yorkshire has long been associated with celebrated authors, haunting tales and prolific poetry. Some of England’s literary greats based themselves or their stories in Yorkshire’s wild landscapes, and the county is the biggest English hotspot for book lovers outside of London. From romances that enchant generations to otherworldly lands, let us take you on a literary tour of Yorkshire.

One of England’s most iconic poets, Ted Hughes was born in Mytholmroyd in 1930 and spent his youth living in Mexborough. Much of his later work was inspired by his upbringing and the Yorkshire countryside that surrounded him, and his work is celebrated with the annual Mytholmroyd Arts Festival held in his name. It was when studying at Cambridge University that he met American poet Sylvia Plath, who he later married. The couple spent much time in the Calderdale area during their turbulent marriage, with one of Hughes’ most well-loved poems, ‘The Stubbing Wharfe’, depicting a visit to Hebden Bridge in the 1950s. Following Plath’s death and burial in a small cemetery in Heptonstall, Hughes moved into a house in the village; it is now home to the Arvon Foundation’s residential writing course. 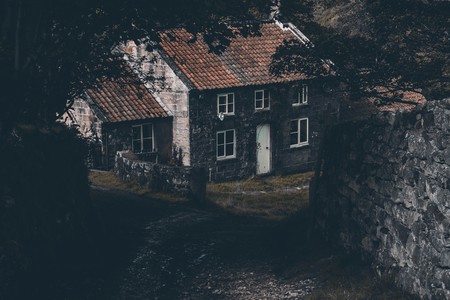 The three Brontë sisters grew up and wrote some of the most iconic British novels in the small Yorkshire town of Haworth. Charlotte, Emily and Anne were inspired by the windswept moors that surrounded their family home when they wrote such classics as Jane Eyre and Wuthering Heights. Much of their writing concentrates just as much on the intimate details of the landscapes as on the characters and plot, almost rendering Yorkshire as a main character. Fans can visit Haworth to explore the Brontë Parsonage Museum or can participate in the 44-mile-long (70.8 kilometres) walking trail that connects key landmarks from the books and their lives. 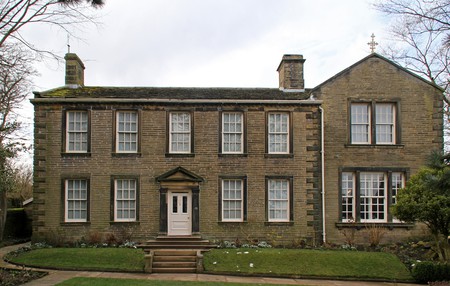 One of the most famous novels based in Yorkshire, Dracula has become an unwitting icon of the seaside town of Whitby. Every year, the Whitby Goth Festival and the Bram Stoker Film Festival welcome fans from all around the world. Stoker was inspired to include Whitby in his iconic story following a trip to the Yorkshire town where he witnessed the gothic churches, gloomy graveyards and the majestic abbey set on top of the hill overlooking the coastline. In his novel, the ship carrying Dracula to England runs aground in Whitby, with the vampire taking refuge in the abbey. Fans visiting today will no doubt wish to climb the steep stairs and take a tour of the abbey for themselves. 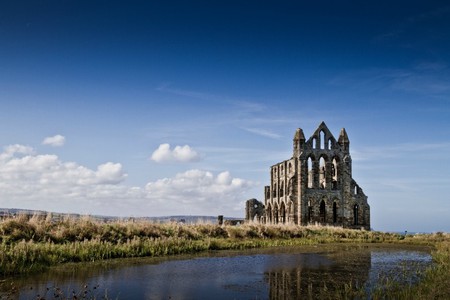 The Secret Garden is a childhood classic that most of us will remember fondly. Frances Hodgson Burnett’s imaginary Misselthwaite Manor is said to be based on a property in Kent, but the dark and brooding moors that surround the manor were inspired by the Yorkshire countryside. When the young child named Mary first arrives at the manor, she is perplexed by the sound of the wind roaring over the moors, comparing the noise to that of the sea. Anyone who has wandered through the bleakness of the North York Moors will recognise the howling of the wind and the endless horizon of the moorland. 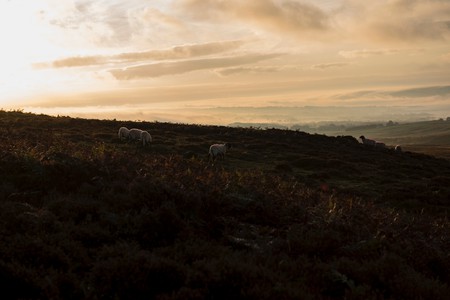 Anyone who has read Tolkien knows how easy it is to be sucked into his world. What you might not know is that inspiration for the Shire and other parts of the Hobbit’s universe came from the time he spent in Yorkshire. The celebrated author spent 18 months in East Yorkshire while recovering from trench fever in the early 20th century, drawing upon the landscapes that surrounded him to create the stories that have made him a household name. Fans visiting the area can experience the Tolkien Triangle for themselves, exploring sights that inspired scenes in the books and places where Tolkien stayed in camps and with his wife.