How to Spend a Week in Southern Ukraine 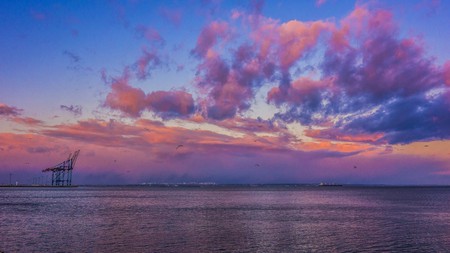 Every part of Ukraine is unique. The west is known for its colour and delicious cuisine, while the centre and north boast incredible nature and unique crafts. Meanwhile, the south of the country is an ideal destination for relaxing both body and soul, enjoying yourself and marvelling at the unbelievable beauty of the two seas: the Black Sea and the Sea of Azov.

Bug Guard National Park should be the first stop on your trip around southern Ukraine, as it forms one of Ukraine’s seven natural wonders. The park is situated in a picturesque spot near the Southern Bug River. Surrounded by ancient canyons with rocky cliffs, it attracts fans of extreme sports. Alpinists consider it to be a great destination to work out, while the fast water current makes the river one of the best routes for rafting in Europe. 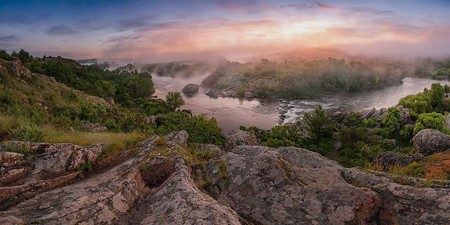 The industrial city of Zaporizhia is known for Khortytsia — one of the largest islands on the Dnipro River. It is not only an amazing getaway but also an historical monument and popular tourist attraction in Ukraine. The most striking events in the history of Khortytsia are associated with the Zaporozhian Cossacks and the 16th-century Cossack fortress named Zaporizhzhya Sich. Therefore, today Khortytsia is a national nature reserve, where you can learn about the history of Ukraine, marvel at the reconstructed Cossack bastion and the walk around the whole settlement. 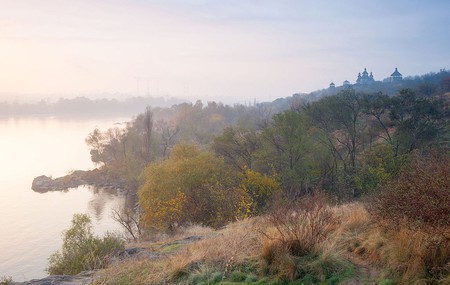 Odessa, located in the very south of Ukraine, is a favourite destination of locals. Usually, it is a weekend getaway spot, so two days are totally enough to explore the main sights and spend time on the beach. Luckily for tourists, all the attractions are concentrated in the city centre: the Odessa Opera and Ballet Theater, the Odessa Art Museum, the Odessa Museum of Western and Eastern Art, as well as the prominent Potemkin Stairs. Another no less important thing to see is the gem of Odessa — the Black Sea. Its azure waters and white beaches are equally beautiful in summer and winter. However, for leisure and sunbathing, you should come here any time from May until October. 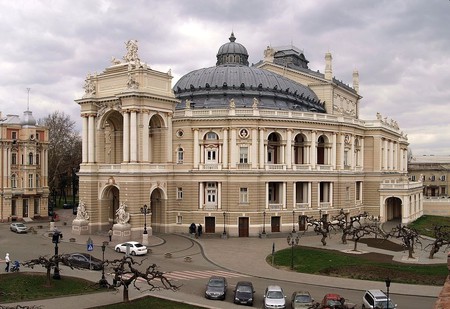 The southern Ukrainian climate is quite mild, thus it fosters wine production in its numerous vineyards. Shabo Wine Culture Center, the Winery of Duke P.N. Trubetskoy, Kolonist, Grande Vallée and Koblevo are the best wineries to visit. Located not far from each other, you can plan a day tour around them and try the local noble drink from a variety of producers, explore the drinking culture, go on an excursion or even organize a romantic dinner in the plantations. 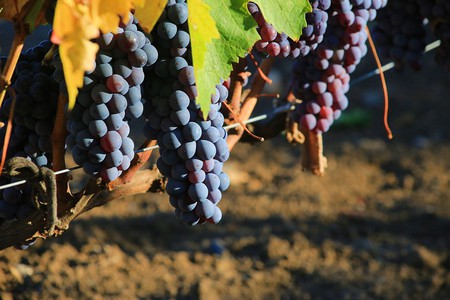 The best beaches in the south

After such saturated holidays, nothing can be better than simply chilling out. In southern Ukraine, there are many kinds of beaches, from day-into-nightclubs with pools and excellent service to natural ones, where people simply come with towels, sit on the sand or camp. The choice is huge. For example, Kyrylivka and Berdyansk, on the Sea of Azov, are known for their wellness activities for both adults and kids. The beach in the city of Skadovsk is a centre of nightlife, parties and water sports. Meanwhile, Dzharylhach is a magnificent island, perfect for holidays in the wild without any gadgets or communication with the outside world. 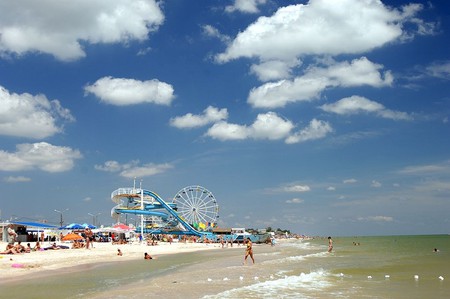