A Secret Guide to the Kiev Catacombs 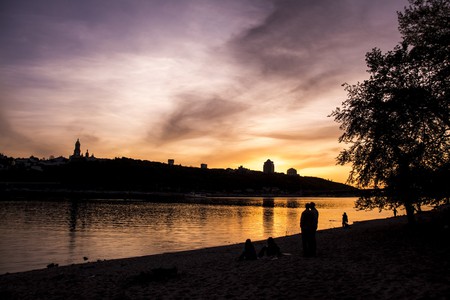 Kiev, like Odessa or Lviv, has an ancient history and a mysterious underground life. Hundreds of secret passages, caves and bunkers (that still haven’t been completely discovered by scientists and researchers) are hidden throughout the city. People make pilgrimages here every year from all over the world because few things are more interesting than exploring Kiev and its catacombs.

A history of the Kiev catacombs

The history of Kiev, and consequently its catacombs, began more than 1, 500 years ago. The first passages were created for an underground monastery and cemetery for monks. Cells were later added to hold holy relics as well. Fortified tunnels were created as late as the Soviet era to provide hidden access points to parts of the city, as well as other military purposes. Thus, Kiev’s catacombs are a peculiar mix of antiquity and modernity, as well as horror and delight. 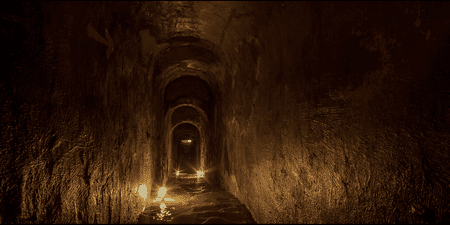 What to see at the catacombs

Kiev Pechersk Lavra Caves
Kiev Pechersk Lavra Caves is the most known sight of the city. It is the burial place of many holy ascetics, divided among the Near Caves (Caves of Saint Anthony) and the Far Caves (Caves of Saint Theodosius). Both dungeons lie at a depth of 5 to 20 meters (16-65 feet, respectively). The Near Caves make up three linked streets, the total length of which reaches 383 meters (1,256 ft). Meanwhile, the 293 meter (961 ft) long Far Caves comprise a fully-fledged complex with three underground temples. Being a part of the latter, the Varangian Cave is considered to be the oldest, and it is associated with the emergence of the whole monastery. 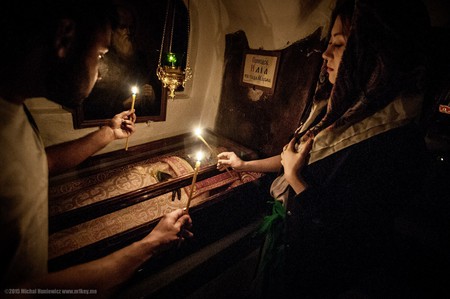 Nikolskaya and Askoldova drain systems
The Nikolskaya system is a popular attraction for curious tourists. It was built in 1916 during the reign of Nicholas II of Russia, with the aim to create artificial soil drainage in the area and prevent landslides. This catacomb has two layers and a total length of 1.8 miles (3 km). The gem of the Nikolskaya system is the Royal Well — a 22 meter (72 ft) high underground waterfall that leads to the second floor of the passage.

The Askoldova drain system serves the same purposes, but constitutes an older gallery from the middle of the nineteenth century. It is the most complicated and intricate drainage system in Kiev. It resembles a natural cave with its numerous salt deposits and outgrowths. Stretching for 33 meters (108 feet), it starts near the Kiev Pechersk Lavra and goes down the hill to the Parkova Road on the Dnipro banks.

How to explore Kiev’s underground

To successfully explore the dungeons, it is vital to find a professional guide who will show you the route and, most importantly, bring you back to the surface. For instance, Another.Kiev is an experienced tour company that will turn any extreme catacomb path into a pleasant pastime. Moreover, you should not forget about useful items to bring like a flashlight and a backpack with a change clothes. Be sure to wear durable clothing that you do not mind getting dirty. The more comfortable and waterproof your clothing, the better. Don’t forget to bring something warm, as it is usually cold and wet in the catacombs. Kiev Pechersk Lavra caves, in turn, can easily be visited at any time of the day, as the infrastructure has already been adjusted to visitor needs.