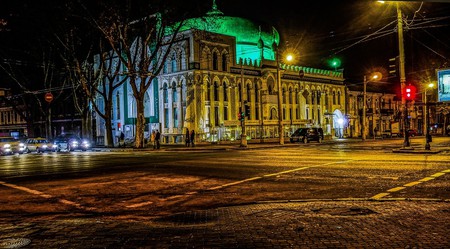 Everyone knows Odessa for its striking nightlife, amazing architectural ensemble, sandy beaches and an immense number of high-end venues. Then there are the secret catacombs of Odessa, with a past tracing back to the 19th century. These underground paths are a must-visit for fans of history and mystery.

Odessa catacombs are a part of the museum

The first mention of the Odessa catacombs dates back to the beginning of the 19th century. Since that time, the massive system of tunnels has survived a lot of events and changes. It has seen smugglers and wars. Therefore, the exhibits found by the explorers in the catacombs are now placed in a safe place – the Memorial Museum of Partisans Glory in Nerubayske, Odessa region. 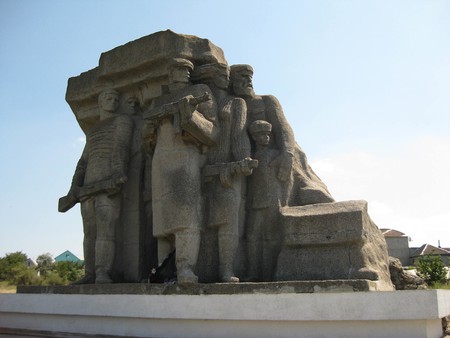 The undergrounds are longer than Parisian and Roman

The catacombs of Odessa are the longest underground passages in the world with the estimated length of approximately 1,553 miles (2,500 km). Meanwhile, the Roman tunnels are 186 miles (300 km) long and the Parisian ones are only 310 miles (500 km). Accordingly, the catacombs are not just passages, easy to walk through, but an entire underground city. There are so many caves, corridors, and labyrinths that, in order not to get lost, a qualified accompaniment is compulsory.

A large part of the passages remains unexplored

Despite almost 100 years of investigation, a large part of underground Odessa is still unexplored. Researchers say that, due to the enormous dimensions, the catacombs will never be fully explored. Many areas are blocked or difficult to access. Moreover, the investigation requires special equipment and a well-trained team. Therefore, the route of the guided tour is laid solely over the safe zones of the former quarries. 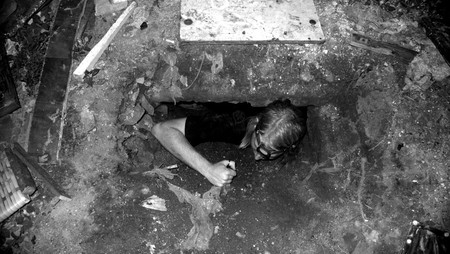 Odessa is built from the catacomb coquina

The catacombs appeared in the 19th century, at the time of Odessa construction. The coquina (yellow stone with shell fragments) was extracted from these underground caves and used to build the cityscape we can see nowadays. The passages have become bigger and bigger, thus provoking the drawdown and destruction of architectural complexes of the city. Although in the 20th century, the extraction of the stone was mostly prohibited, Odessa is still known as a yellow coquina city.

The undergrounds served as a shelter for partisans

Odessa catacombs are usually associated with the events of the Great Patriotic War. Because, during these times, the “undergrounds” served as a shelter not only for Soviet soldiers and partisans but also for civilians, women, and children. Later, the catacombs constituted the anti-nuclear bunkers of the Cold War. Not surprisingly, on the walls of the tunnels, one can spot the old inscriptions and signs as well as military paraphernalia and other post-war remnants. 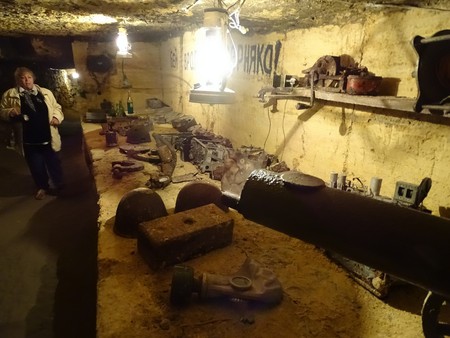 Nowadays, Odessa catacombs continue to be useful for residents of the city in many ways. The passages are a great place for an extraordinary excursion and perfect location for emergency management and communication points. The undergrounds are also useful as cellars for cognac and ageing wine. Besides, Odessa is also known for wine production. Shustov Cognac Winery Museum is one of such venues using the catacombs.

Every year, several people disappear in the maze

When planning an underground journey, one should take an experienced guide who will provide security, teach the skills of navigating the maze, and share the stories and legends of this popular explorer’s destination. In addition, you will be provided with bright lanterns and helmets, necessary for personal safety. Although people always get warned that the maps of the former quarries are incomplete, people still wander the catacombs on their own. Thus, annually, at least a couple of curious travellers tempt fate and gets lost in the undergrounds. 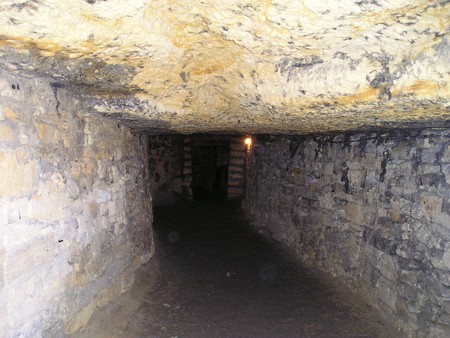