The Importance of Pride in Istanbul

Istanbul is seen as an important indicator towards progressive attitudes to LGBTQ communities across Turkey and beyond. Culture Trip finds out more from the people changing perceptions in the city. 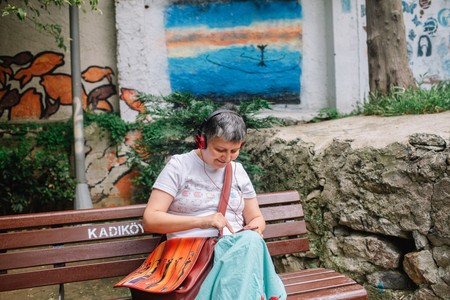 “In comparison to the past, LGBTQ people are more visible now. We are active in cultural and political discussions. But we are not as visible as we would like to be due to bans across various cities,” says Yeşim Basaran, a prominent member of the LGBTQ campaign group Lambdaistanbul. A veteran campaigner for equality, Basaran organised a Pride march in Istanbul in 2004. Despite the ongoing challenges LGBTQ people face, today’s Istanbul is, for some, a place of refuge. 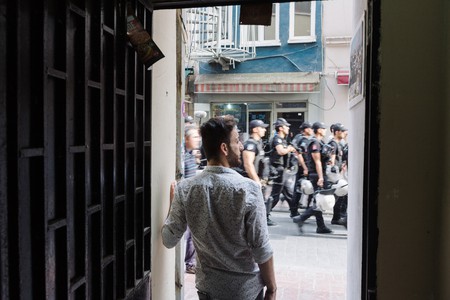 A case in point is Ramtin Zigorat, an Iranian refugee who was sentenced to death in his native country, before escaping to Turkey. These days, he lives in Istanbul, and organises parties aimed at bringing LGBTQ and migrant communities together. 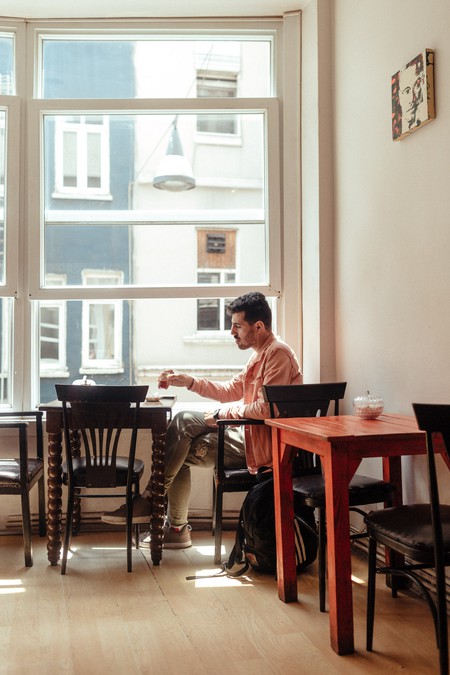 The year 2008 was symbolic for the Pride movement in Istanbul. Lambdaistanbul, the LGBTQ organisation founded in 1993, was ordered by the courts to dissolve and cease operations. The decision drew widespread criticism and saw street protests in support of LGBTQ communities. The Supreme Court of Appeals overturned the previous ruling, and Lambdaistanbul continues to operate to this day.

That year’s Pride march was a huge success. “To be your true self, out on the streets with your feet on the ground and the sun and the sky above you… without hiding who you are, is a tremendous feeling of freedom,” Basaran says.

Attitudes towards LGBTQ communities in Istanbul are changing all the time, and Pride continues to be a focal point for many in the city. 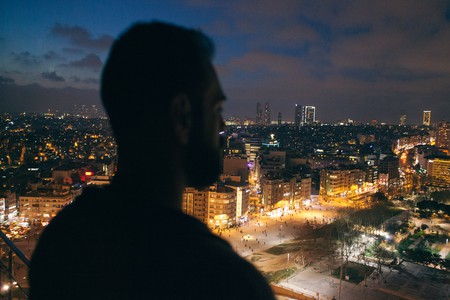 Attitudes towards LGBTQ communities in Istanbul are changing | © Bradley Secker