Soak Up Some Sun at These Beaches Near Istanbul 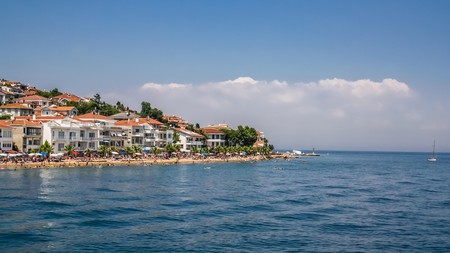 Turkey’s cultural capital, Istanbul, is an exhilarating place to explore, but after a few dozen amazing kebabs and exquisite mosques you may feel like a break from the city. While there are more famous beaches elsewhere in Turkey, the region’s coasts and islands have some great spots for swimming, sunbathing and people watching. Culture Trip lists the best.

Istanbul’s beaches are a big part of the city’s identity, and beach lovers needing a break from city life often head south, to the Sea of Marmara, or north, to the Black Sea. On the Sea of Marmara, you’ll find city beaches (rarely tranquil, but with sand and the chance to see another side of the city) and idyllic islands (most with pebbled beaches). The Black Sea boasts several beach clubs, which are popular with well-heeled Istanbul residents for day trips, and often feature sunbathing areas, restaurants, music and access to a sandy beach. Beach clubs charge around 20–100 lira (£3-14) and are usually open from June to September.

It’s serviceable rather than stunning, but if you fancy a lounge on the sands and a dip in the shallow sea without leaving the city, this beach – the longest in Istanbul – is a good option. Like many of the small beaches on the Sea of Marmara, Güneş was closed for many years after Istanbul’s rapid expansion left dirty water in its wake. Now cleaned up, it’s a popular part of city life. The 25 lira (£3.50) entry fee gets you use of a sunbed, parasol and the showers. This beach is near the main airport and aquarium in the western suburb of Bakırköy, and the train to nearby Florya station takes just under an hour from the centre.

Sat on Istanbul’s Asian side, Caddebostan is three beaches in one. Two are free, and one has a 25 lira (£3.50) fee that gets you a shower and a parasol. This beach is a pleasant place for a dip, with the bay curling around blue waters. Like Güneş beach, it’s busy after school and at weekends, though the beachside buzz can be fun, with stalls and restaurants doing a busy trade. Hop on buses 4 or 16 from Kadıköy ferry terminal to get here. 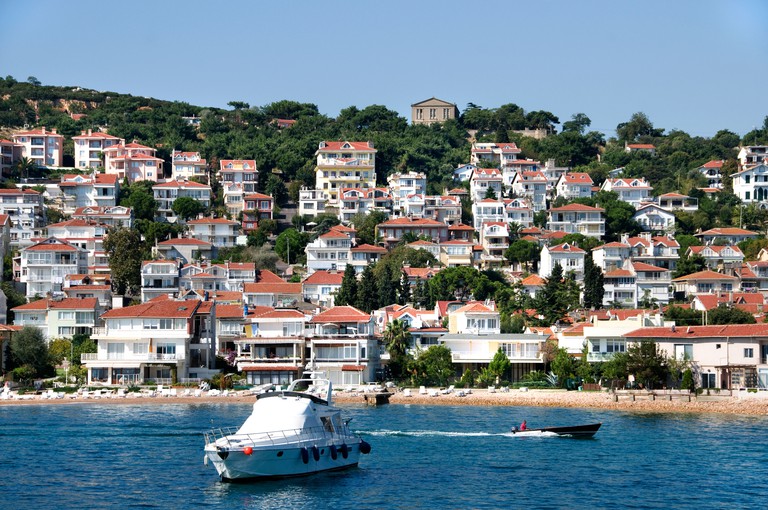 Heybeliada is the second-largest (after neighbouring Büyükada) and most appealing of the Princes’ Islands. Just 80 minutes by ferry from Eminönü, you can wander pine groves and walk up to a monastery to build up a sweat, then wash off in one of several beaches and coves before restoring yourself with a spot of seafood. The Ada Beach Club offers activities and stylish sunbeds.

Open In Google Maps
Heybeliada, İstanbul, 34973, Turkey
Give us feedback

One of the smaller of the Princes’ Islands, Sedef Adası sometimes flies under the radar because it’s harder to reach – the only ferry from Istanbul departs from Bostancı (on the Asian side). On the island, you’ll find pine forests and the trendy Elio Sedef, a restaurant and beach club with good seafood. If you’re with a big group, it’s cheaper to rent a sea taxi.

Open In Google Maps
İstanbul, 34970, Turkey
Give us feedback

Head north from Istanbul and you’ll hit the Black Sea, which stretches north as far as Russia and Ukraine. Various beach clubs open every summer around the small village of Kilyos, about an hour north of the city, with Uzunya being one of the most popular. The small bay is dotted with straw parasols, and a café, a restaurant and grassy lounge areas overlook a sandy beach. Kilyos is around an hour from Istanbul by taxi, or you can get a bus or ferry to Sarıyer and a minibus from there.

Open In Google Maps
İstanbul, 34450, Turkey
Give us feedback 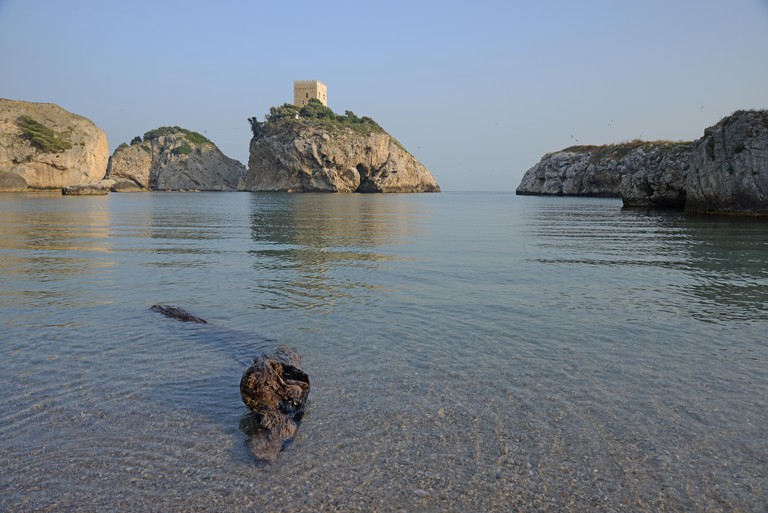 You'll find the fishing village of Şile 70 kilometres northeast of Istanbul | © KENAN KAYA / Alamy Stock Photo
The Black Sea coast gets more appealing the further east you go. About 70 kilometres (45 miles) northeast of Istanbul, you’ll find Şile, a fishing village that’s now a popular day trip destination. Once there, take your pick of the many beaches and stop by a fish restaurant to feast on some fresh grilled fish. If you find one day isn’t enough to experience everything Şile has to offer, there are plenty of affordable small hotels and campsites in the area. It’s best reached by car, though bus 139 also heads all the way to Şile, and takes around two hours. Note: facilities at public beaches will often be unavailable out of season. Also note that the Black Sea in particular can be unpredictable, and waves and currents can make heading out of your depth risky – take warnings from locals and life guards seriously.
Open In Google Maps
Şile, İstanbul, Turkey
Give us feedback

Just west of the headland from Uzunya, Solar is another resort-style option, with a long stretch of beach and a decent array of amenities. A DJ and a pool ramp up the party atmosphere later in the day.

Owned by Bogaziasi University, this long beach has extensive facilities, with several bars, colourful umbrellas and a range of water sports including beach volleyball, kitesurfing and windsurfing. Live bands and DJs often play, bringing a party vibe that appeals to the university students who flock here. This beach, located in Kilyos just west of Solar, is open from 9am till 9pm every day.

The Princes’ Islands are a short ferry ride south from the city – in fact the breezy and beautiful journey on the Sea of Marmara is a fun activity on its own. The islands were first used to exile former rulers, then became popular as summer resorts. Kınalıada is the first you’ll reach – it’s only 50 minutes from Eminönü ferry terminal, and its pebbled beach and decidedly un-city-like atmosphere (private cars are banned) offer a sweet escape.

Open In Google Maps
Kınalıada, İstanbul, 34977, Turkey
Give us feedback

This article is an updated version of a story created by Mariam Gabaji.