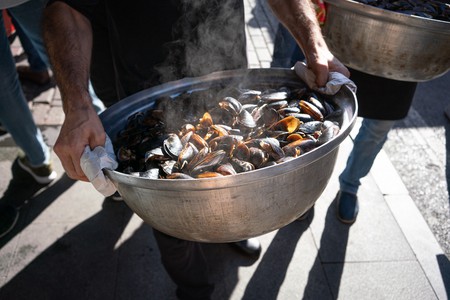 In Istanbul, there’s only one name to know when it comes to midye dolma: Midyeci Ahmet | © Elif Savari Kizil / Culture Trip
in association with

Midyeci Ahmet is known across Istanbul for serving up the best stuffed mussels in the city. The restaurant’s owner and self-proclaimed Lord of the Mussels, Chef Ahmet, wants to take his signature dish global.

In Beşiktaş, a lively district on Istanbul’s Bosporus waterfront, is a restaurant famous for one dish: stuffed mussels. Known in Turkish as midye dolma, it is a popular street food in Istanbul, consisting of fresh mussels in their shells, partnered with spicy rice and a squeeze of lemon juice – and there’s nowhere in the city that does it better than Midyeci Ahmet. 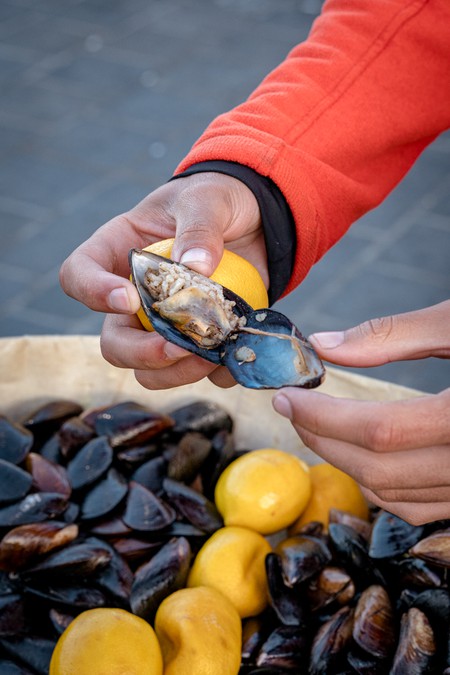 The restaurant is owned by Chef ‘Lord of the Mussels’ Ahmet, who has been eating and making stuffed mussels for more than 30 years. Ahmet moved to Istanbul from Izmir with his parents at two years old and began selling his signature mussels as a street vendor when he was just a child.

“I was 10 years old. My friends were playing and studying, and I was working alone in an environment that could cause all types of danger,” he recalls. “But some people would treat me kindly and try to teach me things. I learned stuff from them that I couldn’t learn in school.” 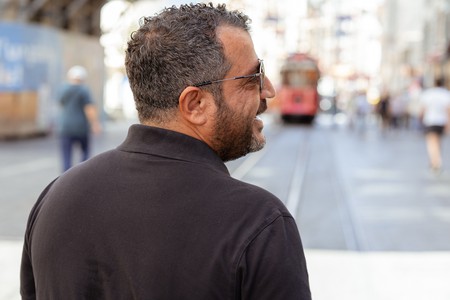 Though his formative years in Istanbul were difficult, Ahmet began to feel at home in the city in his 20s. “Once I got to enjoy Istanbul, I noticed it was one of the greatest cities in the world,” he says. With his midye dolma proving popular, Ahmet started making a name for himself in the city’s street food scene. It wasn’t long before his stuffed mussels made it onto social media. “I wasn’t aware of it,” he laughs. “I had to ask my friends what the internet was.”

Today, Midyeci Ahmet’s Instagram has more than 500,000 followers, and the restaurant has become renowned in Istanbul for its huge buckets of juicy mussels (though the mussels can also be bought by the piece for 1 Turkish lira). Ahmet and his midye dolma have become an Istanbul institution: it’s not uncommon to see scores of people lined up outside the restaurant, whether wanting to sample the delicacy or to witness Ahmet’s legendary ‘mussel challenge’, in which contenders are challenged to finish a bucket of 100 mussels in only 20 minutes.

Ahmet hopes to take his passion for stuffed mussels global. “One day, we’ll be all around the world,” he says. “Everybody will eat and love mussels. I’ll do whatever it takes to achieve that.”

Are you up to Ahmet’s mussel challenge – eating 100 mussels in under 20 minutes? | © Elif Savari Kizil / Culture Trip