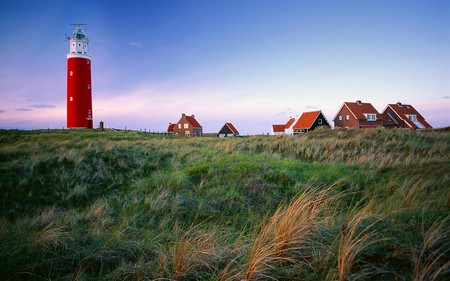 Despite being a classic holiday destination for generations of Dutch people, foreign travellers rarely venture onto the Wadden Islands, partly due to the archipelago’s remoteness. These stunning offshore retreats are easily among the most beautiful locations in Europe and are famed for their rugged shorelines, thick woodlands and windswept dunes.

As Texel is easily accessible from Amsterdam via Den Helder, it is probably the most popular destination in the Wadden Sea. Most of Texel’s western coastline is protected as a national park, due to its rich, biologically diverse landscapes. Eirland Lighthouse is located on island’s most northern shore and also appears on Texelse Brewery’s logo. 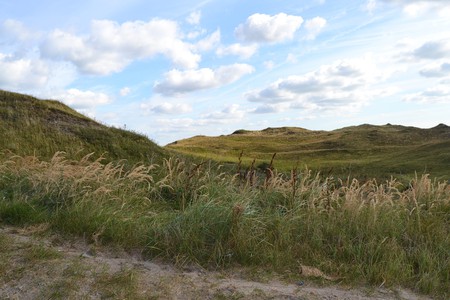 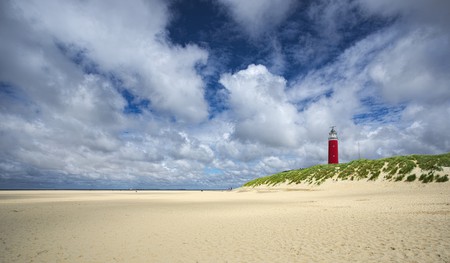 Before 1287, Vlieland was actually attached to the Dutch mainland and became an island after an catastrophic flood devastated the country’s northern shore. Since then, it has remained inhabited but is recognised as the second least densely populated municipalities in the Netherlands. For obvious reasons, the island is particularly tranquil. 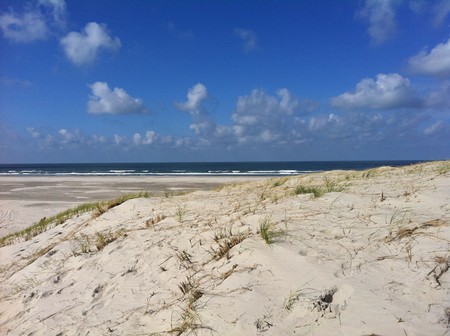 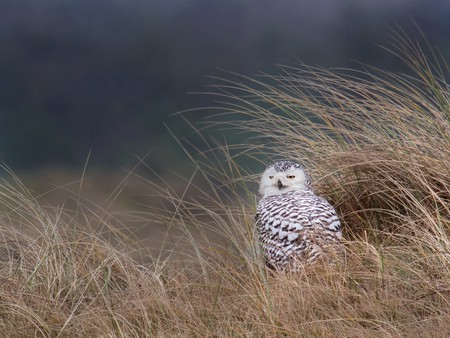 During the warmer months of the year, Terschelling’s northern shore is absolutely stunning, thanks to its golden sands and unbroken seascape. Most of the island is recognised as a national park and features hundreds of scenic locales. A large, international performing arts festival called Oerol takes place on Terschelling every June. 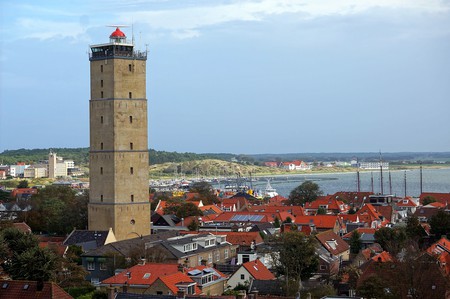 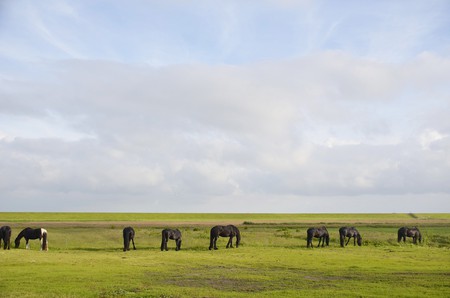 Ameland managed to resist mainland Dutch control for most of its history and was governed by a free lord until 1708, when its ruling family finally passed away. After joining the Netherlands, Ameland kept its local dialect, which is actually quite distant from standard Dutch. Like all of the Wadden Islands, Ameland is ridiculously beautiful. 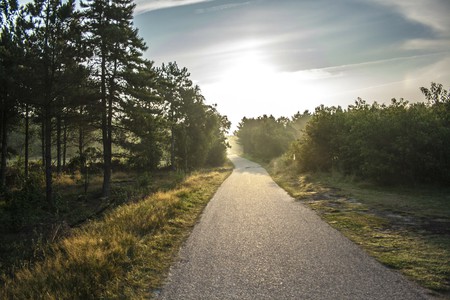 Cycling is the prefered mode of transport on Ameland | © pixabay 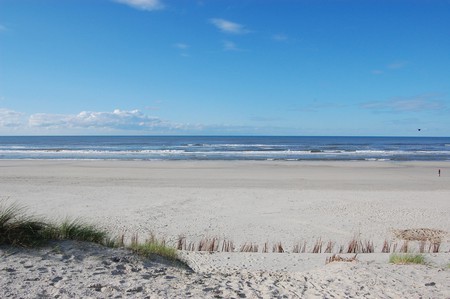 There is only one village on Schiermonnikoog and less than 900 people permanently live on the island. Due to its size and flatness, bicycles are the primary mode of transport on Schiermonnikoog and there are only around 200 licensed motor vehicles within its municipal boundaries. The island’s coastal dunes are a Dutch national treasure and attract thousands of visitors every day during the holiday season. 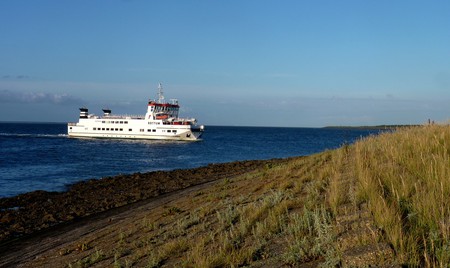 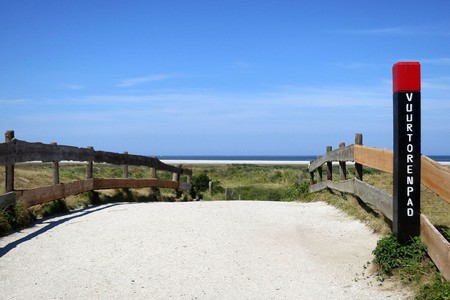