An Animal Lover's Guide to Amsterdam 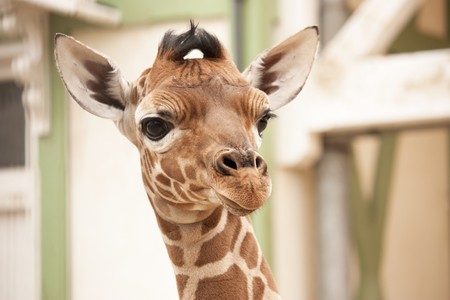 There are some downright awesome attractions in Amsterdam that cater to animal lovers including the city’s historic Artis Zoo, a waterborne cat sanctuary and several public farmyards which allow visitors to pet and play with their furry inhabitants. Read on to discover the best places animal-centric sites in Amsterdam.

Amsterdam’s Artis Zoo has cared for a larger number of rare or exotic creatures for well over 100 years and ranks among the oldest zoos in the world. There are dozens of different species living inside the zoo including lions, giraffes and elephants. Aside from its animal menagerie, Artis Zoo also contains the first microscopic zoo in the world –Micropia– which acts as an important hub for microbiological research.

Although it’s mainly meant for kids, it is not uncommon to see adults venture inside this rustic petting zoo in Westerpark. There’re usually several goats, pigs, sheep and cows grazing inside and during springtime Boredeij Westerpark looks after lambs and calves.

This floating cat shelter looks after dozens of stray or abandoned kitties and allows many of its residents to roam freely around its deck. The shelter is contained within a modified houseboat that is moored to Singel canal in central Amsterdam and has protected cats for over forty years. Visitors are welcome onboard during the day and de Poezenboot always appreciates donations. 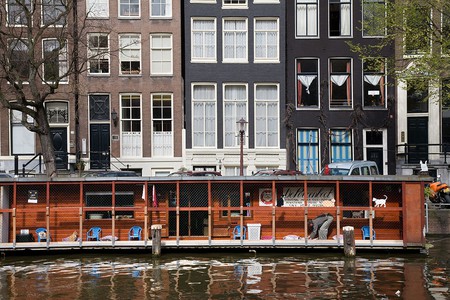 This organic goat farm lies in the centre of Amsterdamse Bos and welcomes visitors all year round. Although it is a working farm, many sections are open to the public including its stables which usually houses an an entire flock of milk-white baby goats. The goats are usually pretty affectionate and it is possible to pet and feed them. 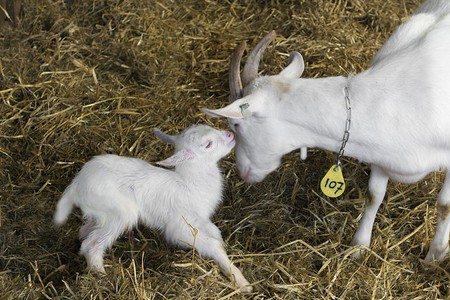 Besides serving incredible pancakes and other lunchtime staples, this rural restaurant in Amsterdamse Bos also has one of the most beautiful gardens in the entire city partly due to the presence of several deer and peacocks. Both species of animal are accustomed to humans and wander peacefully around Boerderij Meerzicht’s outdoor seating area.

KattenKabinet preserves an enormous collection of artwork and other items portraying or associated with cats. There’re some real masterpieces inside including work by several world famous figures such as Henri Toulouse-Latrec and Ed van der Elsken. There’re even real-life kitties slinking about inside who are cared for by the museum’s owners. 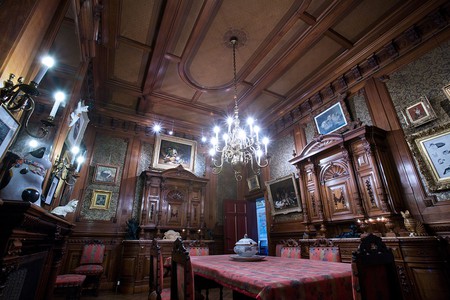 Inside Katten Kabinet | © Jorge Royan / WikiCommons
Give us feedback