The 5 Best Gay Bars in Stockholm 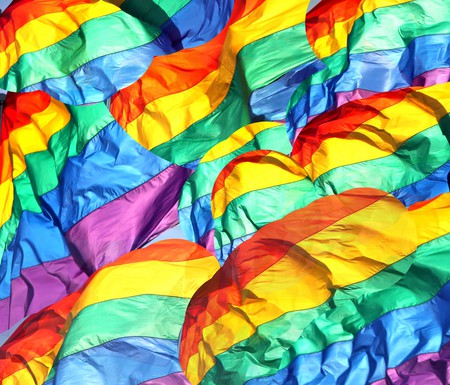 As one of the most liberal countries regarding gay rights, it’s no surprise that Sweden has become a choice destination for gay tourists. The Culture Trip bring you the best LGBTQ-centric bars and clubs in Stockholm. 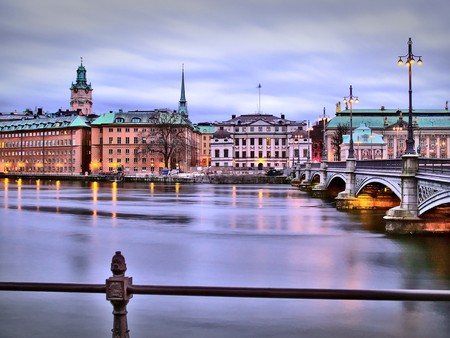 Located in the picturesque district of Gamla Stan, the Old Town, Torget bar and restaurant is one of the oldest gay establishments in the city. It’s a great place to meet for early evening drinks, or while the night away with cocktails while enjoying dancing to one of the excellent DJs. 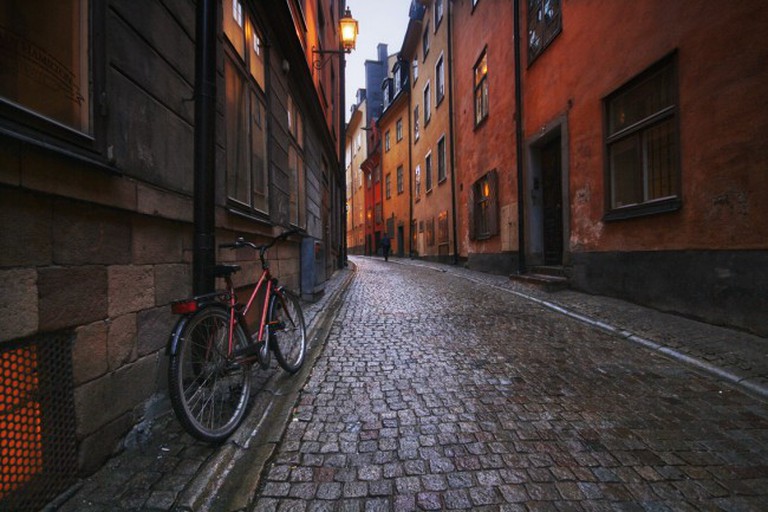 Marketing itself as an ‘oasis, extending a rainbow-colored welcome’, this lakeside café is perhaps the best gay bar in Stockholm, though sadly open only in the summer. Located on a pier extending into a floating deck on Lake Malar, the stunning setting alone is enough to warrant a visit. What better way to spend an evening than by sipping cocktails while watching the sun set? 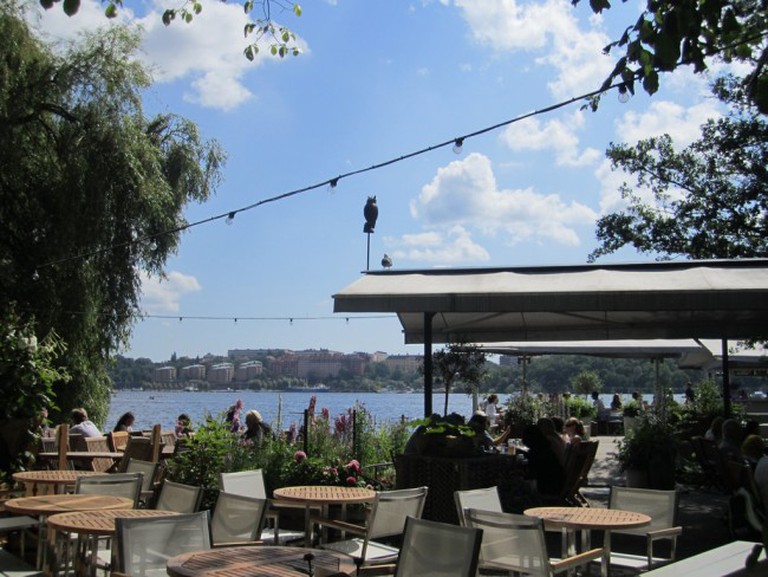 The former British light vessel Patricia, which actually served at Dunkirk, now functions as a bar, restaurant, and nightclub on the waterfront in the hip Södermalms district. While not marketing itself as a gay club or bar, it hosts a hugely popular LGBTQ night every Sunday from 11pm, making it a mainstay for Stockholm’s gay community. Admire the views of Gamla Stan while dining or having cocktails on the sun deck, or paint the town red on one the four dancefloors. 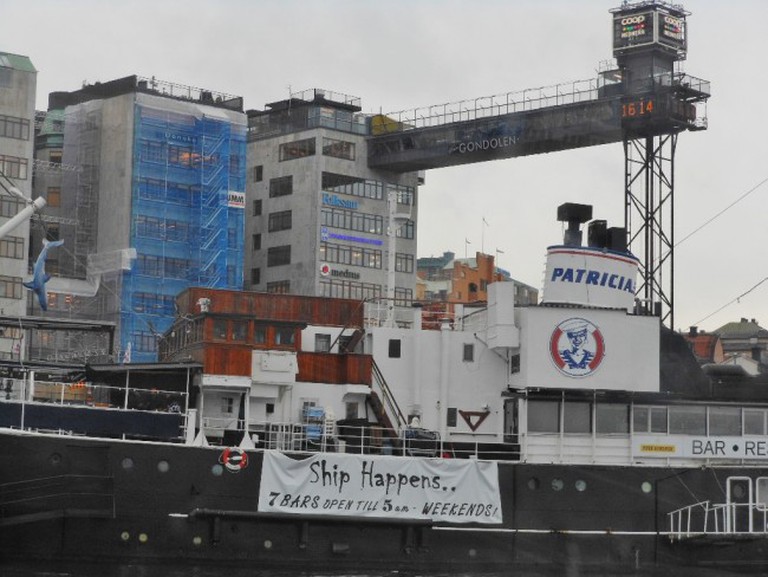 Ever since the cozy Roxy Bar closed, there’s been a dearth of lesbian locales in Stockholm. The new Bitter Pills bar is an answer to that: this friendly lesbian-owned establishment in Hornstull, the western part of Södermalm, welcomes people of all orientations but doesn’t hide where its main interest lies. Drinks have hilarious names like ‘Don’t even try, a**hole’ or ‘It was so much better på [at] Roxy’, a reference to the now permanently closed bar mentioned above. It gets very busy at around midnight. 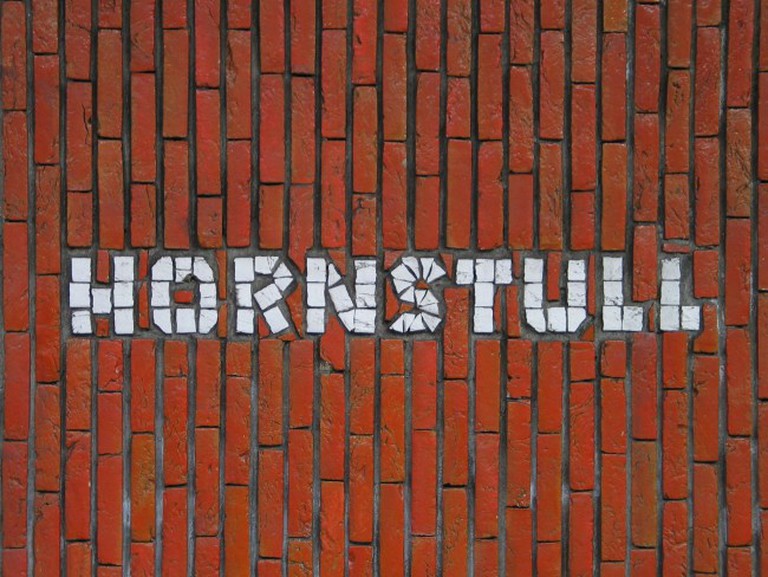 Opened in late 2014, King Kong is a hotspot for Stockholm’s LGBTQ community on a Saturday night. It features two dancefloors: one with modern pop and dance music—all in all what you’d expect from a typical club—and one with schlager (generally old or ‘old-sounding’ pop songs). Despite the mainstream beats, the crowd is decidedly young and trendy. King Kong also occasionally organises Sunday brunches to recover from the previous night. 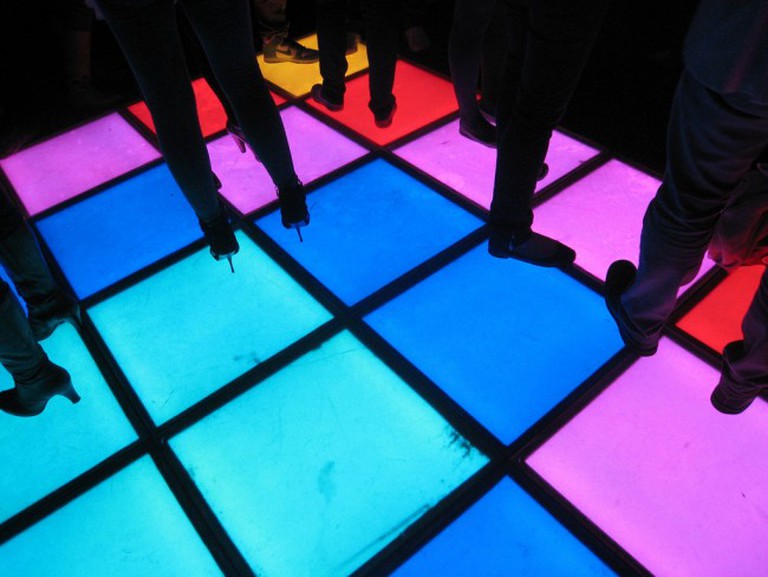