Why You Should Think Twice Before Diving With Whale Sharks 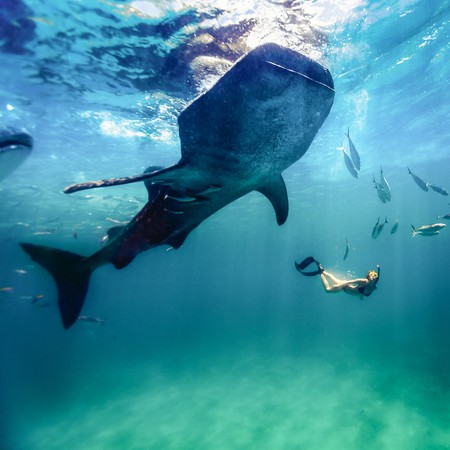 To get up close and personal with the majestic butanding (whale shark) is a chance many people would jump at. But is it time to consider the true cost of this holiday adventure?

In the coastal municipality of Oslob, on the island of Cebu, an entire industry has been built on the tourist experience of swimming with the largest species of fish on Earth, the whale shark. For around half a decade now, Oslob’s tourism industry has enjoyed a surge of visitors looking for the chance to head out to sea for a close encounter with these creatures. 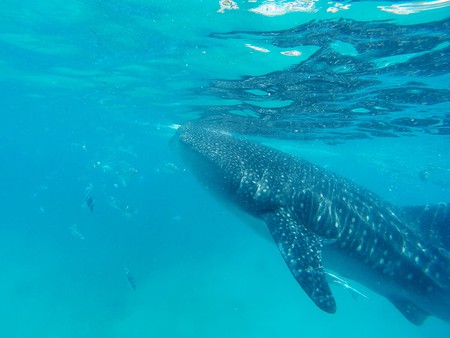 From as early as six in the morning, eager tourists line the shore of barangay (village) Tan-Awan. Here, they board small boats and head out to sea, where the whale sharks are lured to the surface with krill. Tourists can view from aboard the boat or join the gentle giants in the water for a 30-minute encounter. But while this once-in-a-lifetime experience sounds tempting, it’s also been receiving growing levels of criticism.

For one, while a short mandatory orientation is given before the encounter, many have remarked on the poor implementation of rules and regulations. The minimum distance between tourist and animal, for example, is frequently breached, with some swimmers even going as close as touching the whale sharks.

Another problem being discussed is the possible long-term effects of the daily feedings: growing dependence from the creatures on human intervention, its repercussions on their natural migration cycles (and therefore breeding and population) and an insufficiency of nutrients due to the feeding of solely krill. 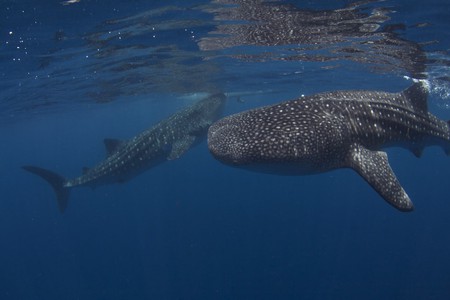 Last week, the first steps were taken towards improving the situation at a UN wildlife conference on the Conservation of Migratory Species (CMS) held in Manila. Here, the Philippine delegates’ insistence on increased protection for whale sharks was recognized – the creature has now joined the list of several other endangered species that will receive greater international protection in the future.

However, these governmental efforts are not enough to ensure sustainable eco-tourism. That will be largely down to the tourists themselves. In today’s age of quick and easy travel, being a responsible, informed holidaymaker is a small price to pay for the accessibility of these experiences. Take some time to research places and activities, and be mindful of your actions and their possible impacts — they are likely to be greater than you think. 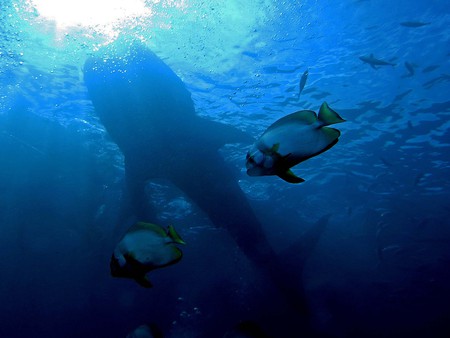 If you’re looking for a little inspiration, the Donsol community in Bicol is a perfect example of how people can change their ways. The locals here went from hunting these whale sharks to now taking small numbers of eco-tourism groups out to look for them. And while the community’s policy not to feed these animals means that there’s no guarantee of a sighting, if you are fortunate enough to witness a whale shark, you can be sure it was not at the expense of nature or these majestic creatures.