Welcome to the World's Largest Cannabis Museum in Barcelona 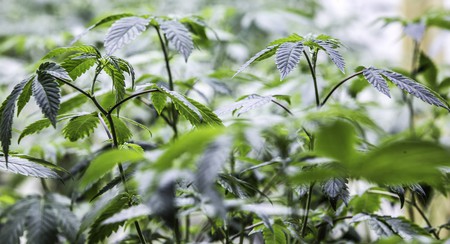 Some people might think that when it comes to cannabis culture in Europe, Amsterdam has got it covered. Yet the Dutch have been outshone by the Spaniards with the opening of the world’s largest museum dedicated to all things marijuana, hashish and hemp in the Catalan capital, Barcelona.

If Barcelona is famous for its art museums, there’s another kind of museum in the Catalan capital which stands out for its rather original subject matter. The Hash Marihuana & Hemp museum is a veritable palace of cannabis and, most remarkably, the largest of its kind in the world. Home to some 12,000 artefacts, the museum recalls the history of the plant’s cultivation and consumption across the world. 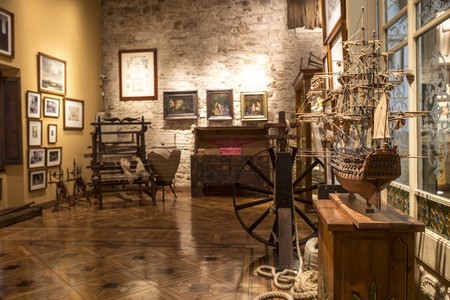 The museums abounds with artefacts and memorabilia | © Xavier Moreno Photography

From ancient rituals to modern-day cannabis culture, the museum covers the range of historical, industrial and even political dimensions of cannabis. Did you know, for instance, that one of Barcelona’s most iconic landmarks, the Columbus Monument on La Rambla, is covered in cannabis leaves? Far from suggesting that Columbus enjoyed a good puff from time to time, this unusual feature has been interpreted as a tribute to hemp – a variety of cannabis – which was used throughout history to make sturdy cloth. If Columbus made it to America, it wasn’t without the help of his hemp sails and ropes. 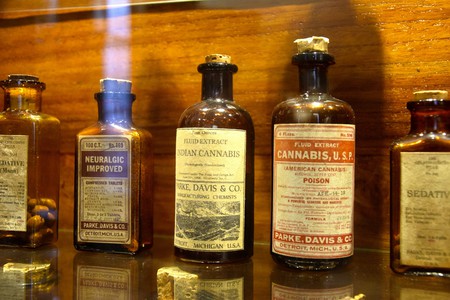 The economic and industrial history of cannabis, and in particular hemp, is explored, looking in particular at the history of its production in places like France and Germany where the hemp industry was widely developed in the 19th and early 20th centuries. Popular throughout the ages for its sturdiness and relative ease of production, hemp these days is hailed as a greener alternative to synthetic materials. 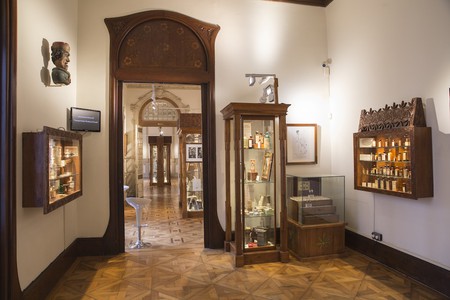 The museum also has an interesting collection of artefacts pertaining to the use of cannabis for medicinal purposes and in pharmaceuticals. These include ointments, lotions, tablets and tonics all made from cannabis to remedy ailments from foot corns to bad skin. The exhibits show that the healing virtues of cannabis were appreciated long before California started making it cool. 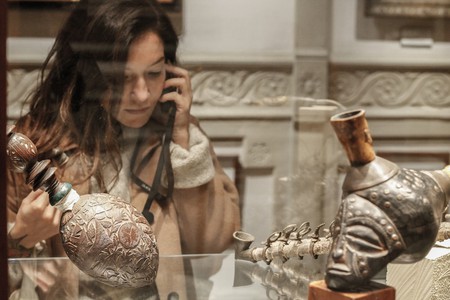 Of course, a fair proportion of the museum is also dedicated to cannabis’s more recreational side, from depictions of people smoking hookah pipes in the 19th century, to current-day depictions of cannabis consumption in popular culture. From Japan to South America, from Russia to Laos, people across the world have been enjoying the effects of cannabis for centuries. There are hundreds of different kinds of pipes, bongs and other smoking instruments on exhibit, some of which are centuries old.

So if you’re curious to find out more about old Mary Jane, the Hash Hemp & Marihuana museum in Barcelona can tell you everything you need to know about one of the world’s most infamous plants.