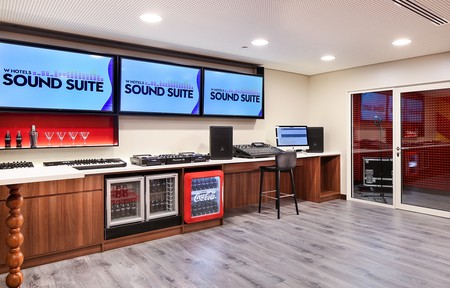 The concept is the brainchild of W Hotels Music Director Paul Blair aka DJ White Shadow, a Grammy-nominated producer who worked with Lady Gaga on Born This Way and ARTPOP, and has a number of successful remixes. 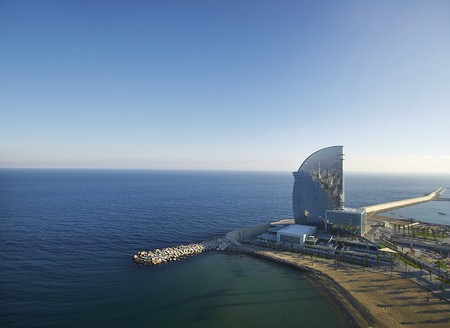 W Hotels opened the first of its in-house recording studios last year in W Bali Seminyak, with those in W Seattle and W Hollywood following more recently. W Barcelona‘s Sound Suite is the fourth addition to the family – Blair hopes to reach ‘double digits’ by the end of 2018.

Blair was introduced to the W Hotels brand while working on a project called DJ Lab in Koh Samui, before joining the hotel group two years ago with the purpose of making it a destination for music lovers.

‘I’ve worked with a lot of brands on a lot of stuff, but this was a crazy idea and we’re pulling it off,’ Blair told Culture Trip. ‘We’ve turned what was written down on a cocktail napkin in Koh Samui into reality.’

Since opening last month, the W Hollywood Sound Suite – which boasts US$500,000 (around UK£350,000) of professional-grade equipment – has already welcomed some of the music industry’s biggest names. ‘DNCE have been in and we’ve had at least five other artists with top 10 hits come through,’ says Blair.

‘Other hotels have amenities but I can’t think of another brand on this scale that says, “you want to be noisy, be a bit of an ass hole and make some cool shit? We’ve got a space for you to do that.”’ 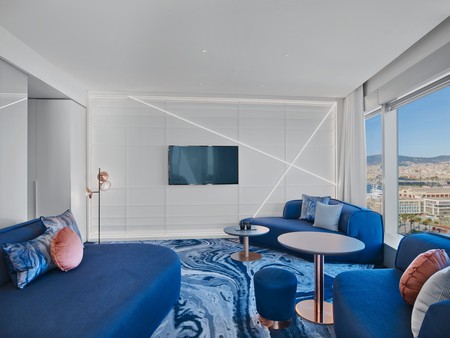 ‘If you’re paying to stay at the W it’s not simply because you’re looking for a room and a place to see the city,’ explains W Hotels Global Brand Leader Anthony Ingham. ‘It’s because you want the whole experience that comes with it.

‘We’re far less bound by the rules of traditional luxury and far more open to trying new things,’ he says, and that experience isn’t limited to music. 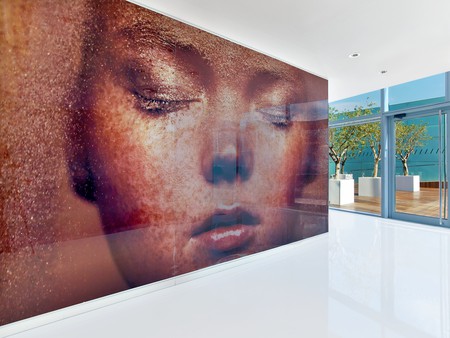 ‘There’s a risk when you change the format of your art,’ Cavolo told Culture Trip. ‘But for me that risk is great because you don’t get bored or become boring to others. I really liked the challenge.

‘I don’t pay too much attention to what’s happening in the art world right now,’ he says. ‘I’m really obsessed with medieval, ‘primitive’ and baroque art (Cavolo regularly visits the Museu Nacional d’Art de Catalunya and its amazing collection of romanesque religious art), maybe in a few years I’ll be more focused on what’s going on right now.’ 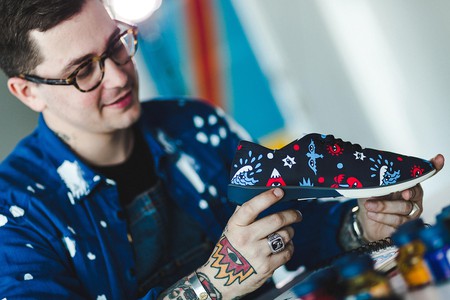 Cavolo will soon design a mural decorating the entrance to the Barcelona Sound Suite and Blair says each recording studio has its own identity and way of working with the local community. At W Bali Seminyak, the hotel regularly books the studios out for local artists to use for free. ‘There’s a tonne of musicians, but hardly any recording studios,’ he says. 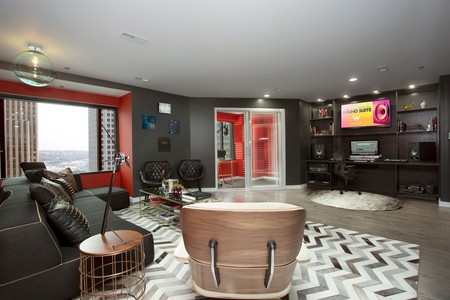 ‘I just want people to have a happy space to create. It doesn’t matter if its someone who’s never cut a track before, or Elton John. I just want awesomeness to happen.’

Right now, W Hotels and Blair don’t plan on signing any undiscovered talent that walks through its doors. ‘For the time being I’m only interested in giving people the experience I know the hotel can deliver, while being able to walk away with something they’ve created here.’