'Unluckiest Film Ever Made' to Finally Debut at Cannes 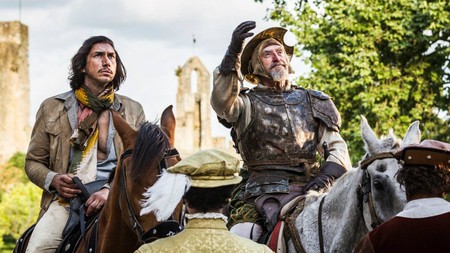 The film will close the Cannes film festival | © Amazon Studios

It has been over two decades in the making, but Terry Gilliam’s film The Man Who Killed Don Quixote (2018) will finally be screened when it closes the Cannes Film Festival on May 19.

Director and former Monty Pythoner Terry Gilliam has been working on a retelling of Don Quixote de la Mancha, the great Spanish novel by Miguel de Cervantes, since the late 80s.

The labour of love has become renowned as one of the unluckiest films ever produced, after suffering one setback after another.

The film will close the Cannes film festival | © Amazon Studios

Just this week, it was reported that The Man Who Killed Don Quixote had lost its US distributor Amazon and its legal woes continued after former producer Paulo Branco sought an injunction against the Cannes screening.

To make matters worse, director Gilliam then suffered a mini-stroke in London ahead of the big reveal at Cannes.

But Gilliam was in high spirits after the injunction was thrown out and it was announced that the film would close the Cannes Film Festival:

After days of rest and prayers to the gods I am restored and well again. So is The Man Who Killed Don Quixote! We are legally victorious! We will go to the ball, dressed as the closing film at Festival de Cannes! May 19. Thanks for all your support. #QuixoteVive

The fantasy adventure follows British actor Jonathan Pryce as a man convinced he is the literary character Don Quixote, and advertising executive Toby, played by Adam Driver, is his sidekick Sancho Panza. The pair go on a fantastical journey that will take them through Spain and through time.

Terry Gilliam first started thinking about adapting Don Quixote after reading the novel in 1989, but a lack of funding shelved the project for years until 1998, when he started work on the production with French actor Jean Rochefort as Don Quixote, Johnny Depp as Toby and Vanessa Paradis as his love interest. 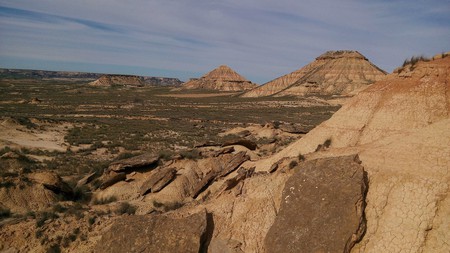 On the first day, a fighter jet repeatedly flew overhead, ruining the audio, while a flash flood on the second day washed away equipment (the film’s insurance, it would later be discovered, did not cover it for damage caused by the flood).

Lead actor Jean Rochefort was then forced to pull out of the project due to illness and the production was cancelled for good in November 2000.

Film footage taken of the failed production became the documentary Lost in La Mancha (2002). It was originally intended to be a making-of but was released in 2002 as a documentary about the cursed production.

After attempting to make the film with John Hurt as Quixote before the British actor was diagnosed with cancer, Gilliam announced in March 2017 that production was yet again underway, this time with Jonathan Pryce as Quixote, Adam Driver as Toby and Olga Kurylenko as his love interest.

Filming was completed in June 2017, a whole 17 years after its original start date.

The film has been shot in several locations across Spain and Portugal. One of the most important locations is the Royal Palace of Olite in Navarre, northern Spain. 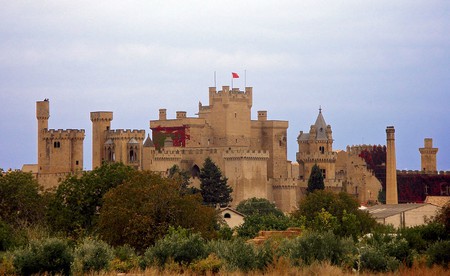 The Palace of Olite was a key filming location | © Jorab / WikiCommons

Other Spanish locations include La Mancha, known for its windmill-dotted landscapes and where the original novel is set, and Lanzarote in the Canary Islands.

The film will be released in France on May 19.