Mérida © Marlene VD/WikiCommons
Visiting Extremadura means taking a journey to the heart of the old Spain, where the Roman ruins mix with the spectacular medieval towns. It also means exploring the whitewash walls and elegant Gothic monuments, as well as enjoying splendid mountain scenery and tasting delicious local food. Have a real walk through history in these seven must-visit towns.

Mérida is unquestionably the essential travel destination in the region of Extremadura. It was once the capital of the Roman province of Lusitania, and it is now the capital of Extremadura. Traveling to Mérida means exploring extensive and impressive Roman ruins, which are sprinkled around the town. One of Mérida’s dazzling monuments is the Teatro Romano, or the Roman Theater, built in the 15 BC to seat more than 6000 spectators.

Known as the magical medieval city in the region of Extremadura, Cáceres will take its visitors to the Middle Ages. The twisted, narrow streets in the Old Town (Ciudad Monumental) climb among the antique mansions and palaces. Most of Cáceres’ best tourist destinations lie in Plaza Mayor (the main square) and inside the 16th-century fortress. Visitors are served with a wide range of historical monuments, such as Torre de Bujaco, Arco de la Estrella, and Palacio de Toledo-Moctezuma. 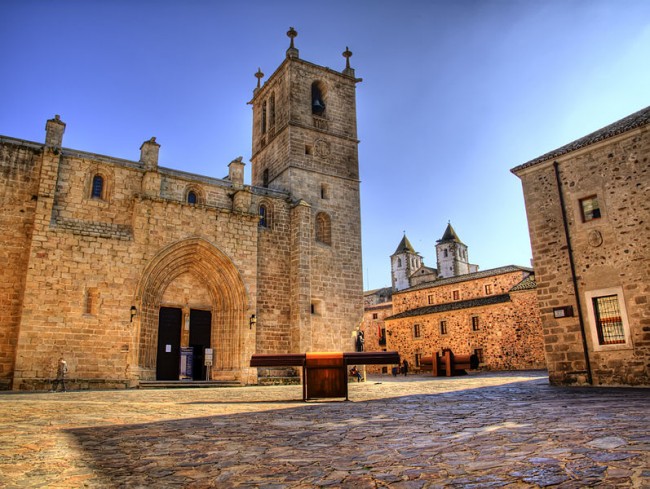 Trujillo is proof that magic happens when we travel to an unexpected place. Structured around Plaza Mayor, Trujillo is filled with a number of churches, castles and manor houses built between the 14th and 16th centuries. Climb the Old Town and find the spectacular, well-preserved Castillo de Trujillo, or the Trujillo Castle. Visitors will be spoiled with the eye-popping views of the Cáceres province. 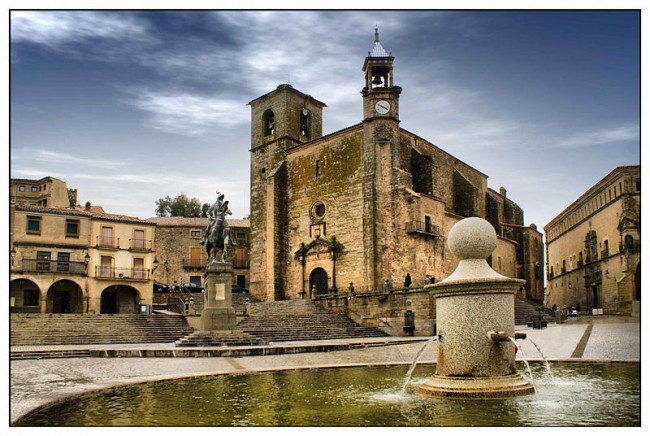 Having just over 2,000 inhabitants does not make Guadalupe a lonely small town. In fact, Guadalupe has grown up around one of Spain’s most popular tourist attractions, the incredible Royal Monastery of Santa María de Guadalupe. The Monastery has a huge Mudejar cloister and a three-story Gothic cloister. Several attractive Gothic-style buildings also lie in the village. Visitors are also advised to visit the Plaza Mayor for lively entertainment. 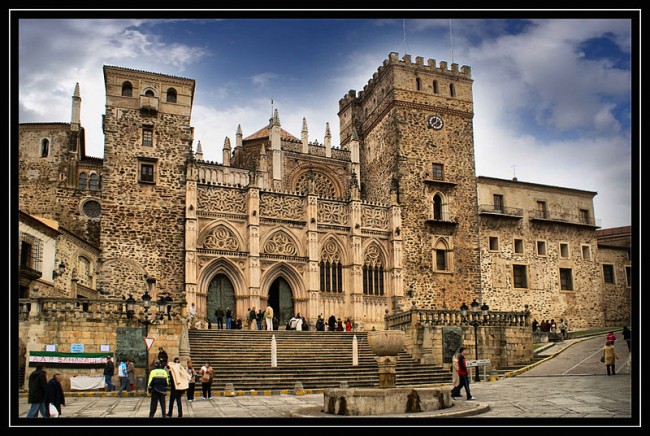 Plasencia is the largest town in the region of Extremadura, filled with ancient buildings and narrow streets. Traveling in Plasencia means noticing a variety of churches as well as the towns’ most popular attraction, the cathedral. The Cathedral of Plasencia is in reality two churches built one onto the other: the 12th-century Romanesque Cathedral and the newer 15th-16th-century cathedral. 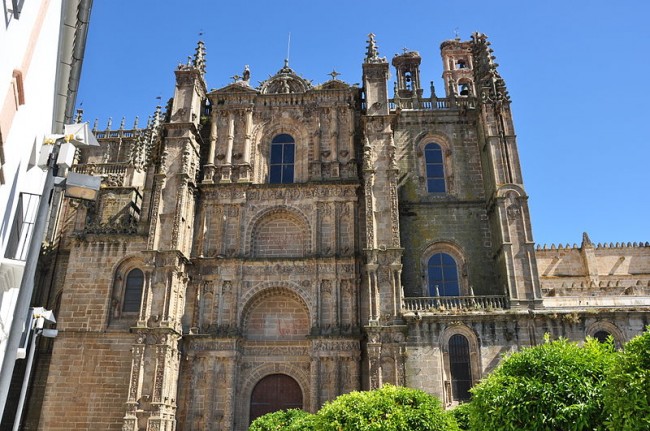 Known as ‘the little Seville,’ Zafra is a great small town to wander around. Dominated by its 15th-century fortress, visitors can enjoy strolling around in Zafra’s narrow, white streets. Different tapas bars are situated along the streets, where people can savor their meals while watching the world pass by. The former castle, the Parador, is one of the main attractions in Zafra, along with Plaza Grande and Plaza Chica. 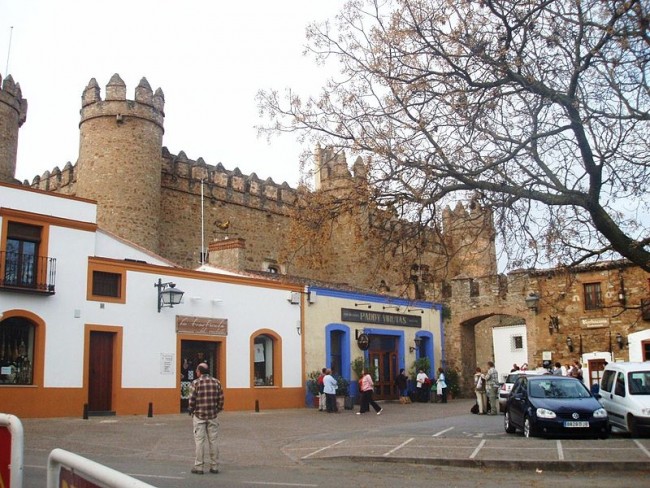 Bordering with Portugal in the west, Badajoz is the largest province in Spain. Badajoz enjoyed its peak of power and influence during the Roman Empire, when the Romans made Mérida their capital city. Strolling around the Old Town, visitors can admire the old plazas: Plaza de España, Plaza de San José and La Plaza Alta. Furthermore, tourists can also opt to visit Puente de Las Palmas and the Alcazaba, the must-visit destinations in Badajoz. 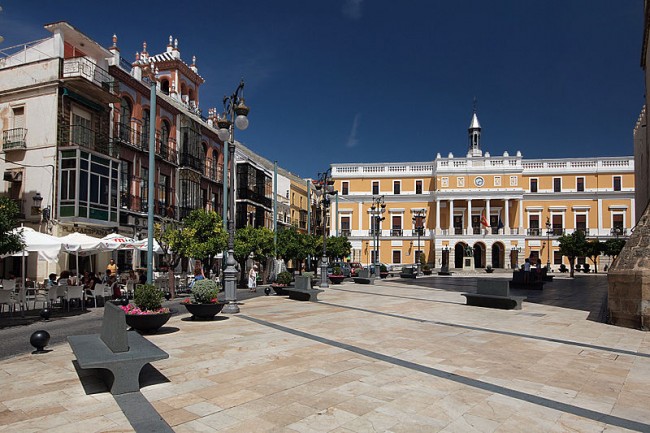