The Top 10 Up-and-Coming Fashion Capitals of the World

The four mighty pillars of the fashion industry – Paris, Milan, London and New York have long been considered the fashion capitals of the world. Due to substantial investment and the subsequent output of these cities’ sartorial industries, fashion is not only economically significant for their respective countries, but an integral aspect of their very identities and international profiles. This said, a number of cities across the world are presenting some increasingly-promising competition. Here, Culture Trip profiles ten rising cities in the fashion industry. 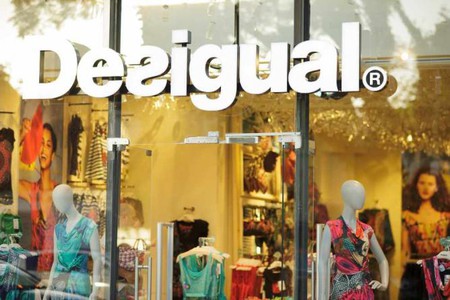 Each year, the Global Language Monitor generates a list of the ten most influential fashion cities. This is done by measuring the frequency with which the cities are discussed on various online mediums – blogs, websites, newspapers and journals for example. Essentially, it records the hype surrounding certain places and can identify what is trending. Over the years, Barcelona has cemented its presence in the Language Monitor’s rankings – peaking at third place in 2012. With a liberal-minded culture pushed forward by its influential youth, Barcelona continues to make an impact on the fashion industry, with its colorful and quirky Spanish apparel. 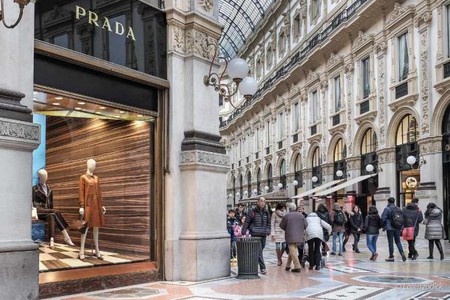 The likes of Versace, Armani and Prada have maintained the reputation of Italian fashion over the years. It was Florence in fact that was once the country’s cultural and economic hub. But with the popularity of Milanese designers prevailing throughout the 20th century, Milan established and has retained its place as one of the ‘big four’ fashion capitals of the world. Despite this, Rome – Italy’s so-called ‘eternal city’ is beginning to thrive as a fashion destination. Its time has come, given that Rome is a place of great beauty as well as historical and cultural significance. 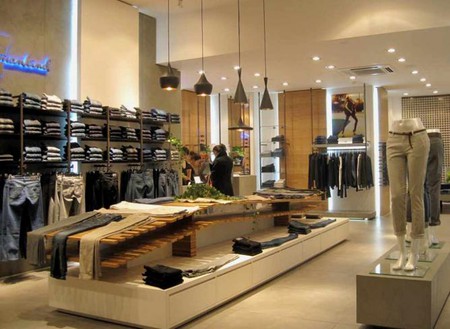 While the fashion press, designers and their models flock to New York every season for fashion week, almost 4,500 kilometers away, on the other side of the American continent, California has been quietly brewing its own fashion storm. Los Angeles has managed to shake off its long-standing association with ‘tinsel-town’, all-too-quickly pigeonholed as a place of ostentation rather than of original, creative design. When Hedi Slimane took a hiatus fro the fashion word, he chose to establish his premises along the West Coast, as well as the emergence of celebrated Cali brands such as Seven for All Mankind, many are beginning to question whether the City of Angels might soon prevail over its East Coast competitor. 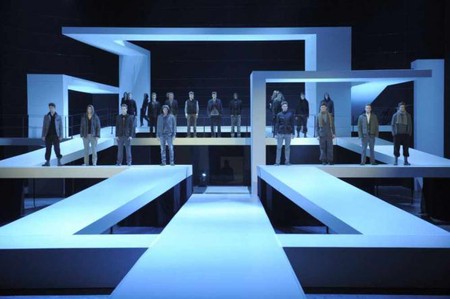 A number of world-famous German figures have encouraged the propagation of the country’s sartorial industry – models Claudia Schiffer and Heidi Klum for example, as well as designers Jil Sander and Hugo Boss. But perhaps the most famous of all is the Hamburg-born, infamously-frank-tongued creative genius that is Karl Lagerfeld – successor of Mademoiselle Coco Chanel herself. Characterized by clean lines which make for a casual, sporty aesthetic, German apparel is estimated to bring in over 28 billion euros for the national economy.

It only takes casually wandering the streets of Denmark’s capital city for it to become immediately apparent why Copenhagen is considered an emerging fashion destination. With a minimalist, practical style and a muted color pallet, the effortless elegance and sophistication of the Danish men and women makes them look as if they have stepped right out of the pages of Vogue. Copenhagen continues to entice the eyes of the fashion press towards Scandinavian shores, where street style is renowned. This said, a number of Danish labels are emerging as competitors on a global scale – Malene Birger and Ivan Grundahl among them. 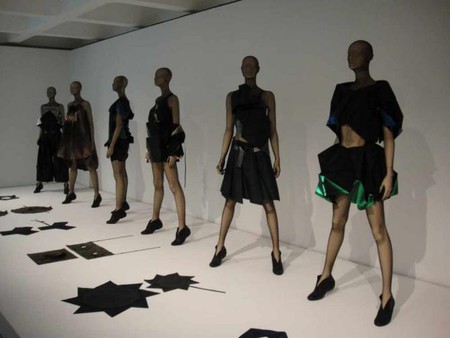 Colorful and eclectic, Japanese style is an intriguing mix-match of various influences – from Barbie to anime, gothic subculture to Vladimir Nabokov’s notorious Lolita. The vibrant and multifaceted nature of Japan’s street style is reflected in the country’s high-fashion brands, too – Issey Miyake’s architectural experiments and the dazzling prints of Kenzo Takada for example, both of whom present their collections at Paris Fashion Week (perhaps the ultimate testament to a fashion designer’s success). Such names have helped to establish Tokyo as a fashion capital in its own right.

With China being the world’s most significant emerging economy, it is unsurprising that their fashion industry should develop correlatively. A number of European and American designers have established a presence in Asia, including Victoria Beckham and Diane von Furstenberg – both of whom now feature on Shanghai’s biannual Fashion Week program, alongside some of China’s own most promising labels, such as Uma Wang and Masha Ma. 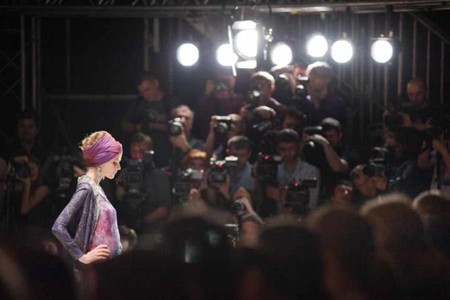 The Russians boast a prominent presence in almost every sartorial-related industry – modeling, journalism, photography and styling included. This has helped to promote and popularize several upcoming Russian brands such as Ruban and Vika Gazinskaya. Slavic culture permeates the work of such designers adding beautiful, enchanting touches to traditional design apparel. 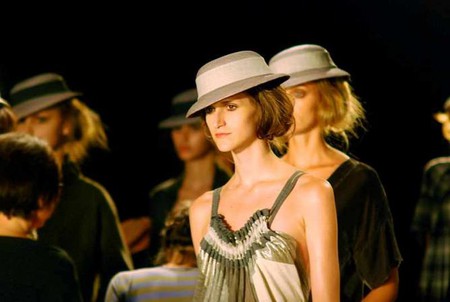 São Paulo is the proud forerunner of the South American continent, leading the way in Latin American fashion. Brazil’s biannual fashion week, a notably colorful affair, showcases the work of its most promising designers – many of whom specialize in swimwear (Brazil’s beachwear industry is incredibly prolific). It has also over the years established itself as a platform for the promotion of several socioeconomic issues – particularly that of ethical inclusivity within the industry. The world is taking notice. 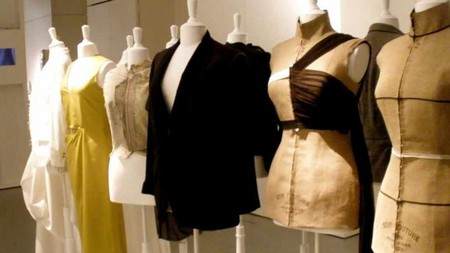 The European fashion industry is a particularly competitive one, with three of the four fashion capitals – Paris, London and Milan, forming a formidable triangle against which it is difficult to compete. It is what makes the emergence of tiny little Belgium such an exciting happening in the sartorial world. The fashion department of Antwerp’s esteemed Royal Academy of Fine Arts has produced the likes of Raf Simons and Martin Margiela – both of whom are now household names in the global business.