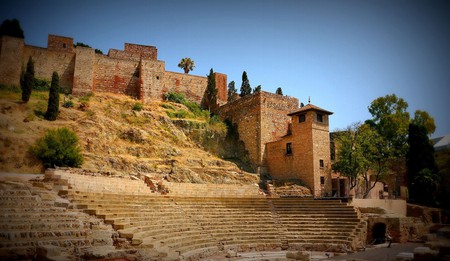 Málaga’s great Moorish citadel, the Alcazaba, was built by the city’s Arabic rulers in the 11th century. It sits atop a lush hill slightly inland from what is now one of Spain’s most important ports, affording incomparable views of the sea, the city skyline, and the mountains beyond. Here are some unforgettable photos of the views to be enjoyed from Málaga’s most important historical monuent.

From Málaga’s Alcazaba, you can survey the modern apartment buildings that have altered the skyline over the last 40 years or so. Although, as their backdrop, they still have the dramatic mountains that have protected Málaga so well over the centuries. 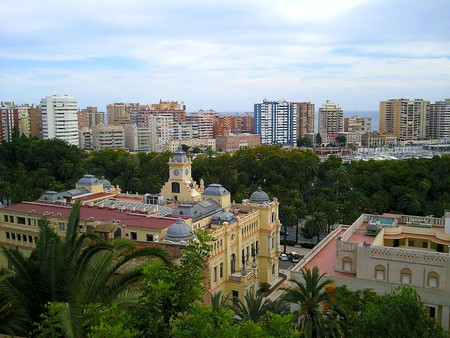 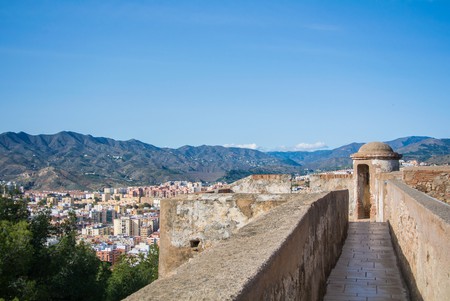 The Alcazaba’s beautiful gardens are spread over several levels, giving you an excellent view of the fort’s internal layout. 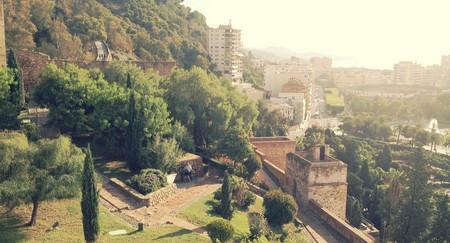 From this beautiful fort there are also superb views of one of Málaga council’s stately buildings and, beyond, the port’s “Palm Garden of Surprises.” 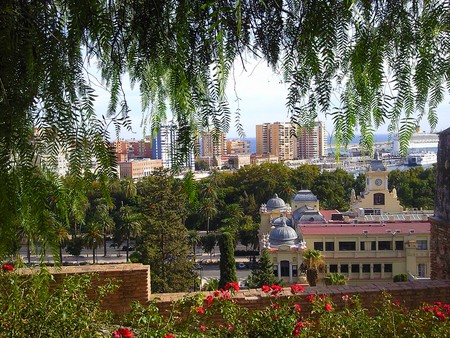 The port itself, with its constant stream of enormous luxury cruise liners, is clearly visible from the top of the Alcazaba. 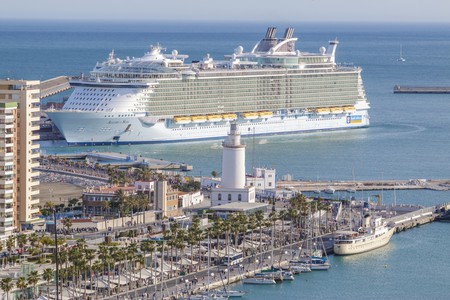 As viewed from the ramparts of Málaga’s Moorish fort, the city’s vast port – the second most important in Spain – is beautifully illuminated after the sun has sunk below the horizon. It doesn’t look too bad while the sun is setting, either. 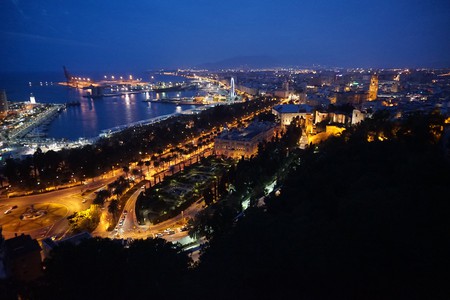 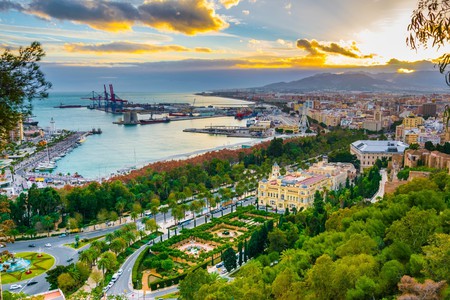 There are, needless to say, ample opportunities for all-encompassing panoramic shots from the Alcazaba.

Up on the fort’s ramparts, you are able to better understand why the sea-view meant Málaga was so difficult to attack for invaders. 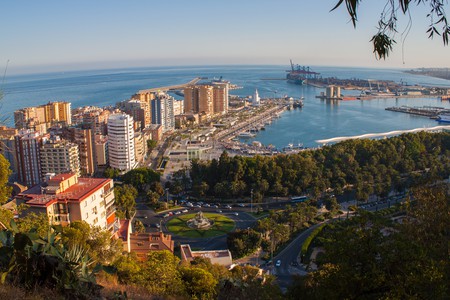 Looking south-west from the turrets of the Alcazaba gives you a superb view of the city’s historic bullring, which is one of the most important in Andalusia. 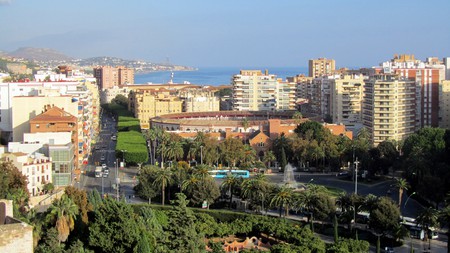 This vast arena is also clearly visible – even as the sun packs up for the day – from a spot slightly further along the sea-facing walls of the Alcazaba. 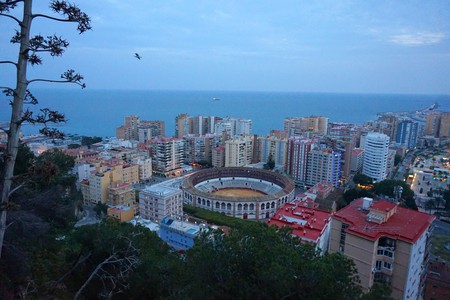 Clear views of Málaga’s mighty cathedral – known as the “One-Armed Woman” due to its missing second tower – are available from the Alcazaba. 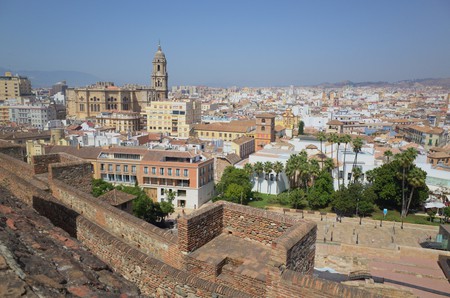 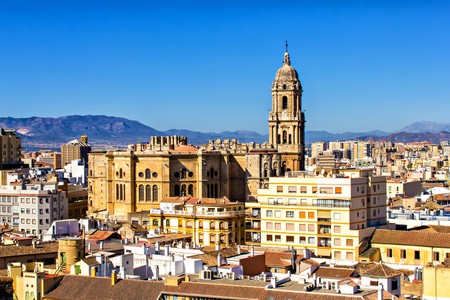 Within its formidable plain-brick walls, Málaga’s Alcazaba is a haven of pathways, coutryards and gardens. 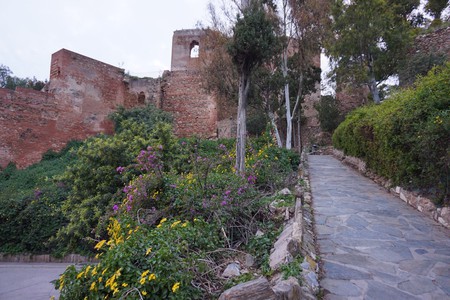 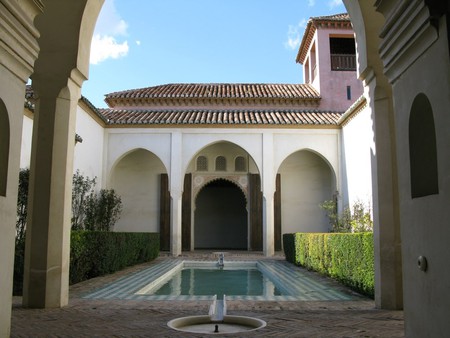 The magical pathways of the fort’s interior are lined with Andalusia’s iconic orange trees. 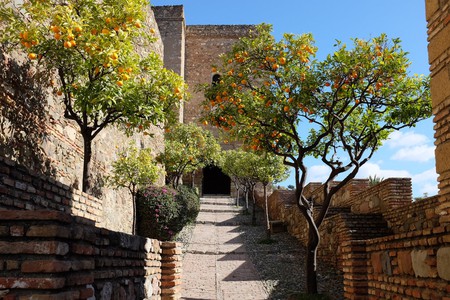 Which makes for an unbeatably romantic spot from which to watch the sun set over Málaga’s port. 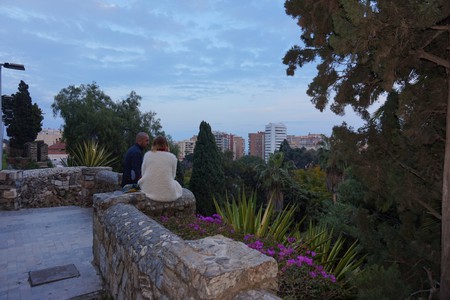 Encarni Novillo
Give us feedback