These 11 Towns Are Some of the Most Beautiful in Spain 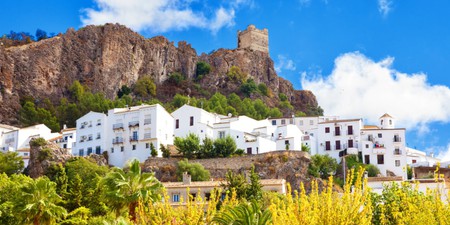 In January 2018, 11 new locations will be added to Spain’s network of the most beautiful towns and villages in the country. Discover which hidden gems have made the list for the ultimate travel inspiration for your next trip to Spain.

The Association of the Most Beautiful Towns in Spain announced this week it would be adding 11 new towns to its ranks in January 2018. They join the 54 towns that are already deemed some of the country’s most beautiful.

This small village, in the province of Jaén in eastern Andalusia, has a dramatic setting on a hilltop, its whitewashed houses seeming to cling precariously to the hillside. It was an important location during the Arab rule of Spain, when Moorish leaders built the walls that surround the town. The jewel in the crown of the village is its Mudéjar Castle, which sits high on top of the hill looking down on the village, surrounded by ancient walls. 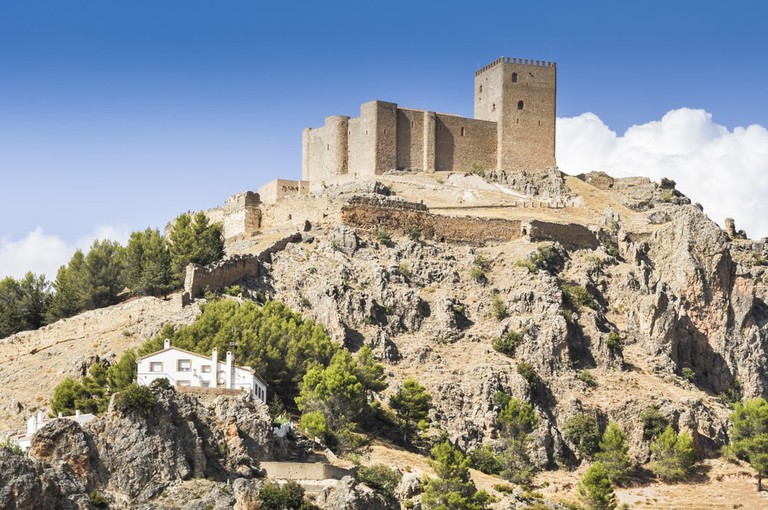 This small town in the province of Lugo, Galicia, is located in a valley in the Cantabrian Mountains. The town is famous for its cathedral, on which work began in 1230. Renovations over the years have given the cathedral an unusual mixture of architectural styles, from romanesque to baroque. The cathedral’s statue of Mary, called the English Madonna, was rescued from St Paul’s Cathedral in London during Henry VIII’s Reformation. 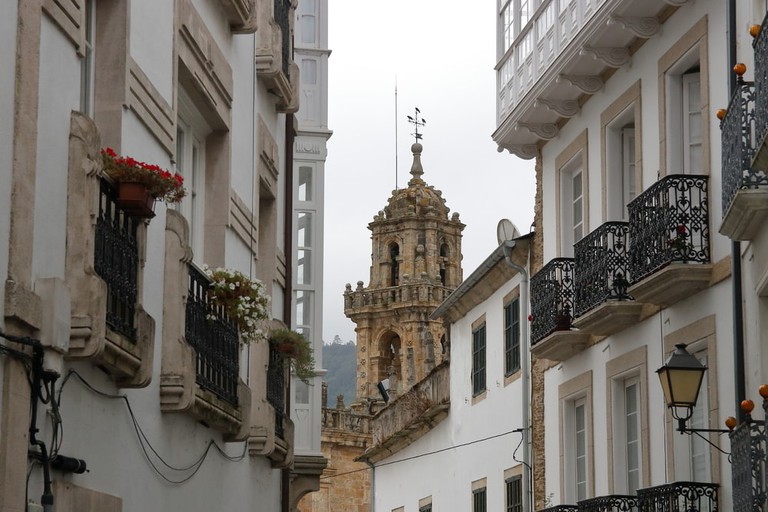 Located in the province of Salamanca, Castile and León, Ledesma’s history goes right back to Roman times, when the town was called Bletisa. The town is set on the Tormes River and has a number of ancient remains that are well worth exploring. Its famous Roman bridge is one of the town’s most famous sights, while nature lovers can explore the nearby Arribes del Duero Nature Reserve. 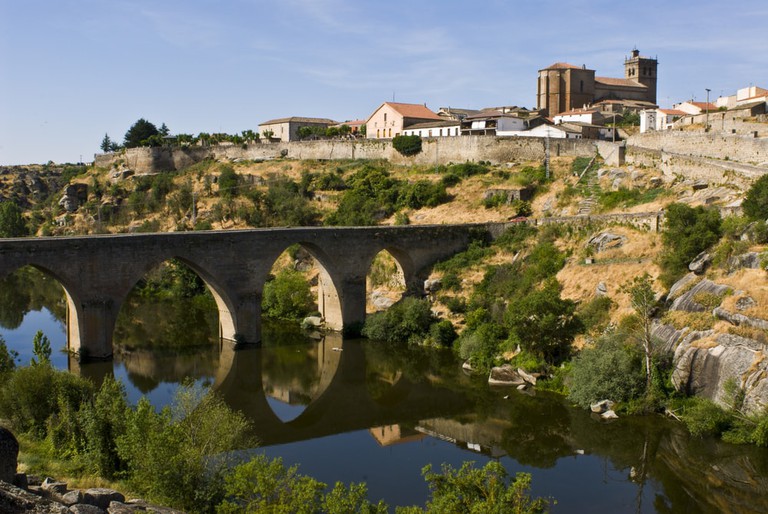 The village of Briones in La Rioja has been classed as a Heritage of Cultural Interest in Spain since 1981, for its rich history (its name comes from the Berones, the ancient inhabitants of La Rioja). Located on the right bank of the River Ebro, it is a fascinating place to visit while exploring the wider wine region. The Iglesia de Nuestra Señora de la Asunción is a 16th-century gothic church and one of the village’s most visited sights. 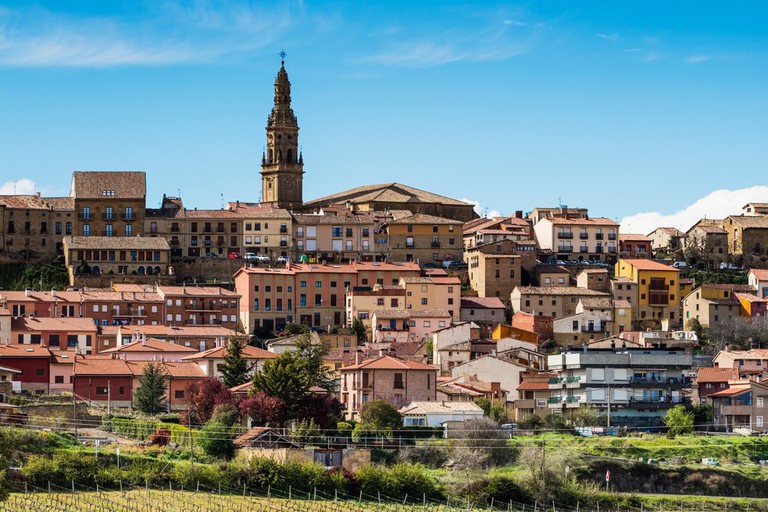 Lerma, in the province of Burgos in northern Spain, owes its grandeur to Francisco de Sandoval, who was the Duke of Lerma during the reign of Philip III. You can stay in the former ducal palace, which is now a parador, one of a group of hotels set in historic and noteworthy buildings in Spain. Strangely for such a relatively small town, Lerma has one of the biggest main squares in Spain. 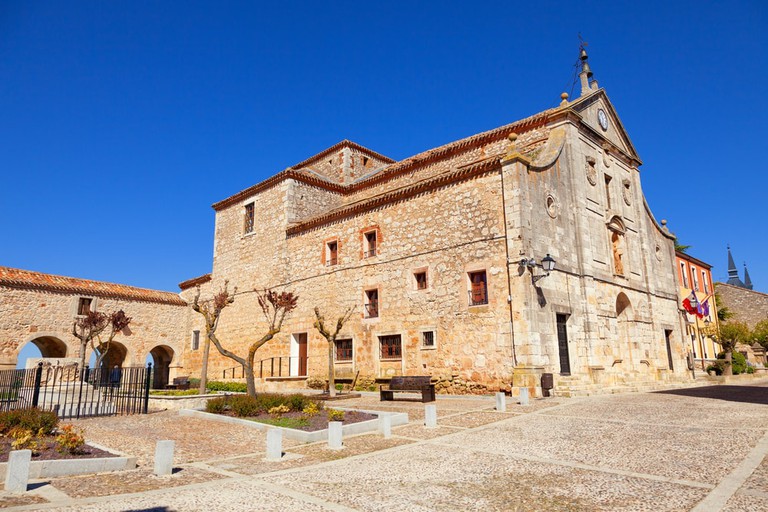 Convent of Santa Teresa in the town of Lerma, Spain | © Jose Ignacio Soto/Shutterstock

The whitewashed houses of Zahara de la Sierra, one of Andalusia’s famed pueblos blancos or ‘white towns’, are perched on a mountain overlooking the valley below. The town began life as a Moorish outpost, favoured for its ideal, high location overlooking the valley. You can still visit the remains of the Moorish castle that was built as a fortress. 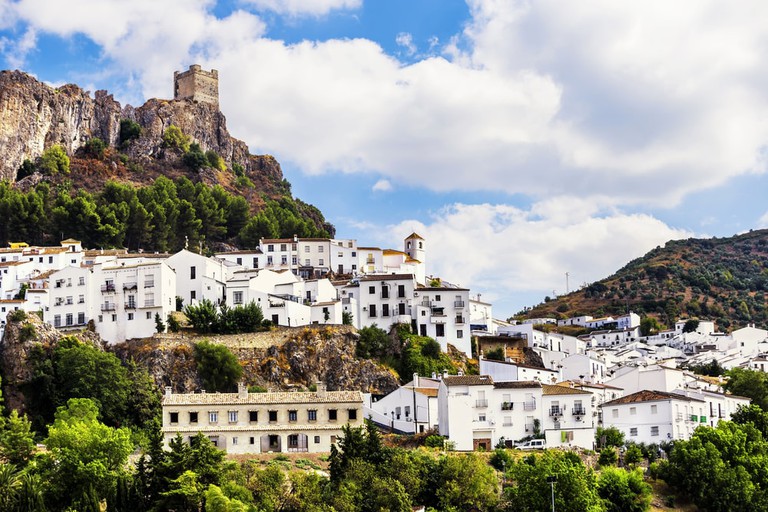 Located in the La Alpujarra mountains in southern Spain, the village of Bubión has incredible views over the mighty Sierra Nevada mountain range. The whitewashed buildings of the village contrast against the lush green surrounding countryside, and its narrow streets and flat roofs are typical of the Moorish style. 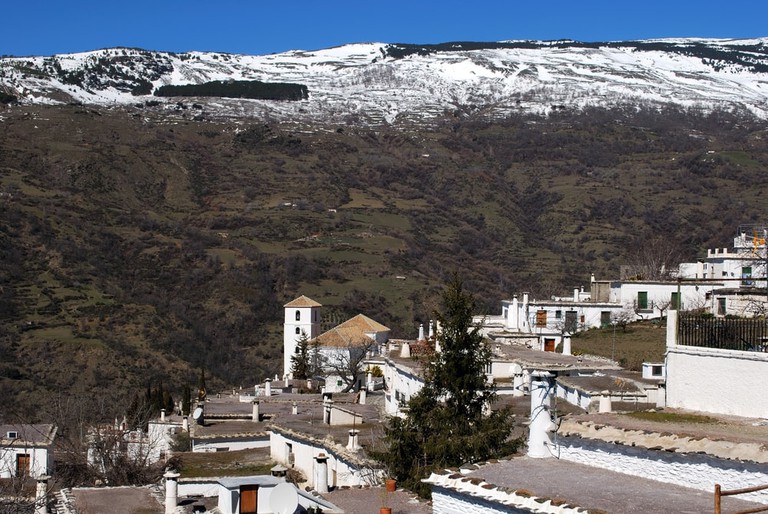 This little village, in the province of Huelva in southwestern Spain, is home to one of the few remaining rural mosques in the country. It was built during the Caliphate of Córdoba between the 9th and 10th centuries on what were the remains of a Visigothic basilica from the 6th century. The mosque was declared a national monument in 1931 and provides an interesting glimpse of Spain’s multicultural history. 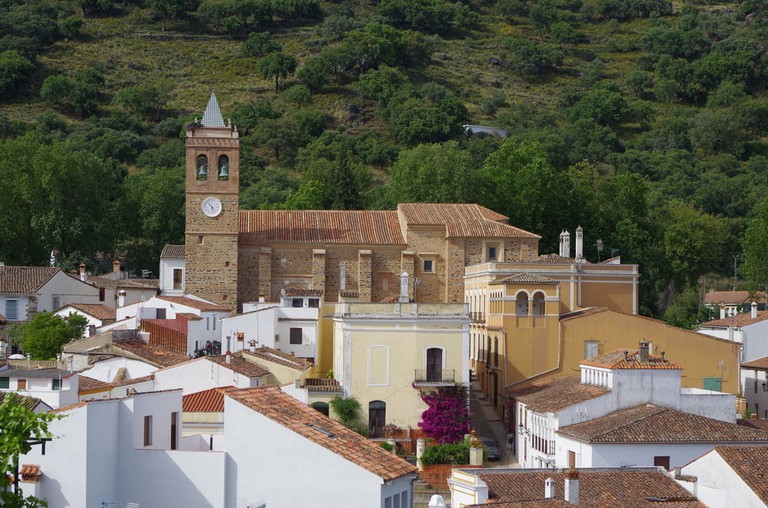 The medieval walled town of Mirambel, in the province of Teruel in eastern Spain, is one of the best-preserved towns in the region. Walking the streets of its Old Town seems to transport you back to medieval Spain, and its sights, such as its medieval walls, baroque church and gothic prison (inside the town hall), showcase the rich architectural and cultural heritage of the town. 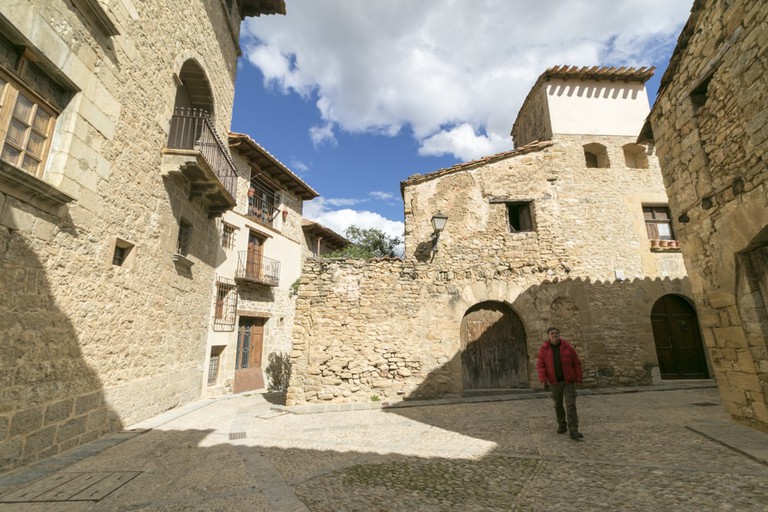 Guadalupe, in the province of Cáceres in western Spain, is famous for the monastery of Santa María de Guadalupe, home to several famous scenes in Spanish history. It was founded in the 13th century when a shepherd found a statue of the Virgin Mary, which had been hidden from Moorish invaders, on the banks of the Guadalupe River. A chapel was built on the site, and over the years was extended into a huge monastery. The islands of Guadalupe in the Caribbean were named after the monastery, and it was here that Christopher Columbus made a pilgrimage after returning from his first voyage to the Americas in 1492. 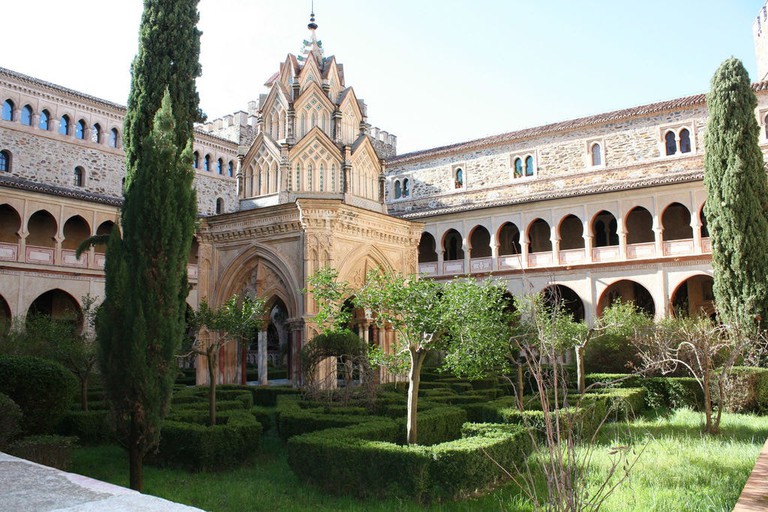 The mountaintop town of Castro Caldelas is located in Galicia in northwestern Spain. It is dominated by a huge medieval fortress that looks out over the town, which has been beautifully restored and today is a cultural centre and exhibition space. 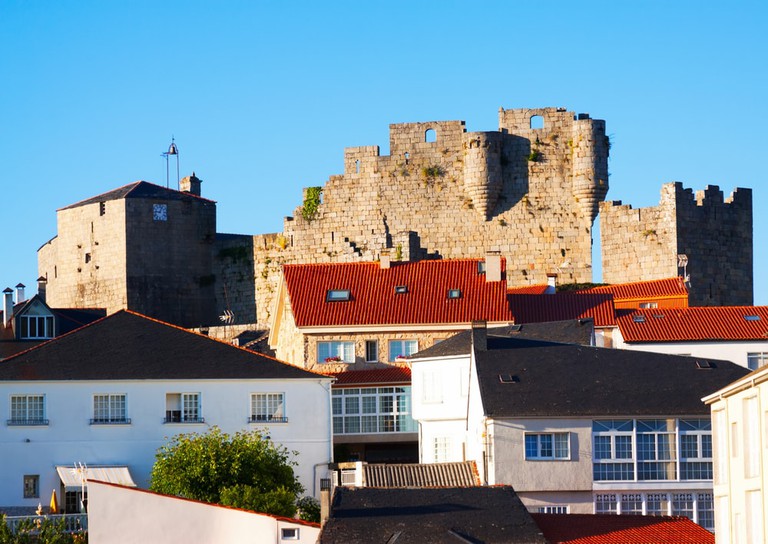