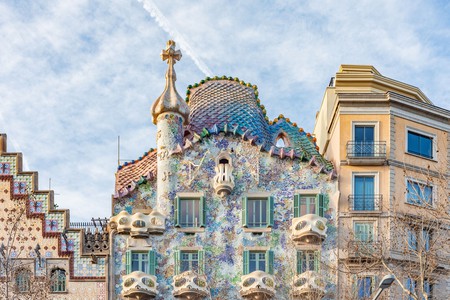 Partygoers around the globe continue to find inventive ways of coming together and keeping the party spirit alive during lockdown. Pioneering dance outfit elrow has joined forces with Desperados to take us to the next level of recovery by putting together a virtual rave beamed live from one of the most iconic buildings in the world.

The impact of Coronavirus has been felt around the world, and Spain has been one of the hardest hit by the pandemic. As the country slowly emerges from strict lockdown measures, the idea of large groups coming together and partying is still a distant reality. Elrow, one of the oldest dance music institutions still going, has managed to gain access to a UNESCO World Heritage site in Barcelona and plans to broadcast a live rave on Sunday, 24 May.

The venue is the famous Casa Batlló, a masterpiece of Catalan architecture created by Antoni Gaudí. The building is known locally as Casa dels ossos (House of Bones) because of the skeletal-like exterior. For many, this internationally renowned structure is a must-see destination on any visit to Barcelona. It is located in the centre of town on Passeig de Gràcia, a popular shopping avenue that would usually be bustling with tourists. 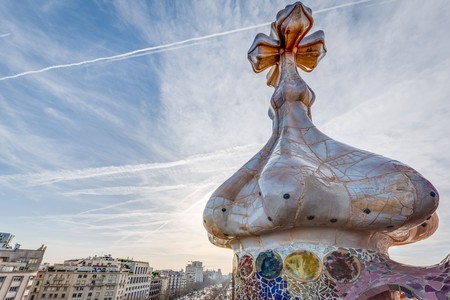 Even though Spain is gradually lifting some restrictions, visits to iconic landmarks such as Casa Batlló remain off limits. International travel is still severely curtailed as well, so a virtual trip live-streamed into your home is the only way to experience the magic of Gaudí at the moment.

“We believe that reinvention is essential in these uncertain times with the cessation of the cultural activity of our heritage,” says Gary Gautier, CEO of Casa Batlló. “For this reason, it is worth keeping alive any activity that encourages people’s intellectual, artistic and emotional growth.”

Anyone who has been to an elrow event in the past will know what to expect from the madcap outfit. This rave, once again powered by their long-time collaborators Desperados, will feature world-famous DJs such as DJ Paco Osuna, Tini Gessler and De La Swing. The interactive element of an elrow show translates better than most to a home event, so get your giant inflatables ready for a weekend rave. An earlier elrow virtual party reached over 30 million fans in their homes, signalling a huge appetite for the format. 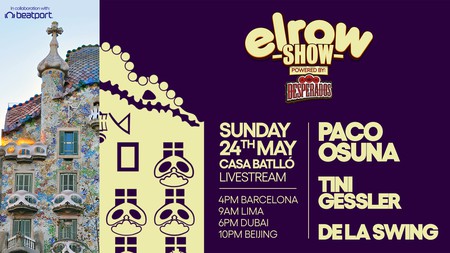 Join the elrow show powered by Desperados from home | | © Desperados

The elrow show powered by Desperados live from Casa Batlló will be available on Facebook from 3pm (BST). The crew are already planning three more shows as part of the series, and these too will come from other iconic venues around Spain.