The Unwritten History Of Flamenco

Regarded as an icon of Spanish culture, the flamenco attracts people from around the world to the cities of Spain. Culture Trip explores the mysterious origins of this vibrant genre of music and dance, and investigates its different forms. 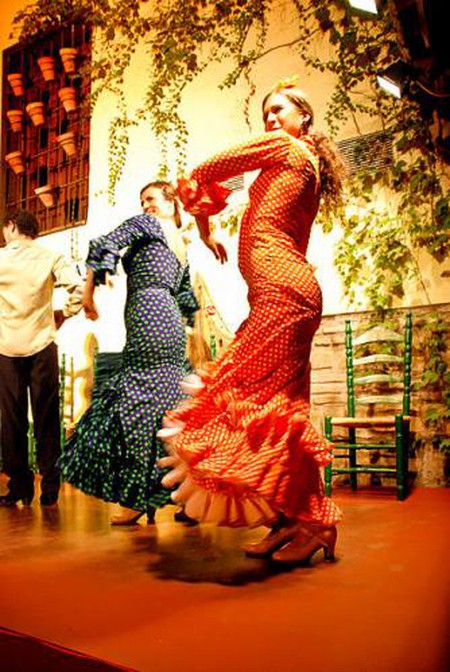 Flamenco is a genre of Spanish music, which involves singing, dancing, guitar playing and hand clapping. Magical and curious, flamenco’s unique style has captured the imaginations of people all around the world. Robert Vidal, a famous classical guitar professor, once said: ‘I love flamenco because it is an art form, which you don’t listen to with your ears but with your intestines. First you have to feel the music before you can think about it.’

The first literary references to flamenco were made in 1774, but it would take many years before this musical genre became familiar to the public internationally. In the recent years, it has gained a lot of popularity all over the world, especially in Japan, where there are now more training institutes than Spain. A recent highlight of this genre is the label granted by UNESCO in 2010: ‘Flamenco is one of the Masterpieces of the Oral and Intangible Heritage of Humanity’. However, despite its global fame, there is no unanimity regarding the origin of the word ‘flamenco’. Many people believe it was a label for all of the groups living on the edge of society. Others think it was derived from Flanders, the region in Belgium from where the Spanish Court in the 16th century used to invite singers to perform. ‘Flama’ also means flame or fire in Spanish, which leads to another potential explanation of the etymology.

One fact that is certain is that the center of flamenco is in Jerez de la Frontera in Andalusia, which is also the sherry capital of the world. Research has shown that flamenco was created through the fusion of the Jewish, Arab and Gypsy cultures in the region between Sevilla and Cadiz, all of which were prosecuted in Spain throughout history. 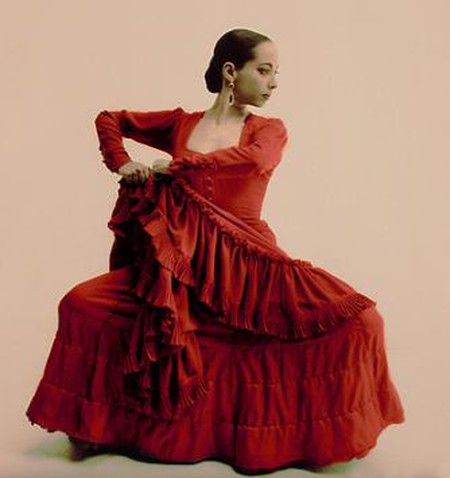 In the 19th century, flamenco evolved in many ways like jazz evolved in the USA. The first flamenco artists lived up to the expectations of the upper class by creating a romantic image of the past in their music and they became popular by doing so. In 1973, Brook Zern said:

‘It seems obvious that flamenco’s deep song styles owe their existence to the Gypsies, just as the country blues were the creation of America’s southern blacks. Both of these alien and dark-skinned races constructed a new music of its own, though of course they employed in the task the musical ideas that they found in their adoptive country.’

The great setback both genres have suffered was that the music was never been written down and depended entirely on the singers for its survival: it is purely an oral form of expression.

Today, there are 36 kinds of flamenco chants that are performed, including fandangos, alboréas and marianas. These different chants serve unique purposes. Some are made to be listened to, others are meant to be danced upon and some are chants of celebration. There are also regional differences, such as the ‘Tangos de Malaga’ from Malaga and the ‘Sevillanas’ from Seville. Each region has its own style with very subtle characteristics, more or less like dialects: striking for the insider whereas an outsider may not notice the difference.

The theme of the music is almost always love, poverty, death and injustice. The singer (known as the cantaor) interprets the stories and feelings of many generations. Since 1900 – the era of many great flamenco performers – the style has more or less stayed the same. 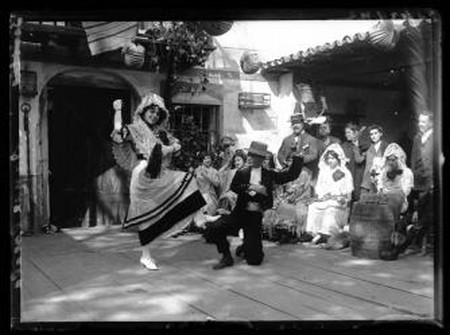 When looking deeper into the musicality of flamenco, it is clear that the ‘compás’ is essential to this genre. The compás is the complex beat of the piece, backed up by restrained hand clapping and different shouts, of which ‘olé’ is probably the most famous. The singer is completely free in their singing style and will improvise using their feelings of the moment. The dancing is also an expression of individuality, reflecting the current state of mind of the artist. The female dancer moves graciously and determines the rhythm with her high heels. Her hand and fingers draw symbols in the air, quite similar to some Indian temple dances. The male dancer moves much more aggressively, symbolising passion and virility.

The fandango, one of the more popular flamenco styles, is a fast folkloristic dance with castanets and guitars. The world-famous musical piece ‘Bolero’ by Ravel has its roots in the fandango.

The types of flamenco are not only based on region and style, but also on situation and context. There are four possible settings in which flamenco can occur:

Tourists who only catch a glimpse of flamenco during their holiday in Spain might think that this genre is all about bombastic music, kicking the floor and big outbreaks. If they would look deeper then they would see that flamenco actually is a gracious, elegant and passionate form of expression, steeped in history. It just might be the most mysterious and emotional kind of music there is.