The Travels of Ibn Jubayr and Evliya Çelebi 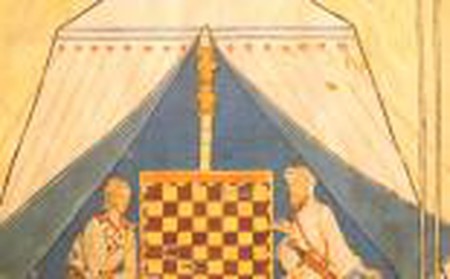 The journey of the Hajj, one of the Five Pillars of Islam, links together not only Muslims of different nationalities but also Muslims across time. In this essay, Jon Crabb follows the journeys of two celebrated Muslim travellers, Ibn Jubayr and Evliya Çelebi, whilst documenting their travels. Successful travel writing requires not only an adventurous streak and a good eye for cultural traits, but also a good amount of stamina to sustain the long years of travel and a healthy dose of good fortune. For adherents of Islam, travel is deeply rooted in tradition with important religious and cultural implications.

According to his travel diary, Ibn Jubayr, who was from al-Andalus, or Moorish Iberia, began his Hajj in 1183 out of penitence after having been forcibly made to drink wine. Ibn Jubayr’s route for the Hajj took him from Granada by sea through the Italian peninsula, to Alexandria in Egypt where he visited the famed Lighthouse of Alexandria. Egypt, under the rule of Saladin, was a welcoming place for wanderers with hostels built to accommodate students and travellers, doctors to look after their health, and allowances to cover their costs. Leaving Egypt, Ibn Jubayr crossed the Red Sea to reach Saudi Arabia and the holy cities of Mecca and Medina where he completed his Hajj. 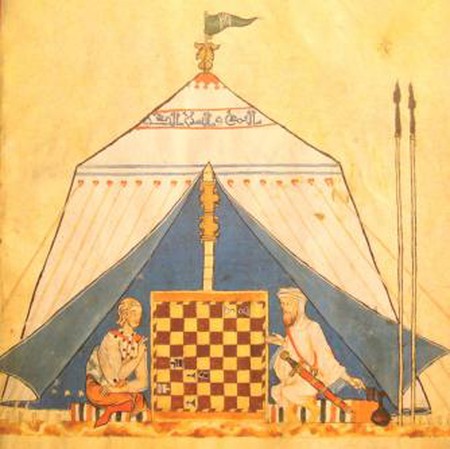 His travels took him throughout the vast stretches of the Muslim world, from Valencia to Baghdad and Basra as well as to Jerusalem, which was then still under Christian rule. Ibn Jubayr’s travel notes also speak of the perils of the Hajj during which devout Muslims who venture into unknown lands are met with physical weariness, disease, bandits, natural disasters, and other obstacles. His keen insight into cultures and traditions, as well as his observations on the contemporary politics of his day paints a vibrant picture of his Hajj journey. Five centuries later, the Turkish traveler Evilya Çelebi would make a similar Hajj and incorporate it into his Book of Travels.

The 17th Century Ottoman traveler Evliya Çelebi was born in Constantinople, the capital of the vast empire that stretched from Persia and Arabia to North Africa and southeast Europe. Here, East and West converged in a multitude of peoples and languages. Çelebi was a keen observer of the various peoples and cultures of his native city, and his notes on Constantinople fill an entire volume of his Book of Travels (Seyahatname). This ten-volume book is the culmination of his travel notes, which make up a travelogue, and part imaginative storytelling. 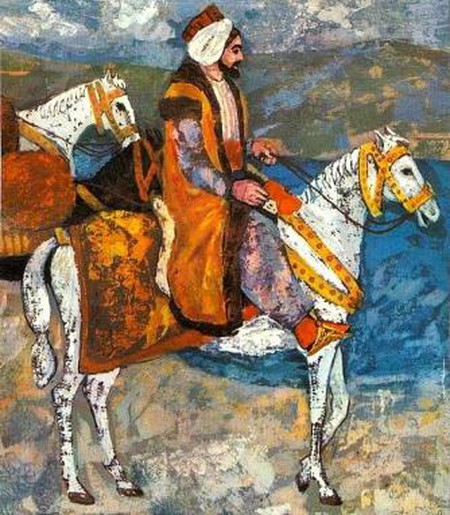 At the time of Çelebi’s travels, the Ottoman empire was still at the pinnacle of its power following the 44-year reign of Suleiman the Magnificent, and was not yet the stagnant colossus state it became in the early 20th century. The far-flung provinces within the empire ensured that each region would maintain some degree of autonomy; being united under the Ottoman Caliphate meant that the disparate parts of the empire would be similarly organised and linked by a vast network of roads, which in turn allowed gentlemen-travellers like Çelebi to journey safely within the empire.

For 40 years, he journeyed through the extensive empire documenting the various cultures and traditions that he found, including his observations on Anatolia, Crete, the Caucasus, Palestine, Iraq, Iran, and Egypt, amongt others. His ninth volume is from 1671 and details his travels from Hajj to Mecca.

Whilst it is mainly students of Arab literature and historians who now thumb through their travelogues, the keen observations of el-hajji mixed with local anecdotes can still transport readers through both time and place to the Muslim world of the past.