The Top Museums to Visit in Ronda, Spain 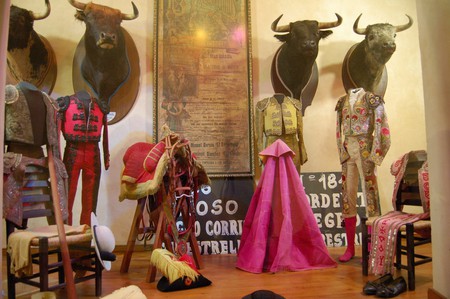 Exhibits at the bullfighting museum in Ronda | © Tajchman / WikiCommons

Though a relatively small town, Ronda is nevertheless home to a number of superb museums, which explore everything from winemaking to bullfighting. Read on for our pick of the best museums to visit in this stunning town. 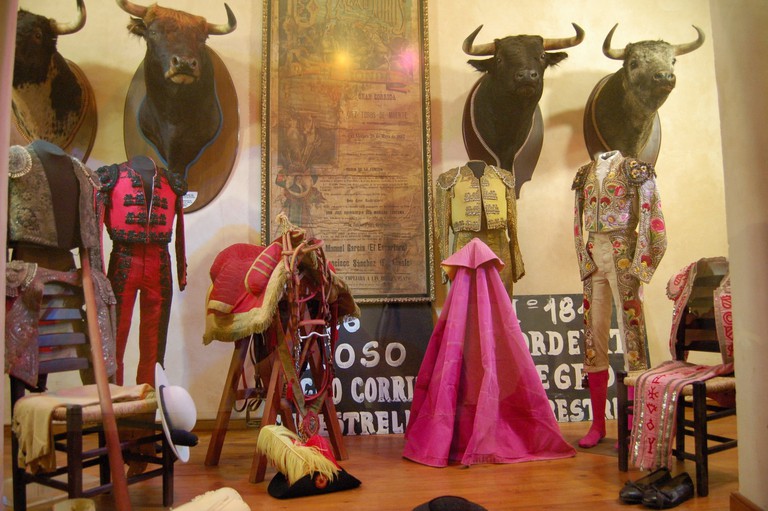 Exhibits at Ronda's bullfighting museum | © Tajchman / WikiCommons
Ronda’s Museo Taurino is housed in the town’s beautiful 18th-century bullring and is one of the best such museums in southern Spain. It explores the history of this controversial spectacle from ancient times to the present, aided by fascinating exhibits and panels. Visitors will also come to understand the importance of Ronda’s Romero and Ordoñez families to the Spanish bullfight.
Open In Google Maps
15 Calle Virgen de la Paz, Ronda, Spain
+34952874132
Give us feedback 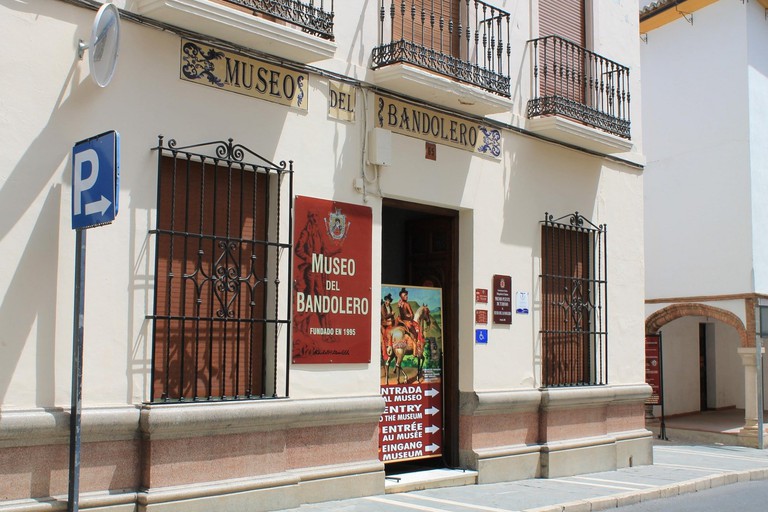 Ronda's Bandit Museum | © SweetnessParadise / WikiCommons
Surely one of the coolest museums in Spain, and certainly the only one of its kind, Ronda’s Museo del Bandolero looks at the history of banditry in and around the town. During the 19th century, bandits and highwaymen were the scourge of the rugged countryside outside Ronda; indeed, the Guardia Civil was founded in 1844 to try and stamp them out. Quirky, intriguing and a must-visit.
Open In Google Maps
65 Calle Armiñán, Ronda, Spain
+34952877785
Give us feedback 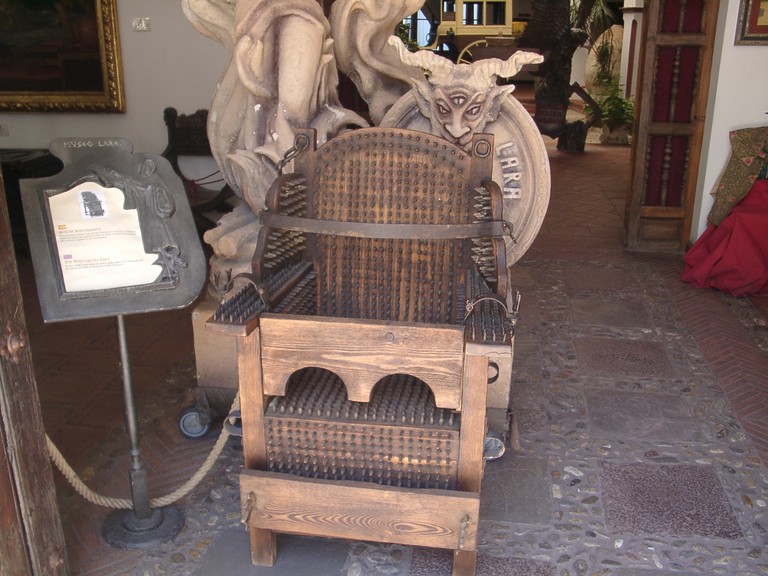 Sitting comfortably? A chair used during the Spanish Inquisition on display at the Mueso Lara | © Klaus Graf / WikiCommons
Named after founder Juan Lara Jurado, the Museo Lara is another utterly unique collection, one that brings together trinkets and gadgets spanning many areas of endeavour over the last few hundred years. There’s something to capture your attention in every room, from pistols, clocks and catapults to old typewriters and instruments of torture used during the Inquisition.
Open In Google Maps
29 Calle Armiñán, Ronda, Spain
+34952871263
Give us feedback

Ronda’s local museum looks at the town’s rich history from the Stone Age to the present. Visitors are taken on an informative tour of its various epochs, with displays on everything from Iron-Age weapon making to Ronda’s Golden Age in the 17th and 18th centuries. The museum is housed in the elegant Palacio de Mondragón, well worth a visit in its own right.
Open In Google Maps
s/n Plaza Mondragón, Ronda, Andalucía, 29400, Spain
+34952870818
Visit Website
Give us feedback

Museum, Winery
Facebook
Email
Twitter
Pinterest
Copy link
Share
Map View
The countryside around Ronda, called the Serrania de Ronda, has been fertile territory for winemaking since at least Roman times, as visitors learn at this small but revealing museum. Winemaking during the town’s neolithic, Roman and Visigoth eras is explored here, and visitors are also given the opportunity to try several locally produced wines on the museum’s beautiful internal patio.
Open In Google Maps
2 Calle González Campos, Ronda, Andalucía, 29400, Spain
+34952879735
Visit Website
Give us feedback

Ronda’s Centro Interpretación del Puente Nuevo is located inside the spectacular ‘New Bridge’ that spans the El Tajo gorge. Here, you can learn about the bridge’s construction, as well as visit the cavern at its heart, which was used as prison during the 1936–39 Spanish Civil War. It is said that Republican visitors were thrown from here to their deaths on the rocks 120 metres (394 feet) below. 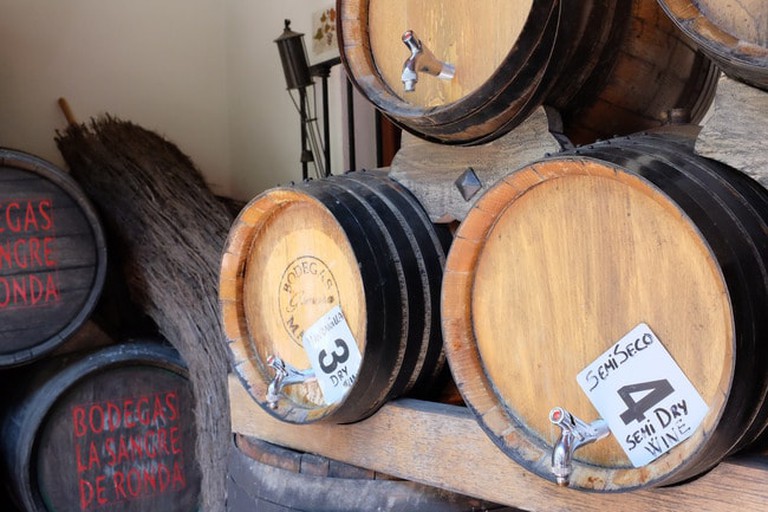 Museum
Facebook
Email
Twitter
Pinterest
Copy link
Share
Map View
Located in the heart of Ronda’s enchanting old Moorish quarter, the Museo de Caza looks at the history of hunting in the Serrania de Ronda. Implements relating to this controversial sport are displayed alongside photos of hunters with prize catches, as well as all manner of stuffed and mounted heads. If you fancy having a go yourself, the museum also organises hunting outings in the surrounding countryside.
Open In Google Maps
59 Calle Armiñán, Ronda, Andalucía, 29400, Spain
+34952877862
Give us feedback
Give us feedback