The Top 10 Things to Do and See in Pontevedra, Spain 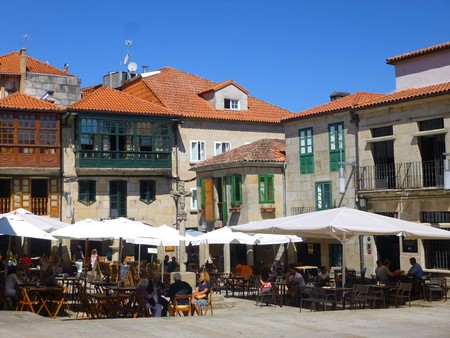 The city of Pontevedra is located in Spain’s region of Galicia and sits along the Atlantic coast. It has a strong maritime heritage and is filled with charming squares and historic pieces of religious architecture. Here are our top 10 things to do and see in Pontevedra. 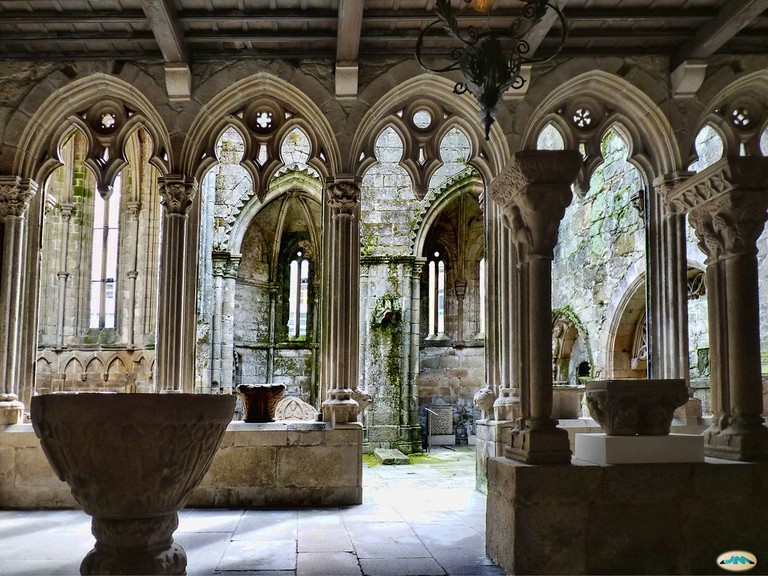 Owned by the Museo de Pontevedra, the Ruínas de San Domingos are the remnants of a 14th-century church and Dominican convent. Inside, visitors can find an interesting collection of medieval carvings, heraldic shields and sepulchres. The convent has an almost magical undiscovered feel as it is slowly being taken over by nature with trees and plants growing inside.

The Sexto Edificio is the new part of the Museo de Pontevedra, covered in glass and steel. It comprises of three floors, dedicated to both Galician and Spanish art from the 14th to the 20th centuries. It showcases the evolution of Galician art from Gothic to modern styles, as well as Spanish art from the times of Goya to the modern day. 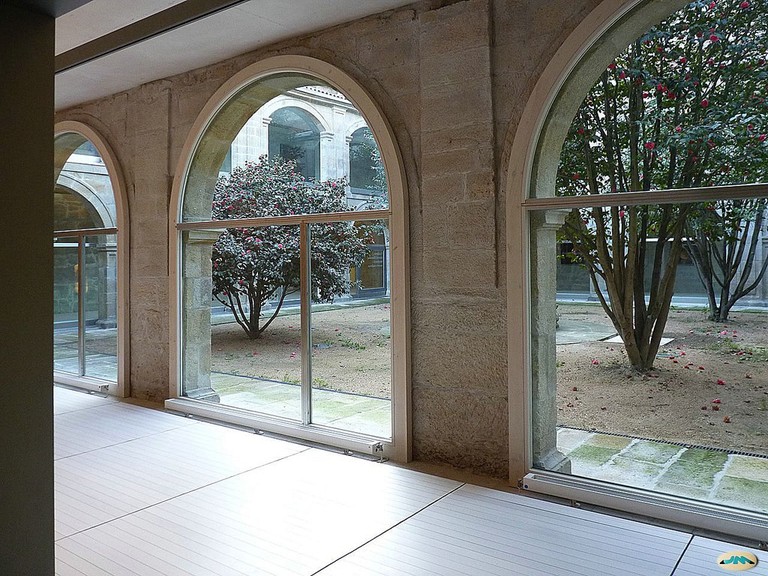 Another building owned by the Museo de Pontevedra is the Edificio Sarmiento, one of the best things to see in the city. Housed in a former 18th century college, it displays a large collection of art and historical artefacts – everything from Galician ceramics, jewellery and and carvings to canvases. Artists whose work is displayed here include some of the greats – Picasso, Miró and Dalí. 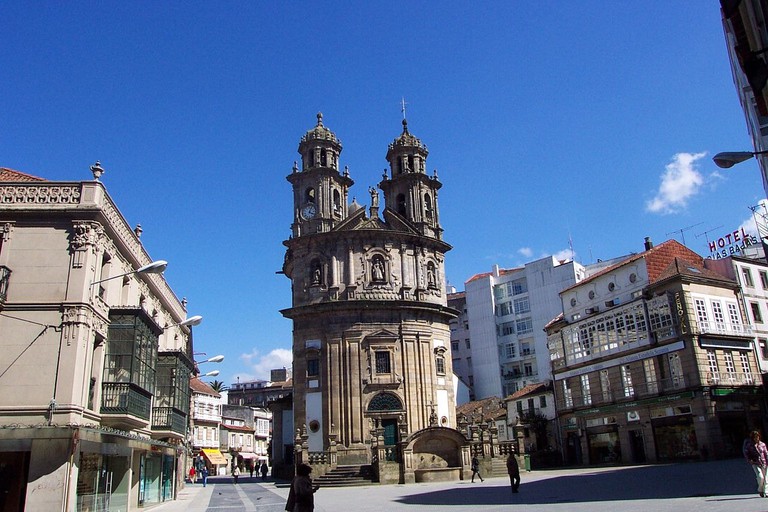 The Church of Peregrina is a very distinctive rounded church, located on the Praza da Ferrería in the centre of town. Built in the 18th century, it is Portuguese looking in its style. The church is dedicated to the Pilgrim Virgin who is said to watch over those walking the Camino Portugués pilgrim route from Lisbon to Santiago de Compostela. 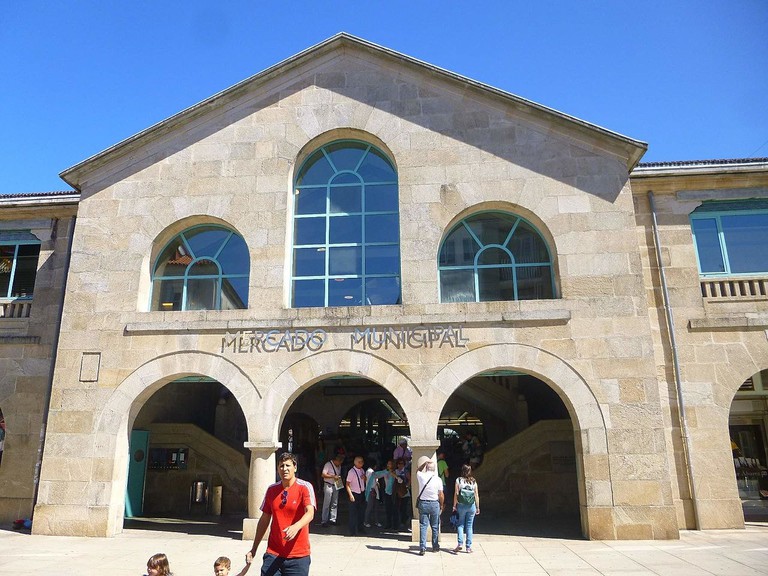 Pontevedra’s sleek and modern covered market is well worth a visit. It’s set across two floors and displays products from across the region of Galicia. Some things to pick up here may include Galicia’s famous tetilla cheese, tarta de Santiago (an almond tart) or orujo (a typical Galician liquor). 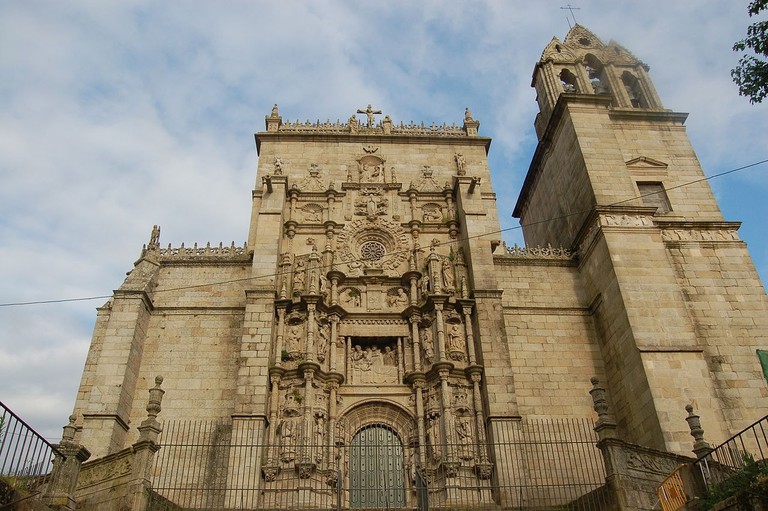 Pontevedra’s main church is the impressive Basílica de Santa María a Maior. Commissioned by the Fishermen’s Guild of Mareantes during the 16th century, it was designed by the architects Joao Noble and Cornelius of Holland. It features Gothic, Plateresque and Portuguese styles, and has three naves. Look inside to find the chestnut and walnut wood altarpiece from the 19th century and the statue of Christ of the Good Voyage, who worshipers pray to when they are going to embark on a journey. 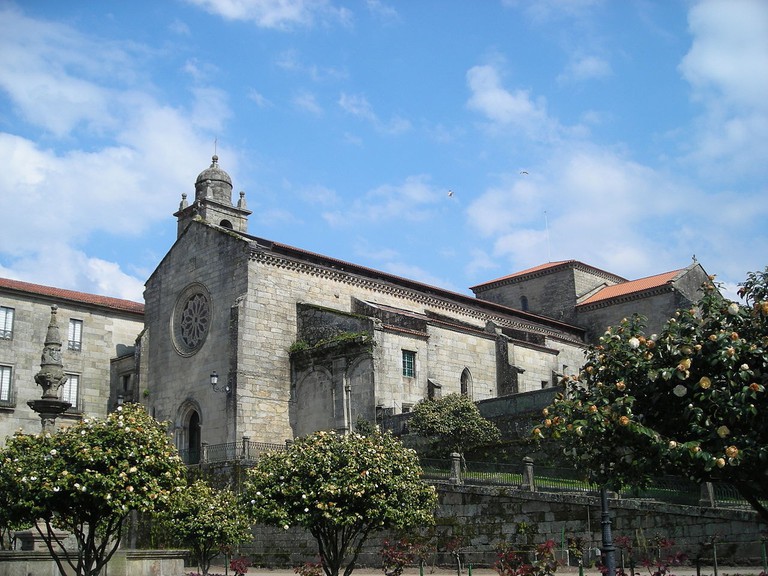 Built in the 14th century, this convent and church was the home of the mendicant orders of the Franciscan monks. It was declared a historical-artistic monument in 1896. Inside, visitors can see the tomb of Paio Gómez Chariño who was a troubadour and admiral of the sea. Also be sure to look out for the Nazarene 19th century carving and wall paintings on the left side church.

The Praza da Ferrería is Pontevedra’s main town square and is surrounded by some of the best cafes and restaurants around. It is also the most lively place in town, always full of locals chatting and eating and kids playing. On this square you’ll also find the Capela da Peregrina and the Convent of San Francisco. 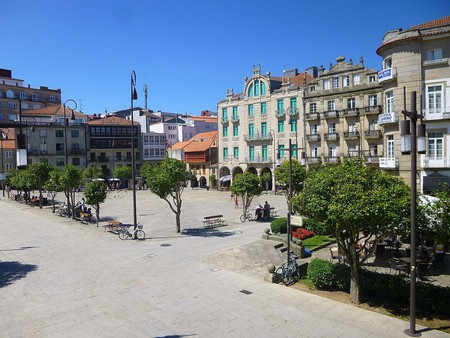 Pontevedra’s Leña square is one of the most atmospheric and prettiest in town. It’s located in the old part of the city and is surrounded by stone archways and colonnades. It got its name because old wood ovens (leñas), used to be sold here. Look out for the traditional Galician stone cross in the middle.

The Pilgrim Festival of Pontevedra is one of the highlights of the town’s calendar and shouldn’t be missed if you’re visiting in August. The festival starts on the second Saturday in August and lasts for a whole week. It is celebrated with outdoor concerts, a big fairground and street parades. 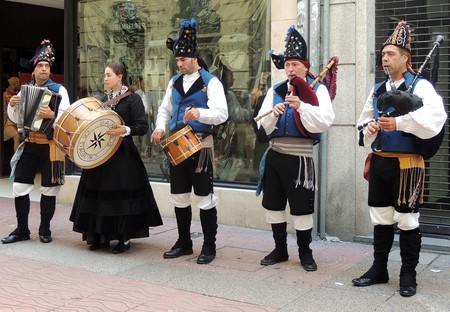